Being the oldest airline in the world still operating under its original name, I couldn’t avoid putting a few posters from this company. 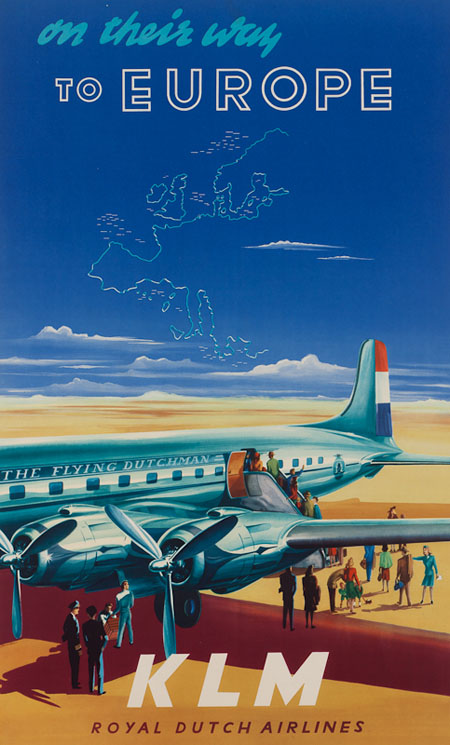 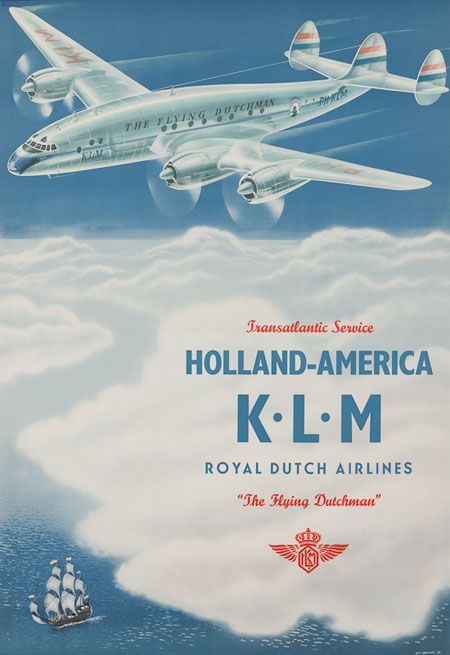 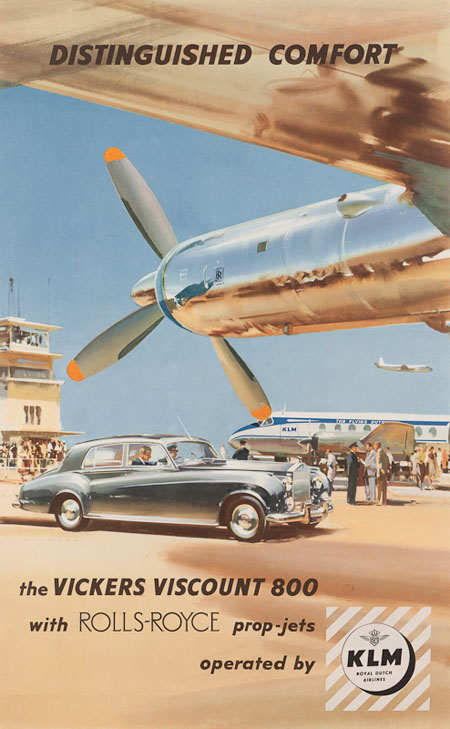 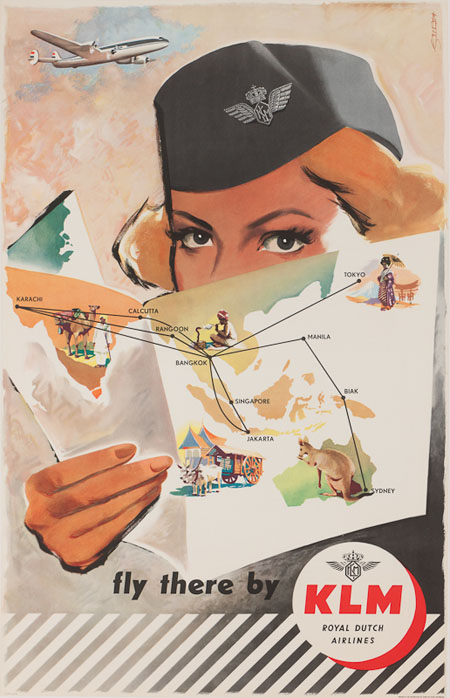 For over 7O years Air France served as France’s primary national flag carrier before merging with KLM in 2003. Today it serves over 32 destinations in France and operates worldwide scheduled passenger and cargo services to 151 destinations worldwide. 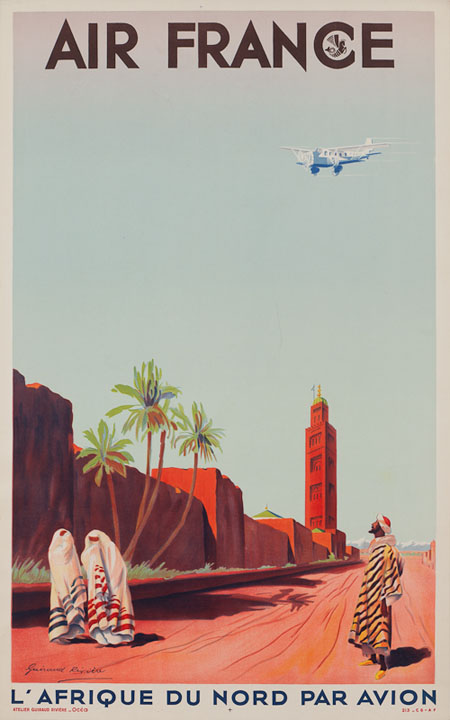 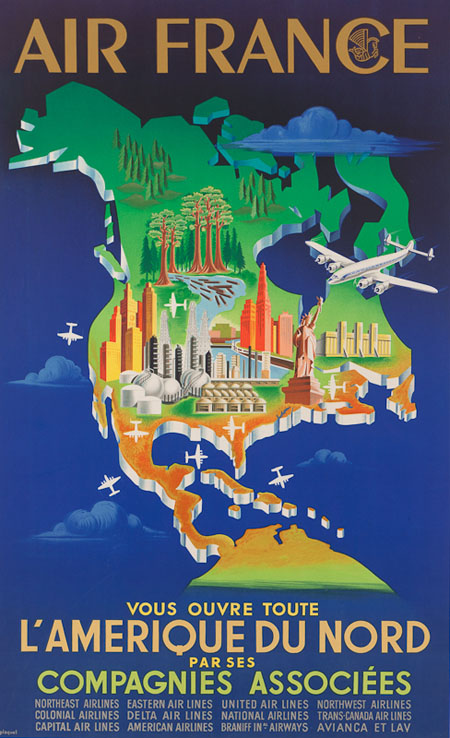 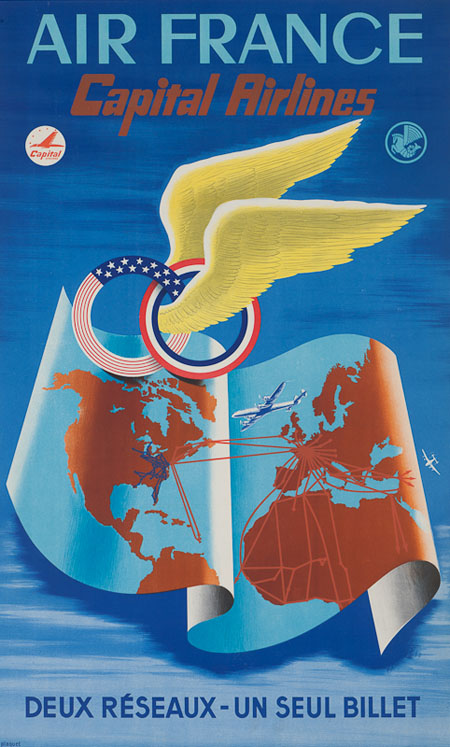 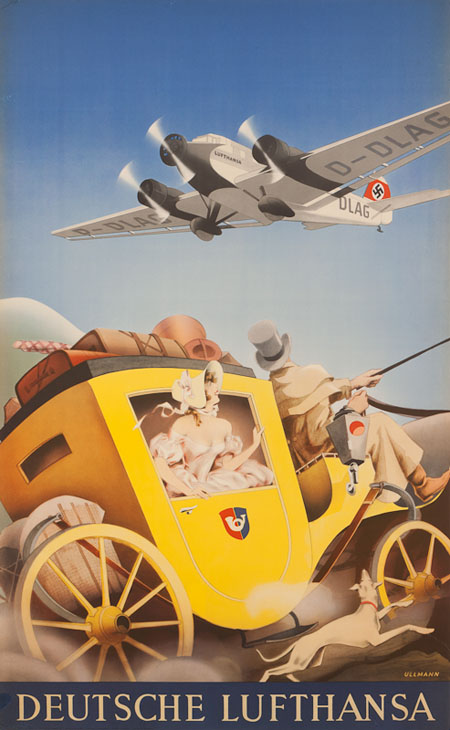 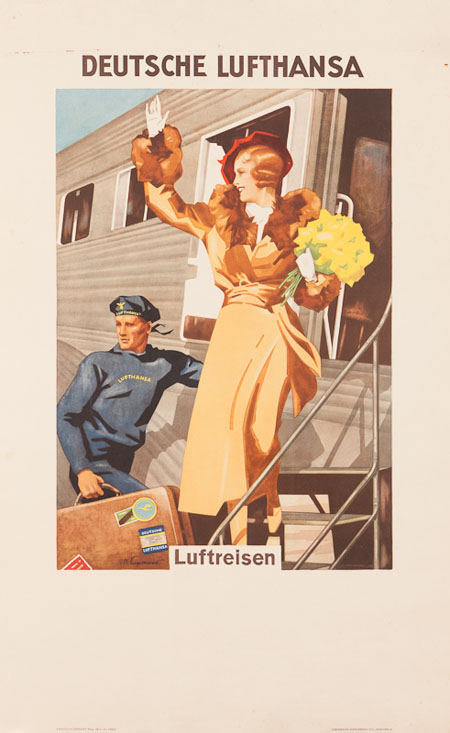 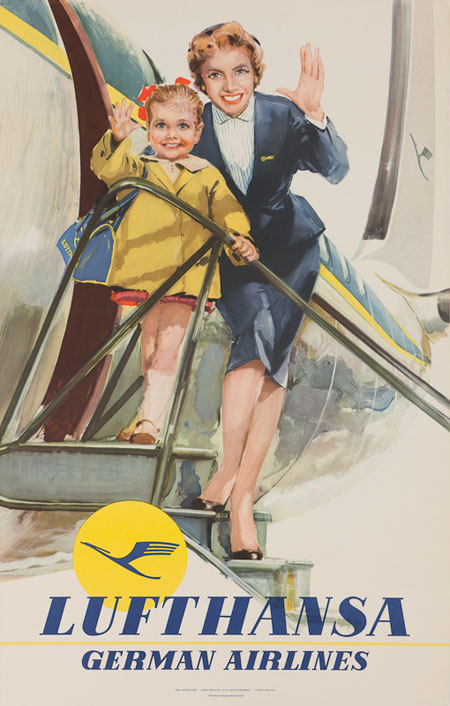 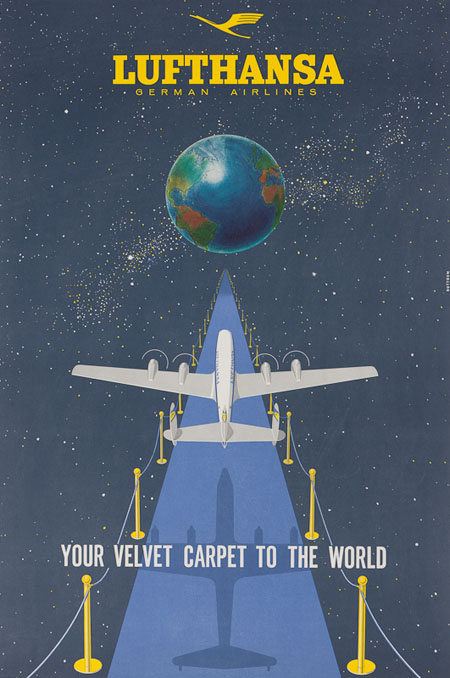 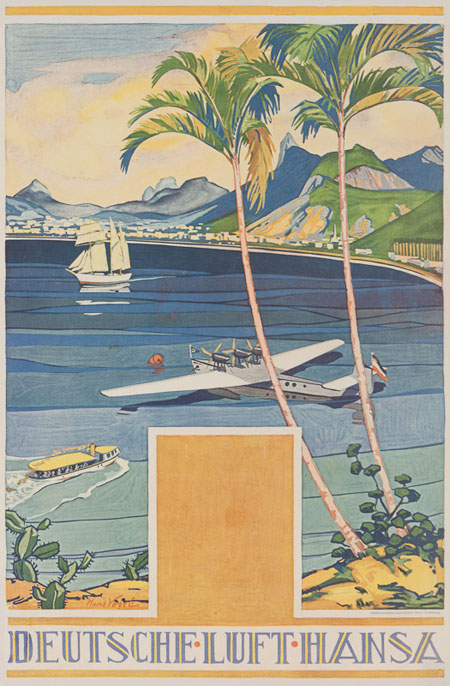 Belgium’s national airline from 1923 to 2001, Sabena filed bankruptcy in 2001 to form the new SN Brussels Airline. 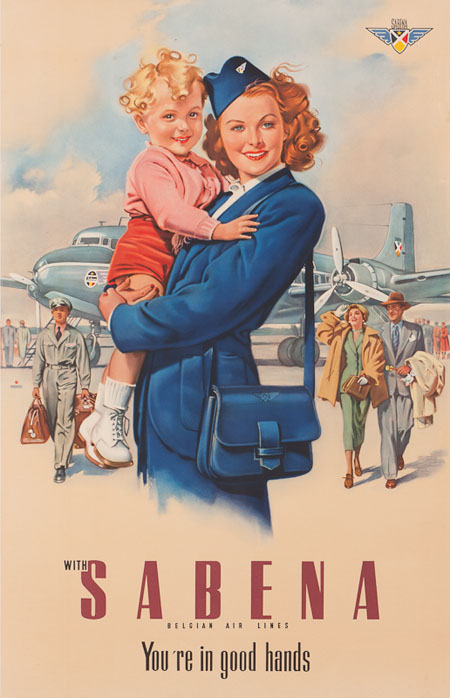 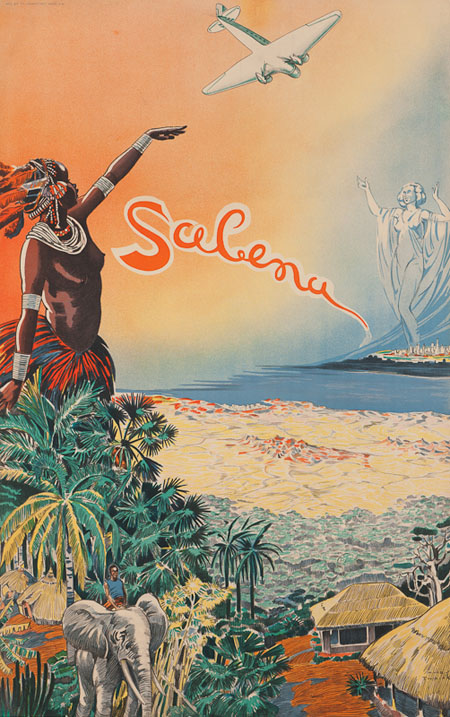 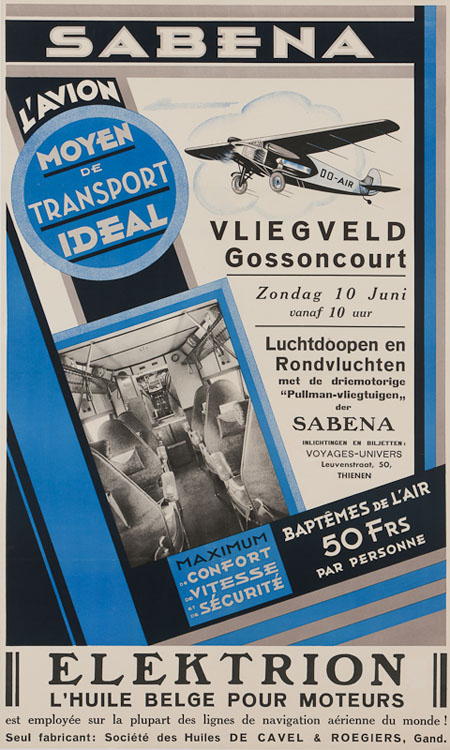 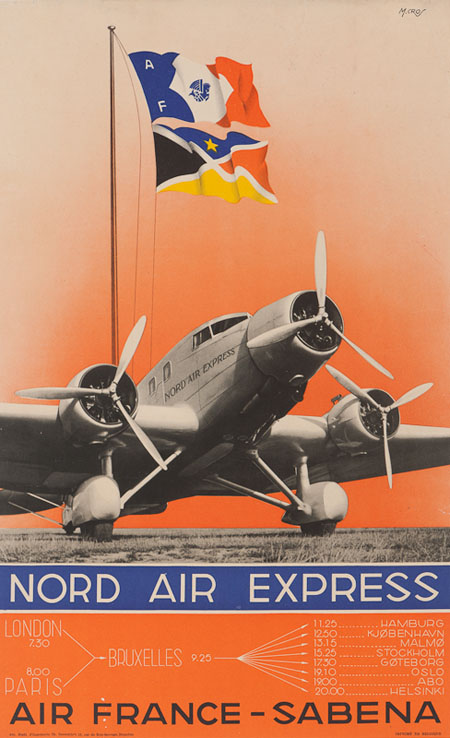 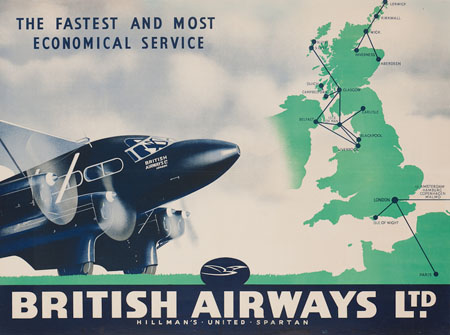 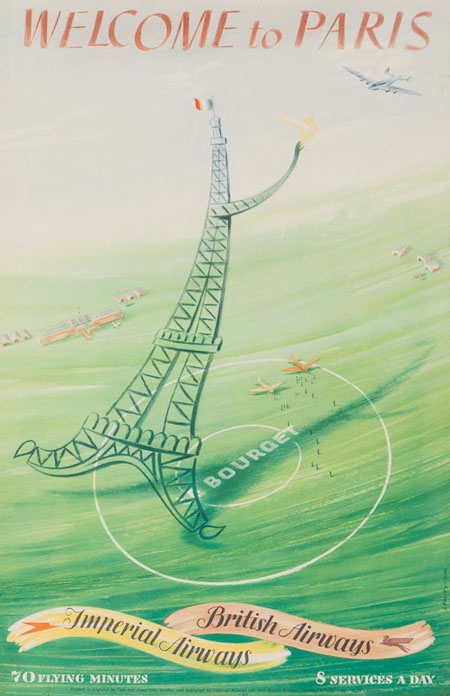 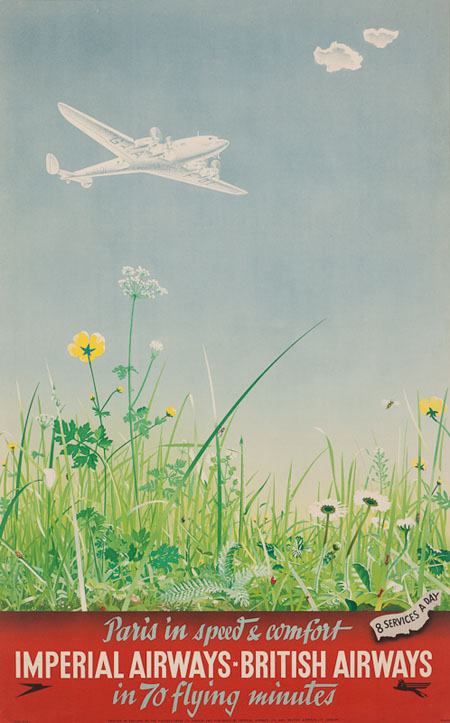 All images on this post and more can be found here. 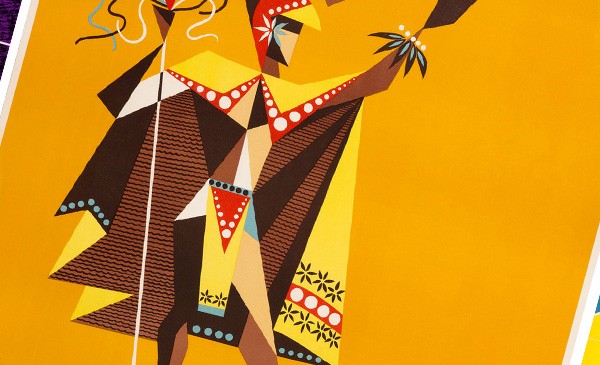