I’ve given myself the challenge of creating a vector graphic for each day of the first three weeks of December, meaning a total of 21 HQ vector goodies organized in three packs just for you. Why the first three weeks? Well, I’ll be releasing the graphics once a week and I figured you guys might want to benefit from the last pack before actually reaching Christmas. Thus allowing you to possibly use some of them on your Christmas projects.

And you’re doing this for free… what’s the catch?

No catch! You’re free to use these however you’d like. However make sure to respect the Terms and Conditions in order.

The idea initially came to me when I was preparing a tutorial on designing a simple Santa Claus character using Illustrator. I was so pleased with the result, especially based on the fact that I got it done rather quickly, that for some reason, I kept going. I designed a reindeer using the same style, then one of Santa Claus’ little helpers and I didn’t stop until evening came around (this was on a Sunday by the way). I then tried to find a real purpose for these and that’s when it hit me. It’s kind of a common thing to see a plethora of Christmas related designs hit the web as we get closer to Christmas. I simply thought, “why don’t I add to the pot?”. So now you know where my motivation came from, and I hope you’ll enjoy these modest designs.

Screenshots of the pack’s contents 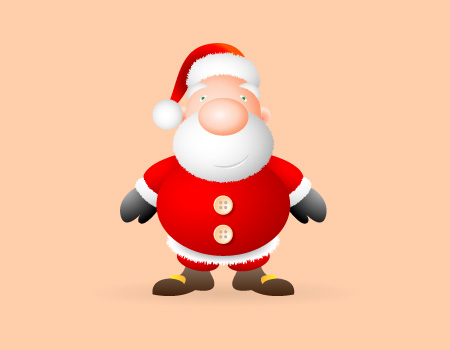 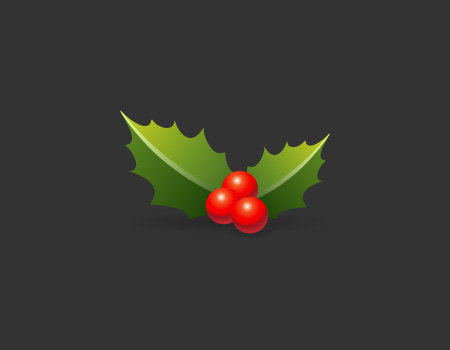 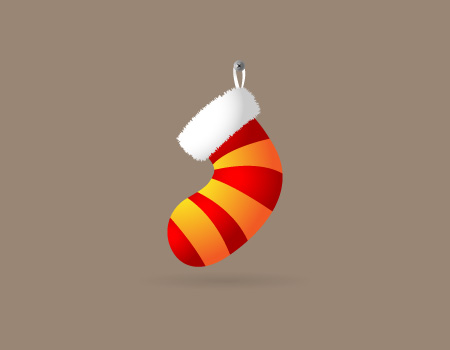 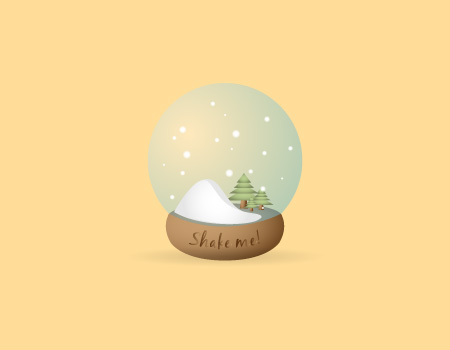 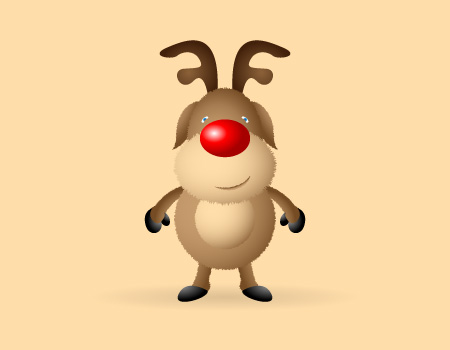 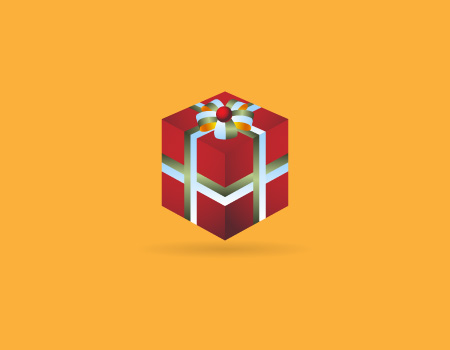 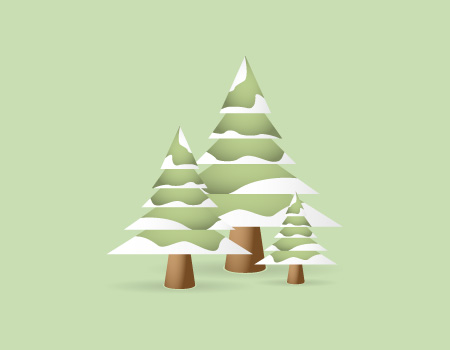 Let’s “rendez vous” here next week for the second pack ;-)

How to design a cute alien character in Illustrator and Photoshop