The wonderful world of POGO

I’d first like to apologize for my absence these last couple of months but I’ve been rather busy trying to structure different areas of my life. I won’t go into details but that’s the reason I couldn’t keep updating this blog with content as frequently as I had before.

Anyhow on to the wonderful world of POGO!

I thought about coming back with a post that should cheer everyone up and bring a bit of joy to their lives. I might be exaggerating a bit but I’ll let you guys be the judge of that after you’ve seen the videos I’ve collected for you in this post. Pogo, who’s real name is Nick Bertke is a music producer, remix artist and film maker who’s concocted some viral videos for several major studios around the world. I accidentally fell on one of his videos and am now completely hooked. I bet some of you will discover the same state of mind after having seen this post.

I’ve posted some of the videos that touched me the most but I urge you to go visit his website or YouTube channel.

The first video I fell upon and have since kept it as my favorite. Pogo uses different melodies, beats and rhythms drawn from the original soundtrack of the Disney Mary Poppins film to create a magical and captivating song.

This is the second video I saw and have to list it as number two, the main reason being my love for Quentin Tarantino’s film Pulp Fiction.

This third video is a mix from a plethora of the SpogeBob SquarePants shows that aired on Nickelodeon when I was a kid. It might still be on for all I know but it’s been a while since I haven’t tuned into Nickelodeon.

Who can forget one of Will Smith’s most important roles in the Fresh Prince of Bel Air? I know I certainly haven’t and had a lot of fun watching this remix.

The two following videos I’ll post are animated cartoons from Disney or Pixar. The first of which is the Alice in Wonderland master piece and this remix by Pogo lets our childhood memories permeate through our souls with every resonating beat.

This one is from the Pixar animated film Toy Story and, yet again, boy does Pogo deliver. I particularly love how the vocals were used in this one.

I’ll leave you with one last video in which we actually see Pogo lip synching to one of his tunes. I just though it’d be a nice touch to finish up with one where he is presented as the unequivocal star of the show.

Well this guy is, in my modest opinion one of the most surprising, original, and talented music producers you can find on the internet these days. So much Work put into each video and song can only leave you in admiration and craving for more. Anyways I hope you liked this post and I’ll see you next week. 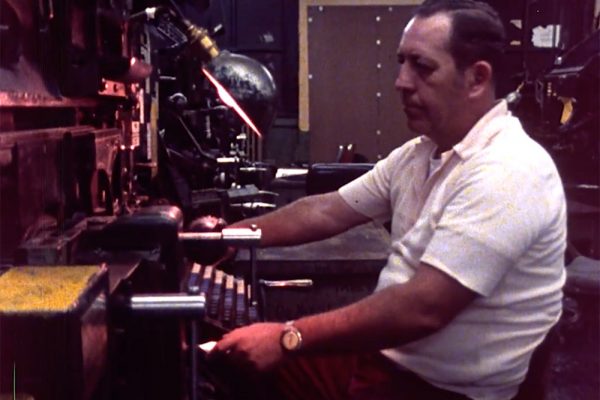 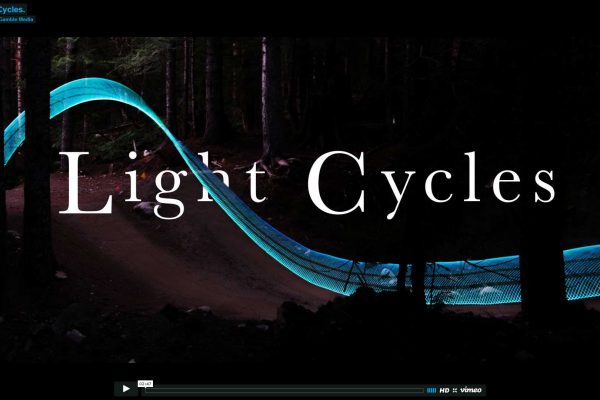 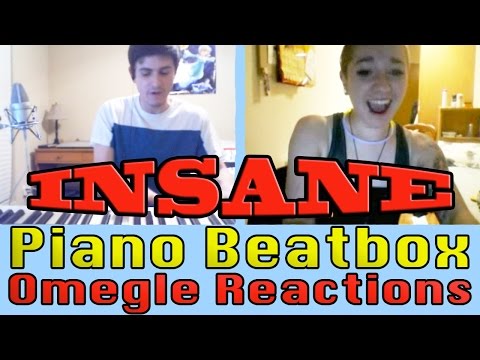 Really Cool Piano and Beatbox on Omegle from Marcus Veltri