The russian company Aeroflot is one of the worldwide oldest (and still operating) airlines, tracing its history back to 1923. 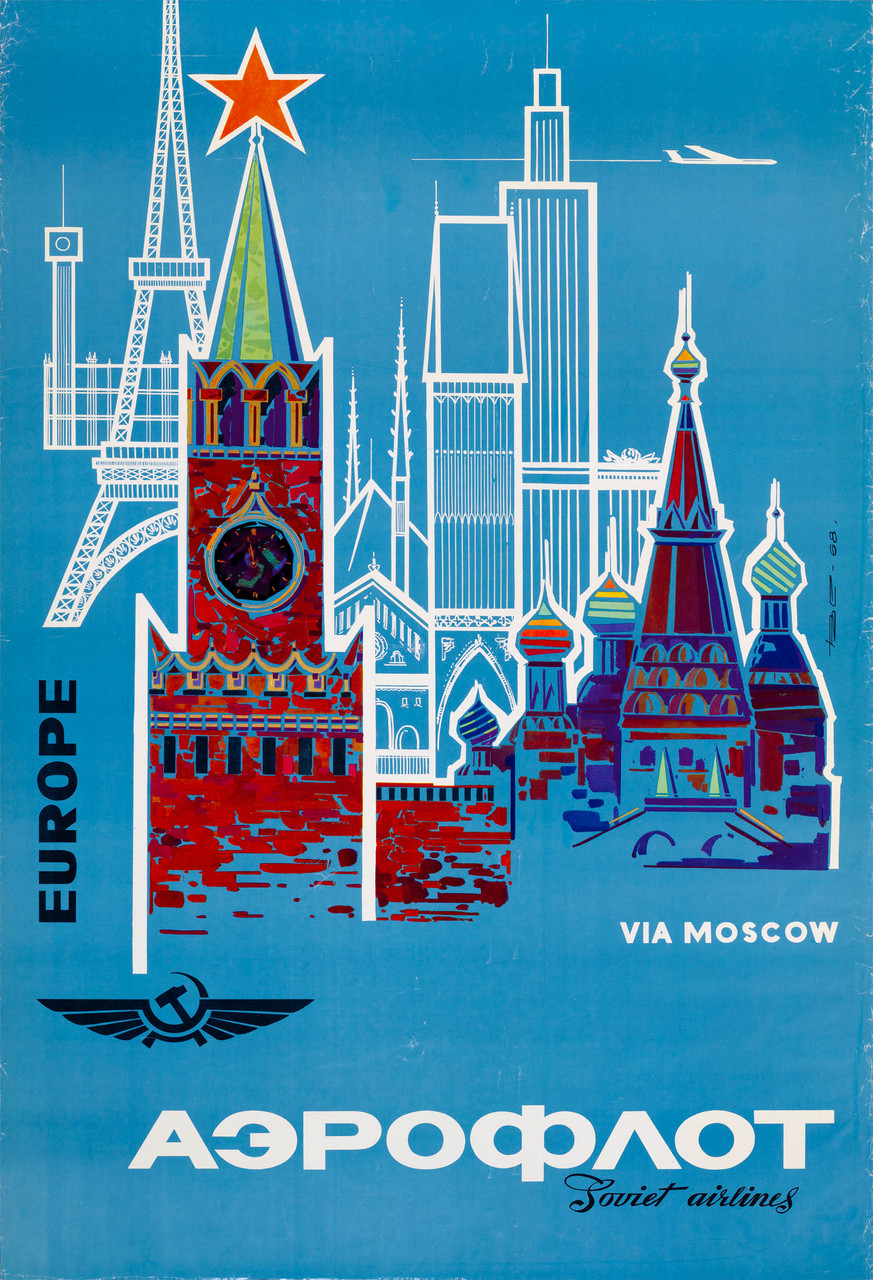 CSA (ČSA České aerolinie / Czech Airlines), founded in 1923, is the national airline of the Czech Republic and still operating. In 1957 CSA was the second airline in the world to initiate successful jet airliner services (using the Tu-104, the world’s first successful jet airliner) and simultaneously the first airline to fly regular jet-only routes (between Prague and Moscow). 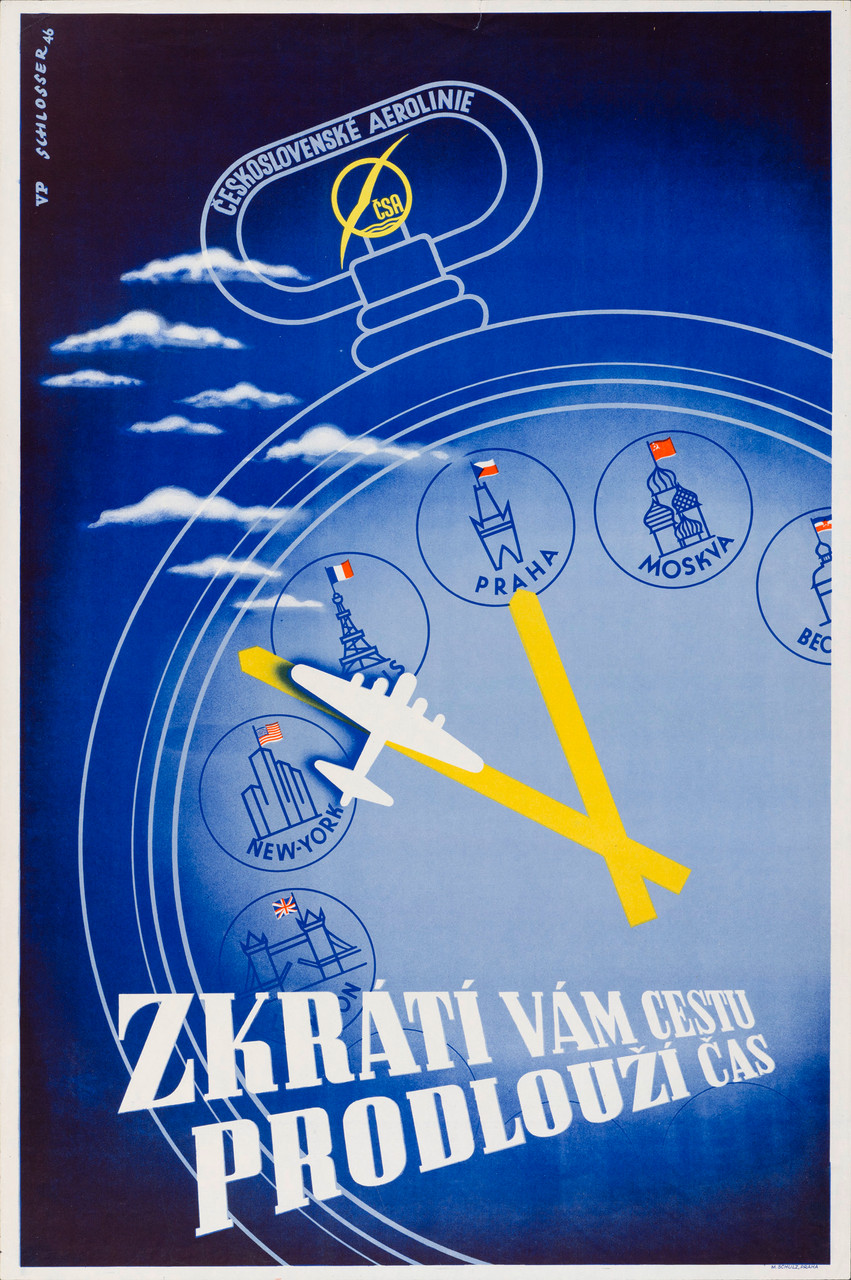 Established in 1929, LOT (Polskie Linie Lotnicze / Polish Airlines) is one of the world’s oldest airlines still in operation. LOT is the flag carrier of Poland.  LOT’s well-renowned logo was designed in 1929 by the local artist Tadeusz Gronowski and it’s still in use today! 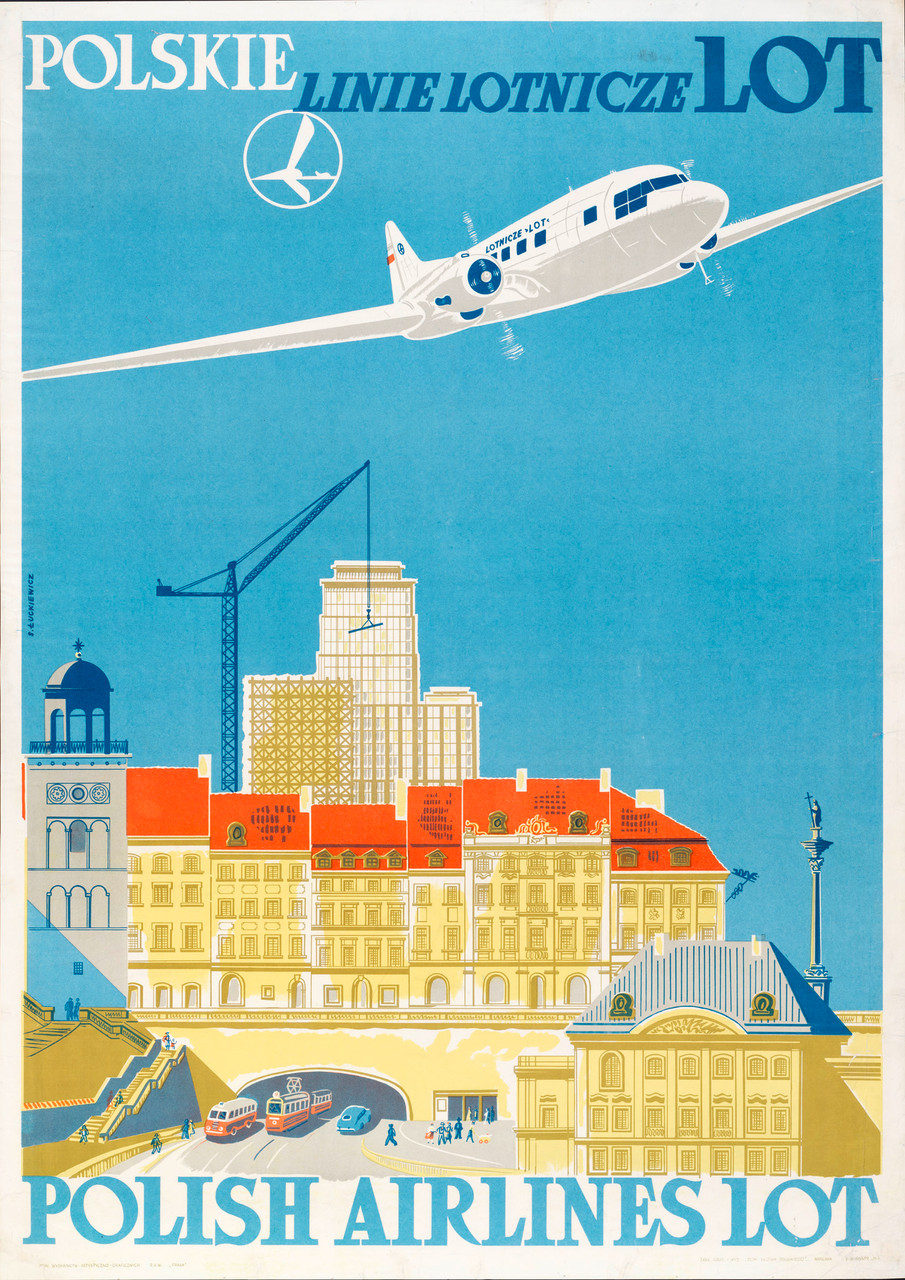 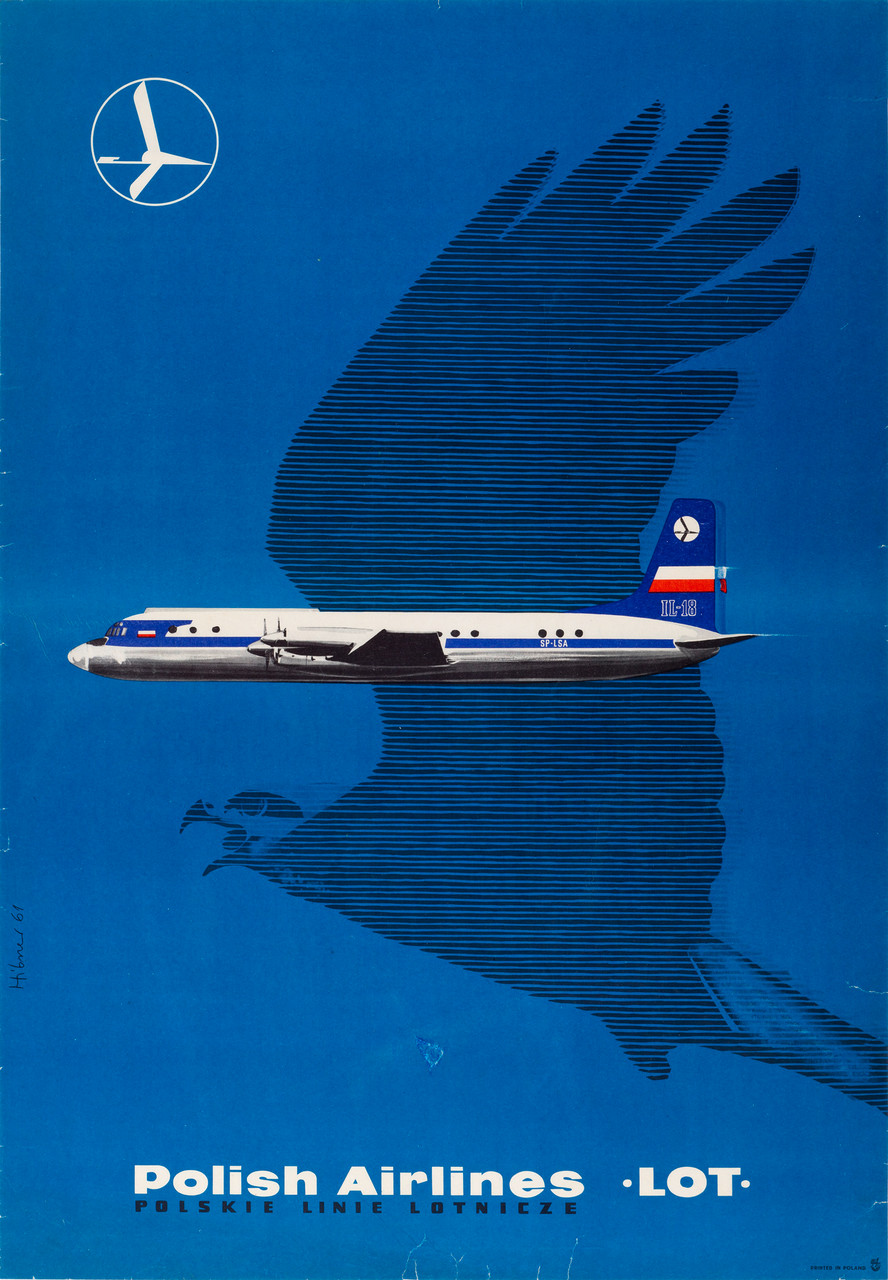 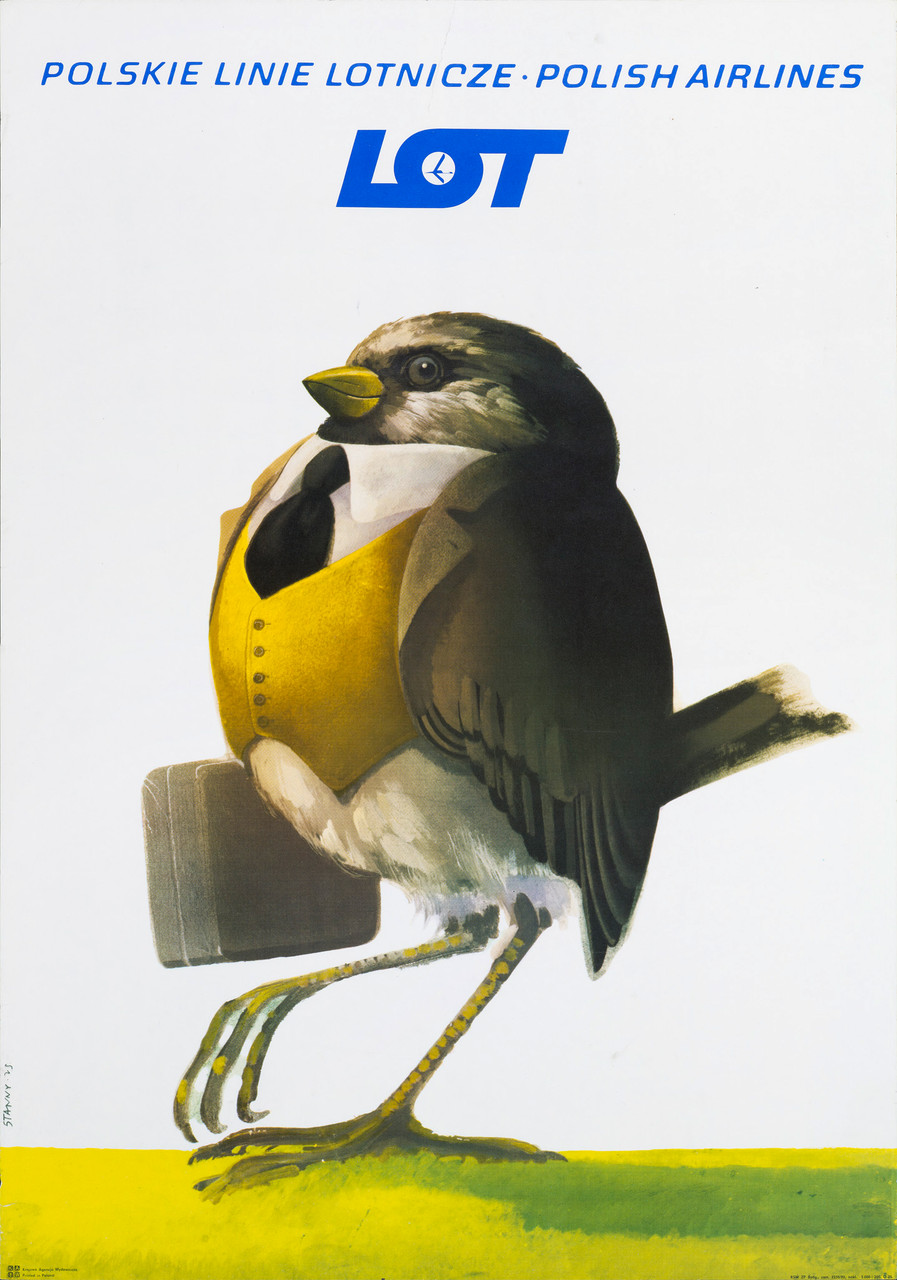 In 1946 Tata Airlines (operating since 1932) became a public limited company under the name Air-India. In 1948, after the independence of India, 49% of the airline was acquired by the Government of India, in 1953 the Government exercised its option to purchase a majority stake in the carrier and Air India International Limited was born. 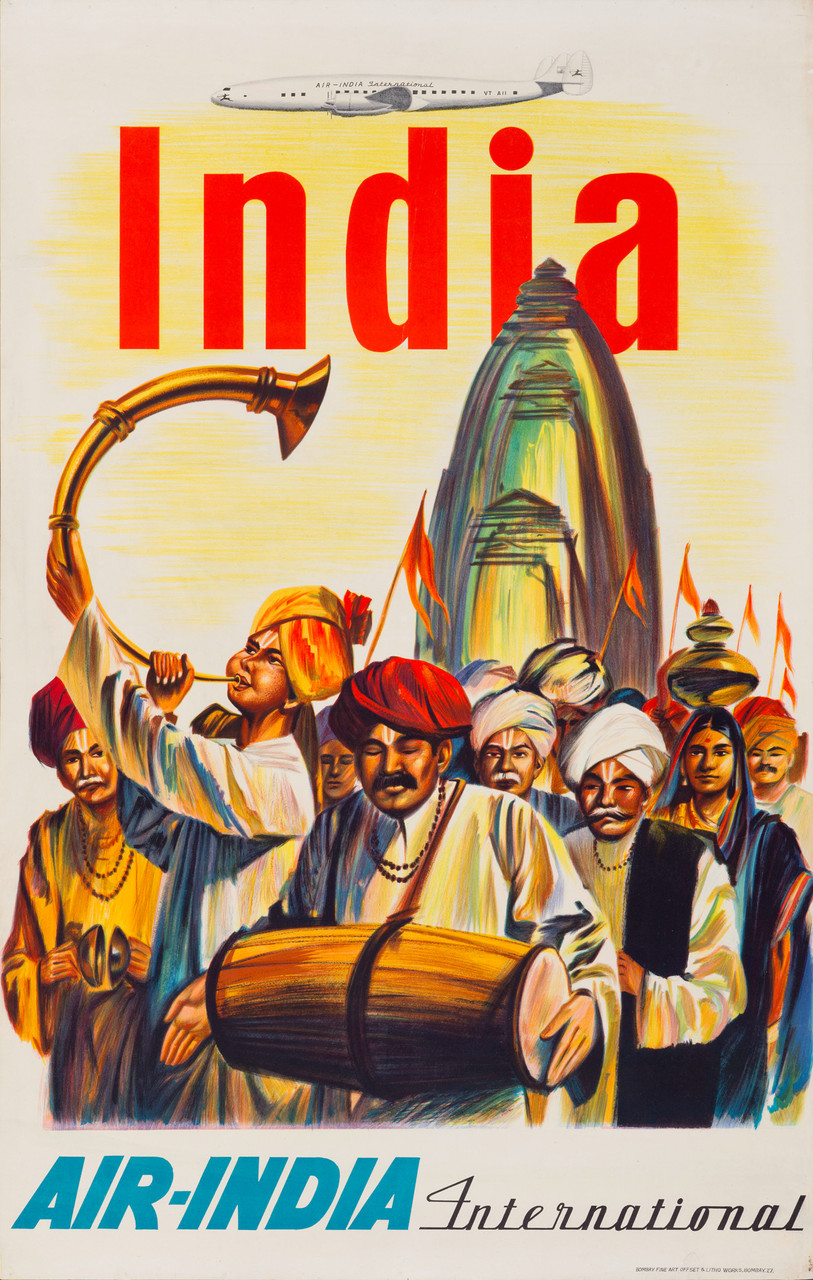 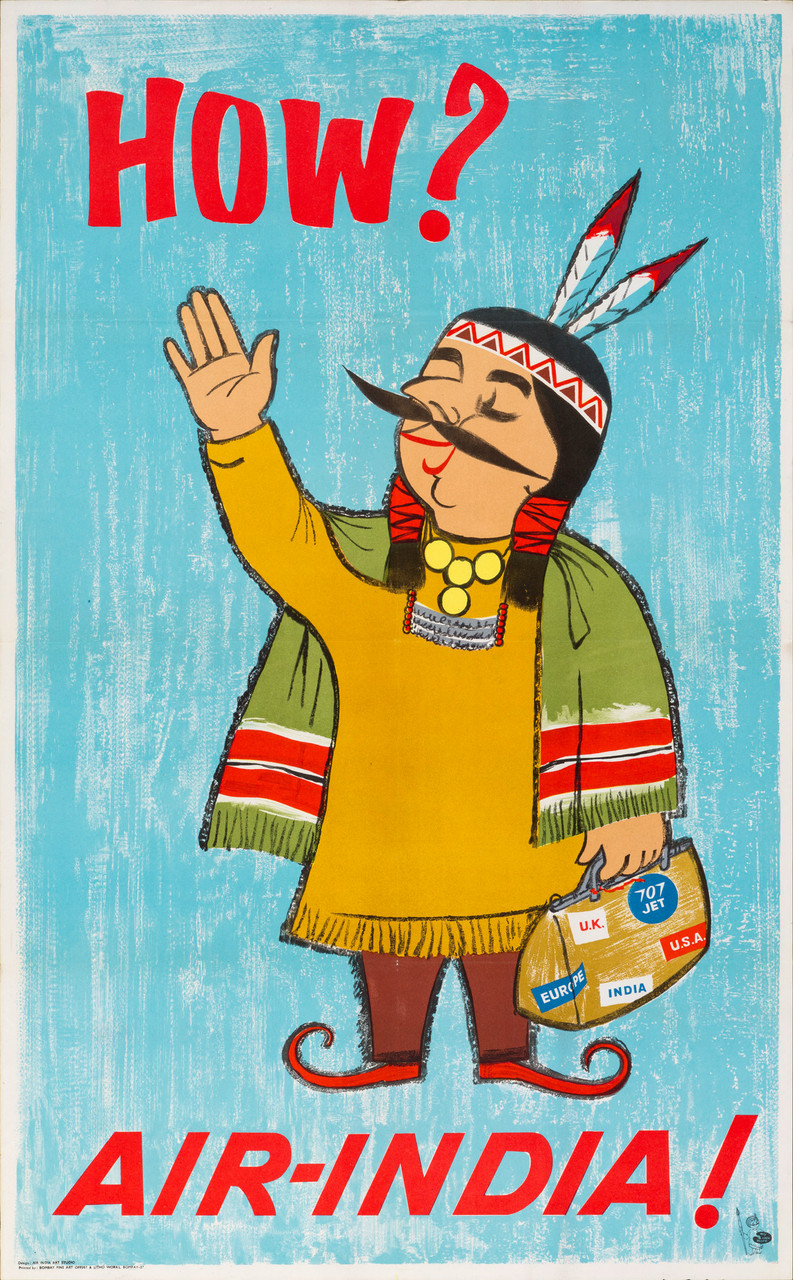 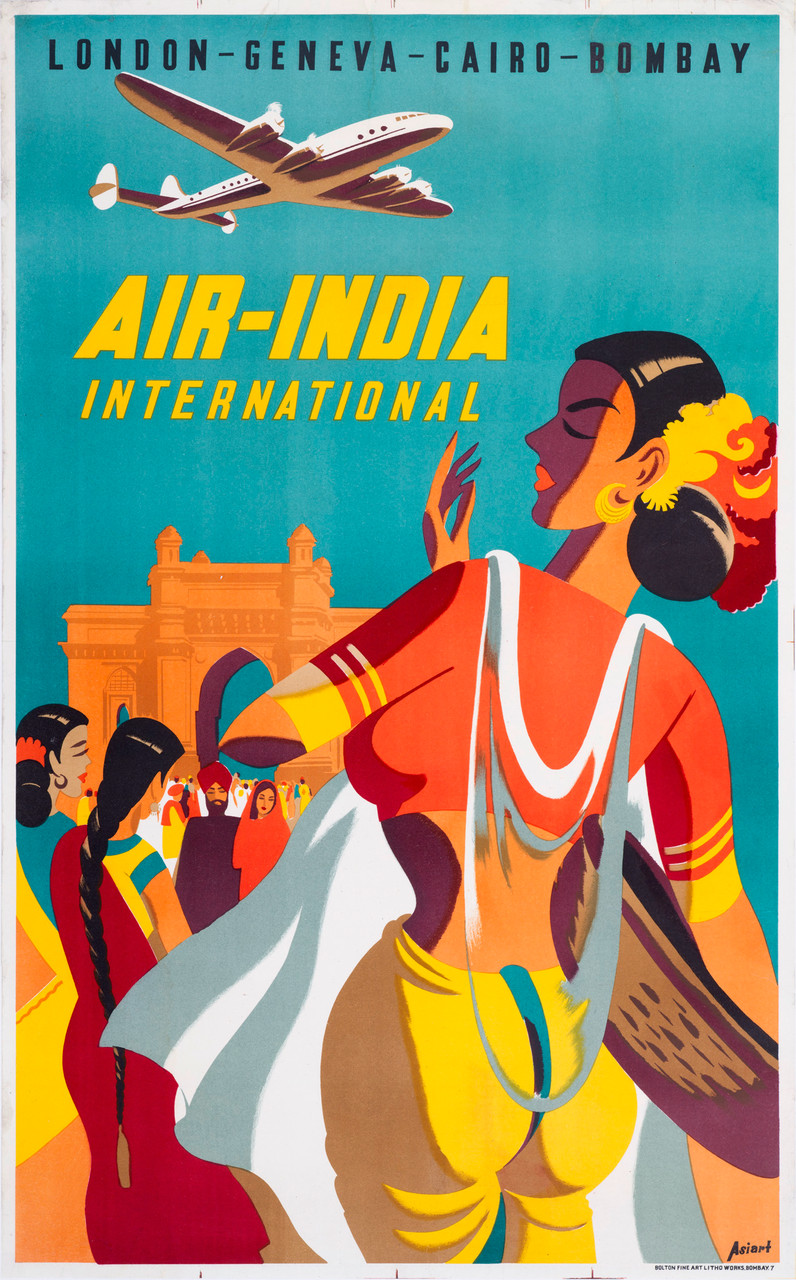 Qantas Airways is the one of the oldest, still operating airlines in the world. Founded in 1920, it is the flag carrier airline of Australia, it began international passenger flights in May 1935. QANTAS is an acronym for “Queensland and Northern Territory Aerial Services”, and it is nicknamed ”The Flying Kangaroo”. In June 1959 Qantas entered the jet age with a Boeing 707. 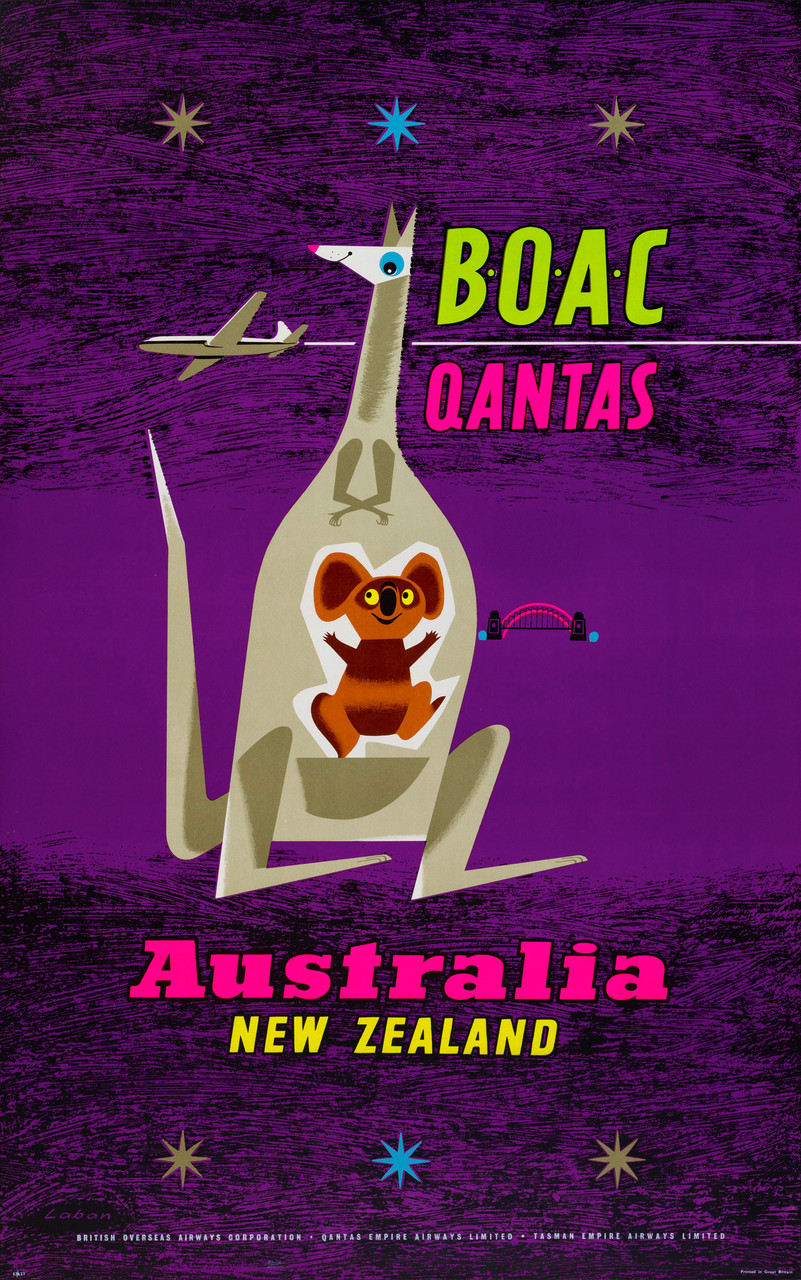 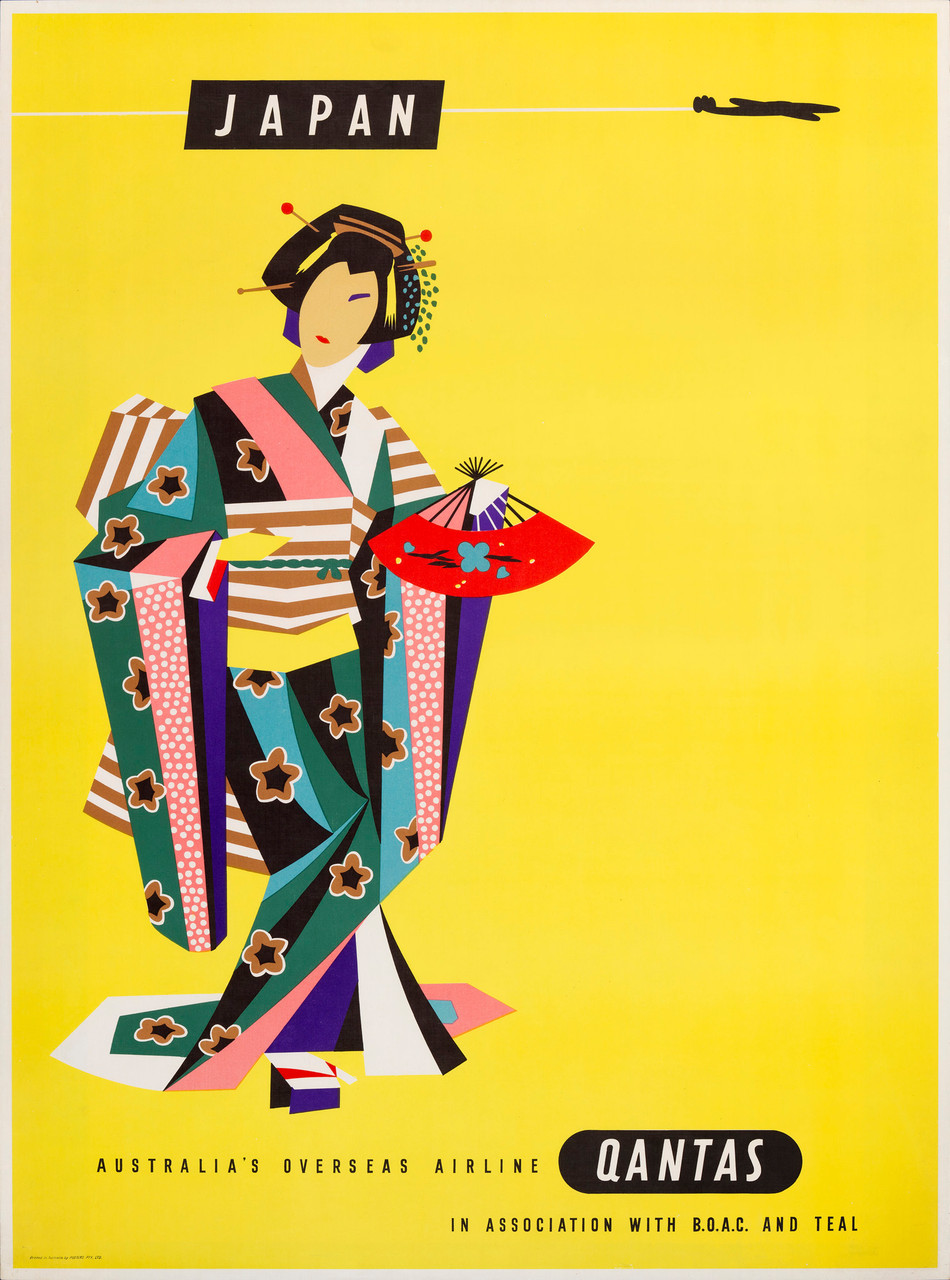 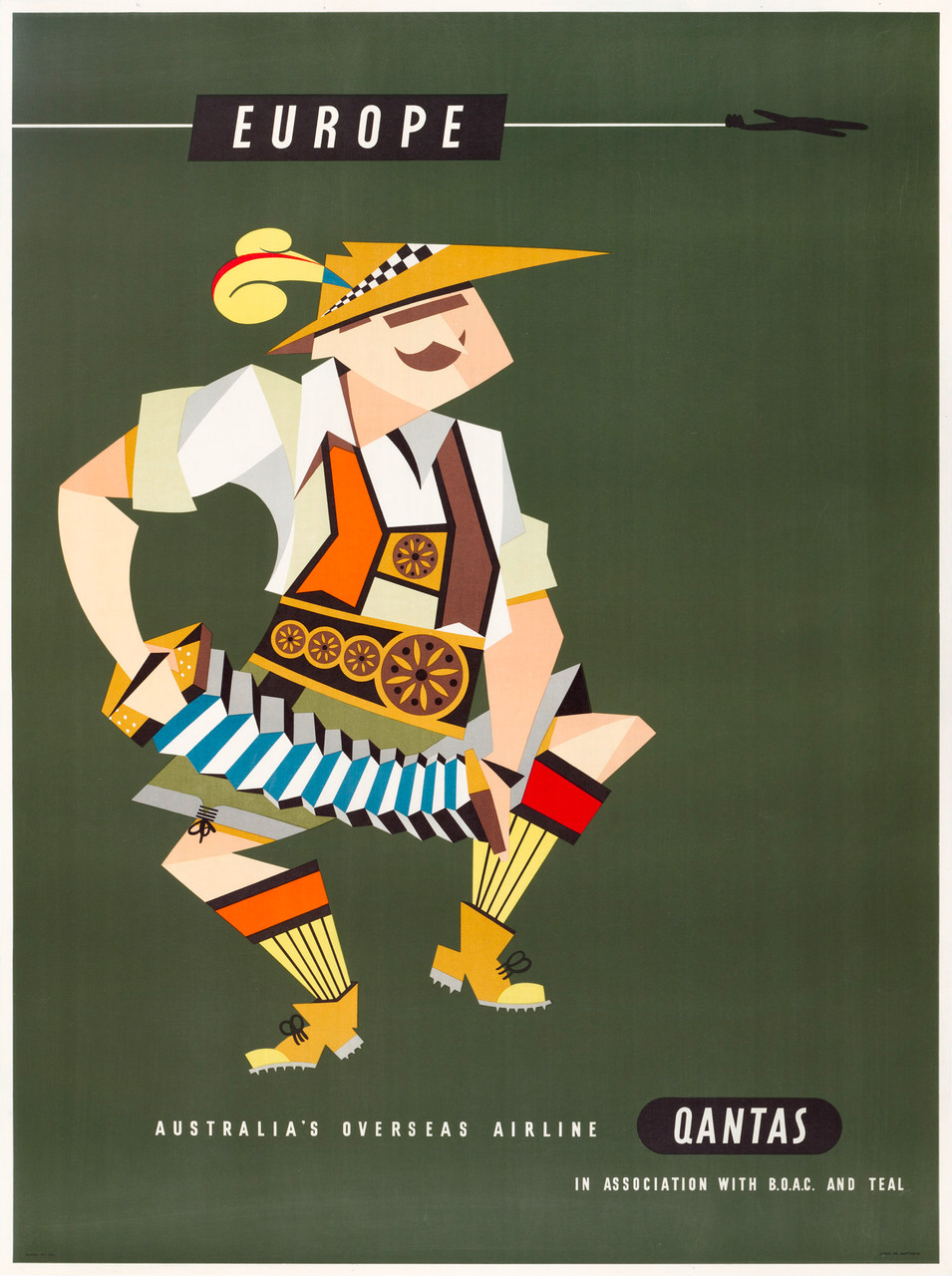 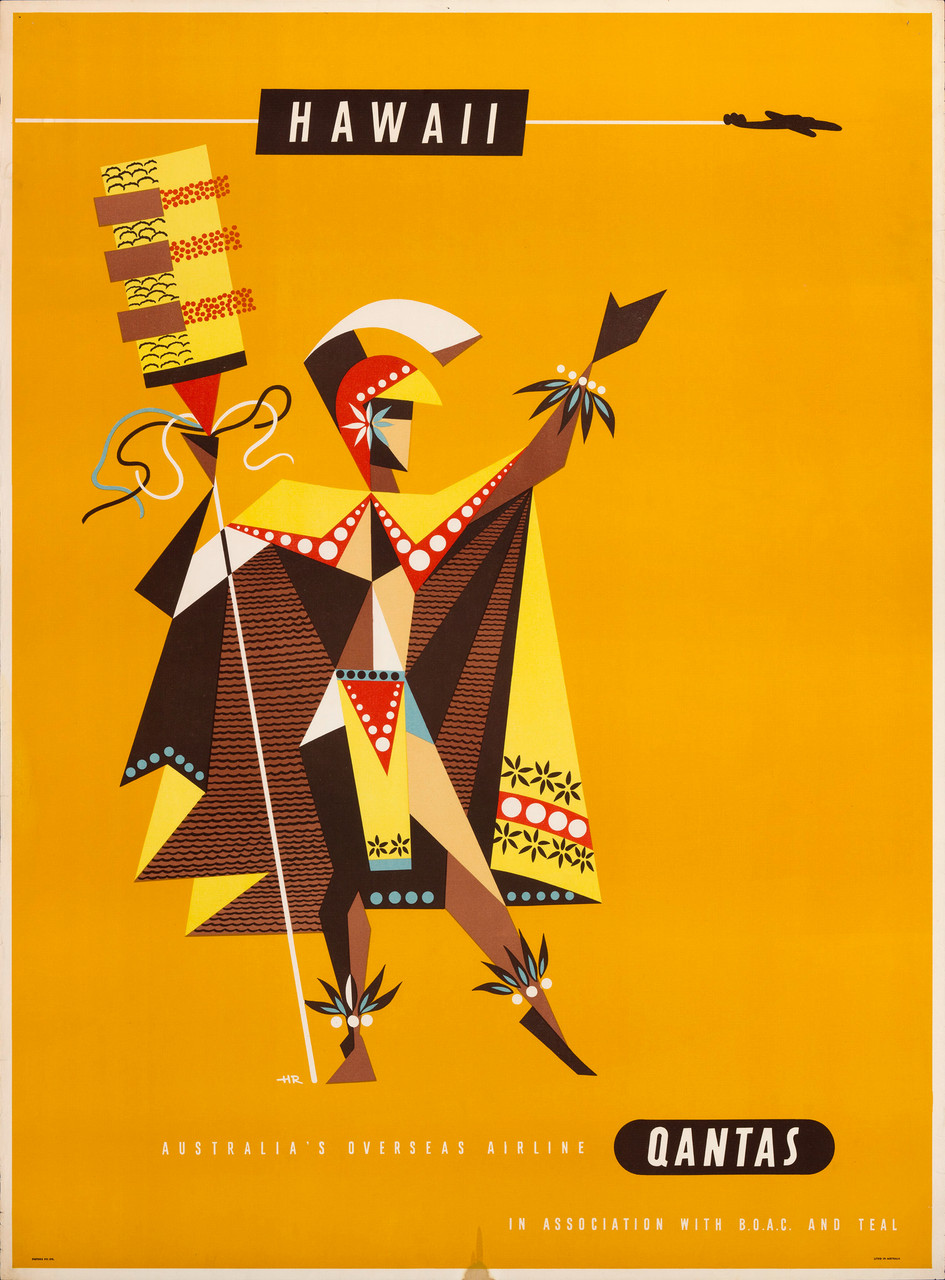 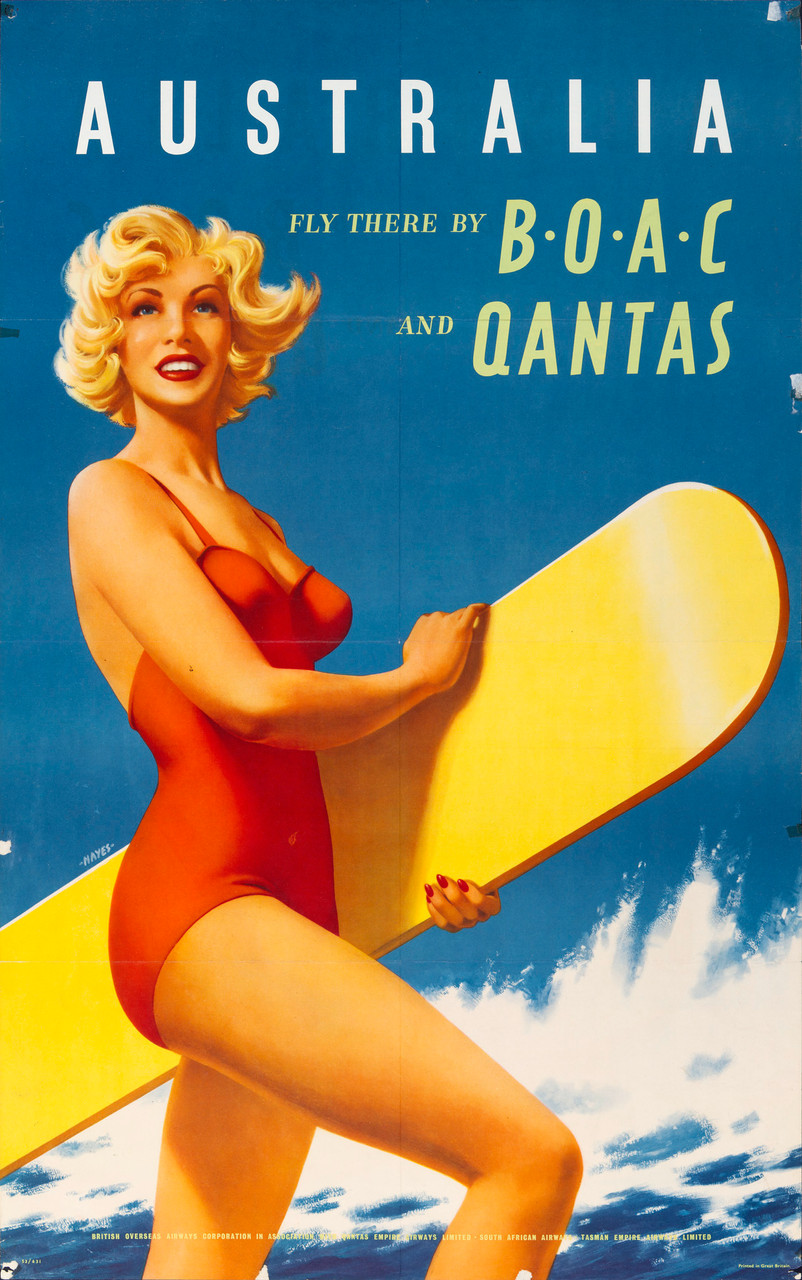 View these posters and more on the Propeller Propaganda official website. 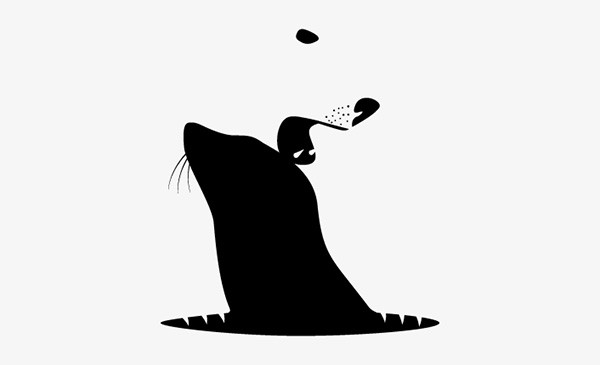 The Animals and Prey Project by Andrea Minini