Sparrows’ Enchanting Animated GIFs always spread like wildfire as soon as they hit Tumblr. The reason you ask? Because they’re really enchanting that’s why.

Let’s let the artist herself respond to that one :

It’s from A Ubiquity Of Sparrows by Craig Arnold, who has written all my favourite poems about birds that aren’t really about birds.

What are Sparrows’ Enchanting Animated GIFs

Sparrow is a professional illustrator but describes these little wonders modestly as, ideas she wants to exist outside of her head. These GIFs are actually colored illustrations depicting some sort of scene with an underlying touch of magic delivered through the use of animation. In one picture we’ll see pelicans playing Scrabble, in the next tattoos blooming from the skin, or even breakfast appearing from thin air. Her process includes the use of Adobe Photoshop and a graphics Tablet. You can see the rest of her work on her Tumblr, where she also answers a few questions about her process. Anyways onto the illustrations : 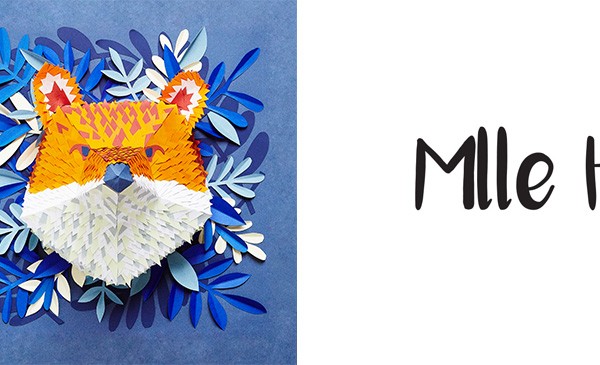 How to create a comical lunar scene in Illustrator – (part 2)