Pierre-Adrien Sollier and his Playmobil friends

Pierre-Adrien Sollier is artist and painter based in Paris. He has fun by integrating Playmobil figurines in some of the most renowned paintings in the world.

Below is a quote form the artist given to the Huffington post :

I often used Playmobil figurines to work my compositions before I started drawing, just like the elders who were using small clay figures to work, on a reduced scale, the play of light and shadow, and the proportions in perspective. I’ve always found this plastic figurine with its’ emoticon style face to be very expressive. It made me want to put him in the spotlight by showing our time in an offset manner and ironic way…

The painter began by painting caricatures of celebrities as Playmobil figurines and then began to revisit the classics as a tribute to all the painters who influenced his work. 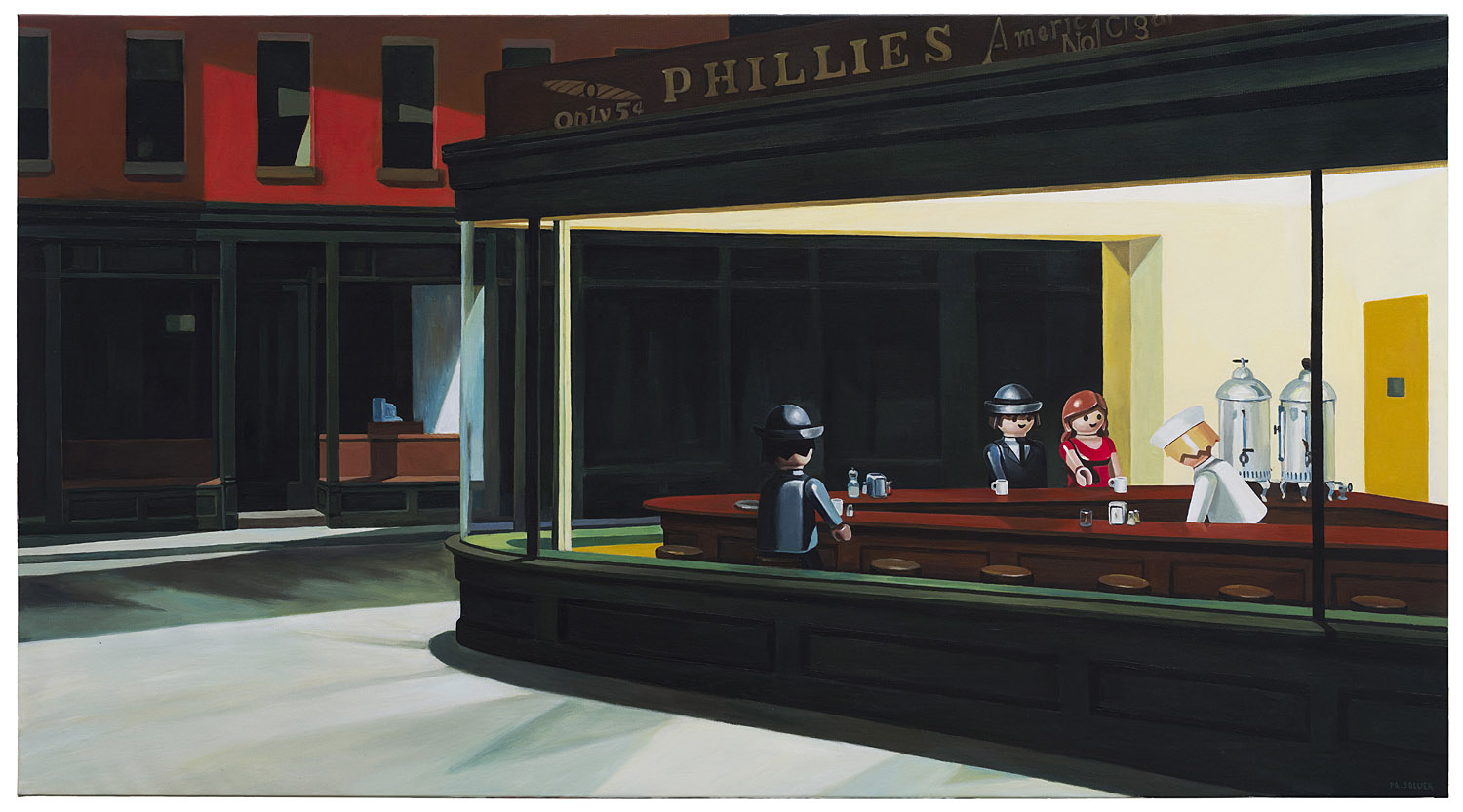 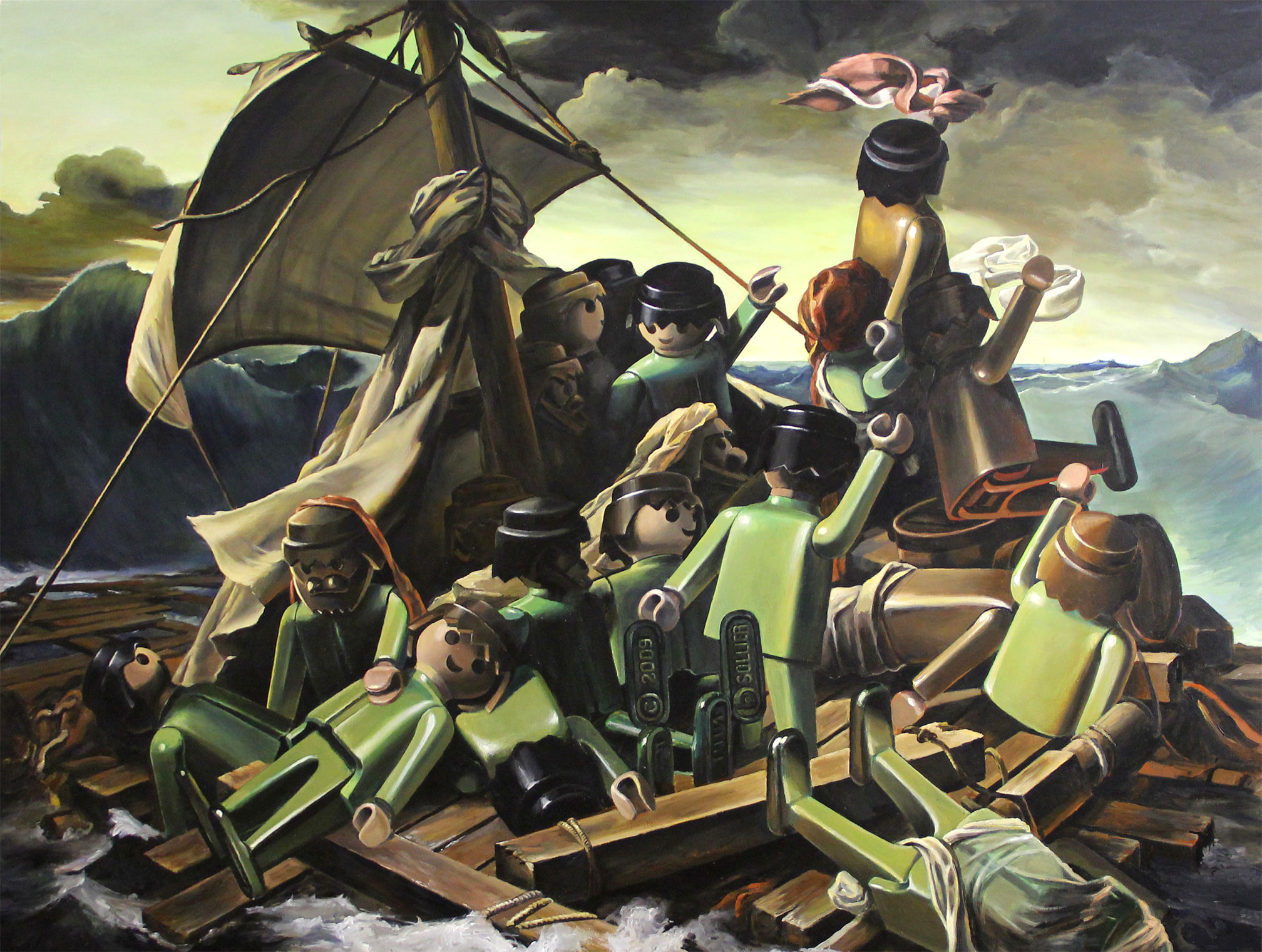 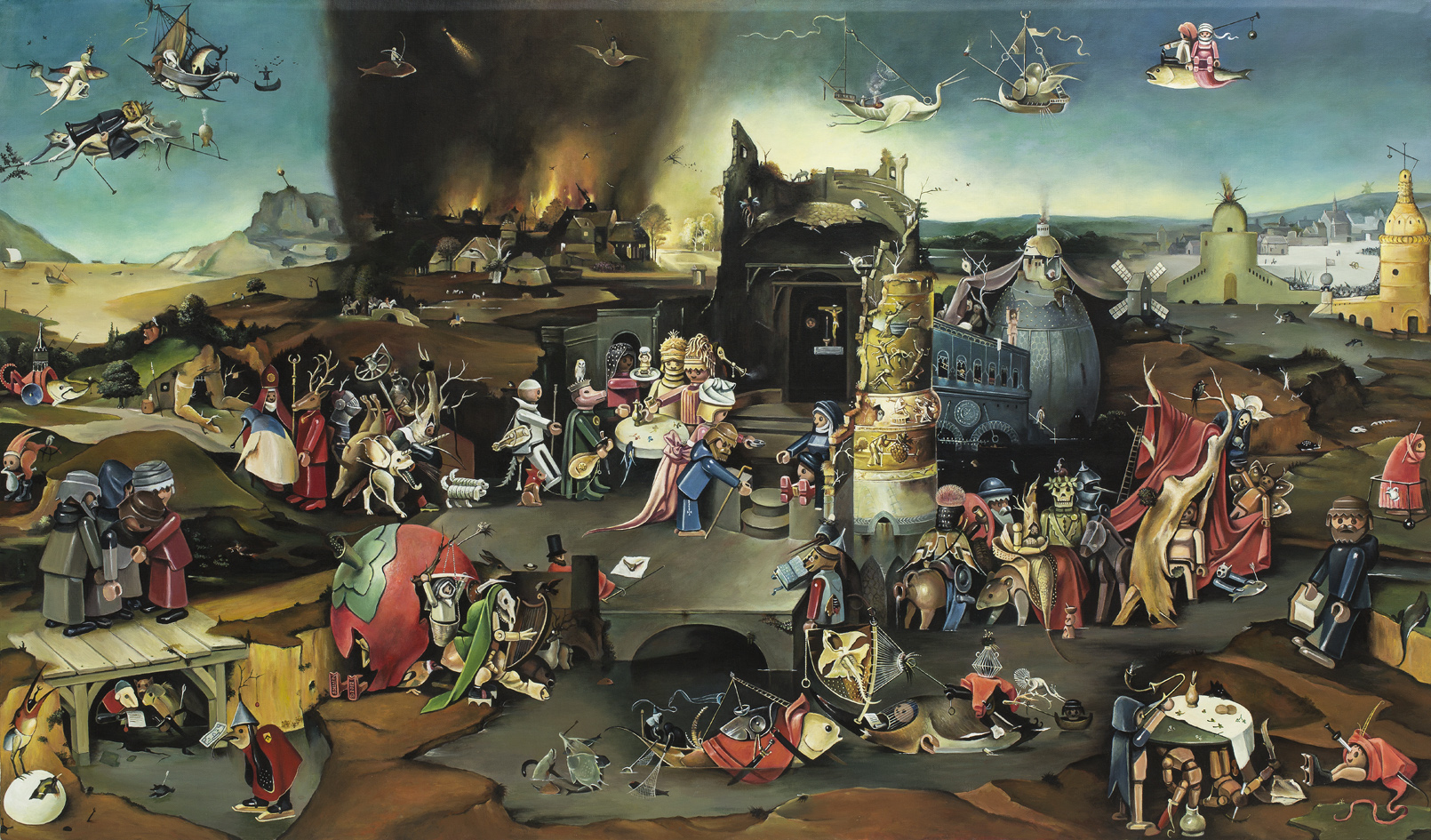 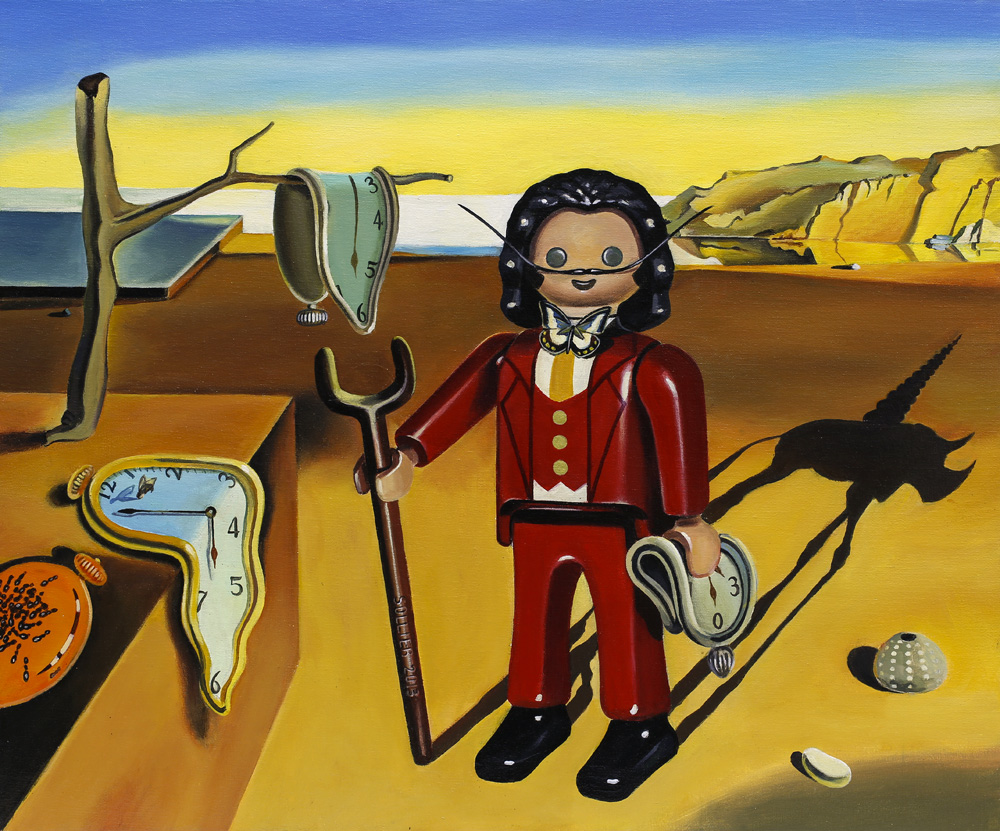 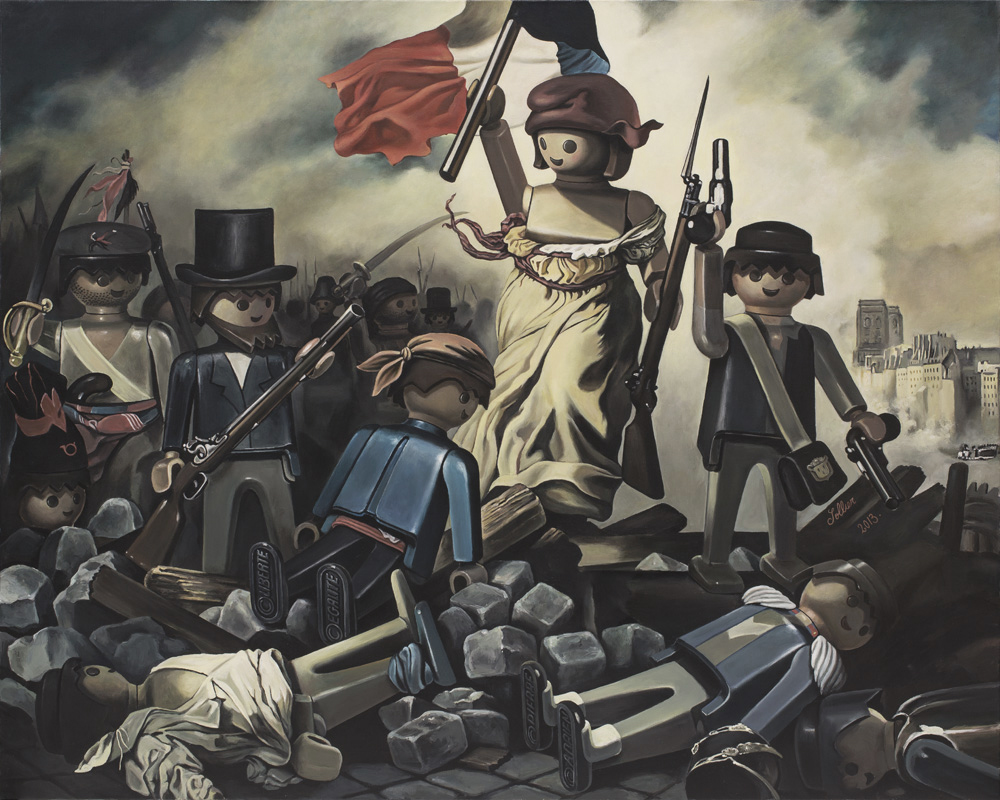 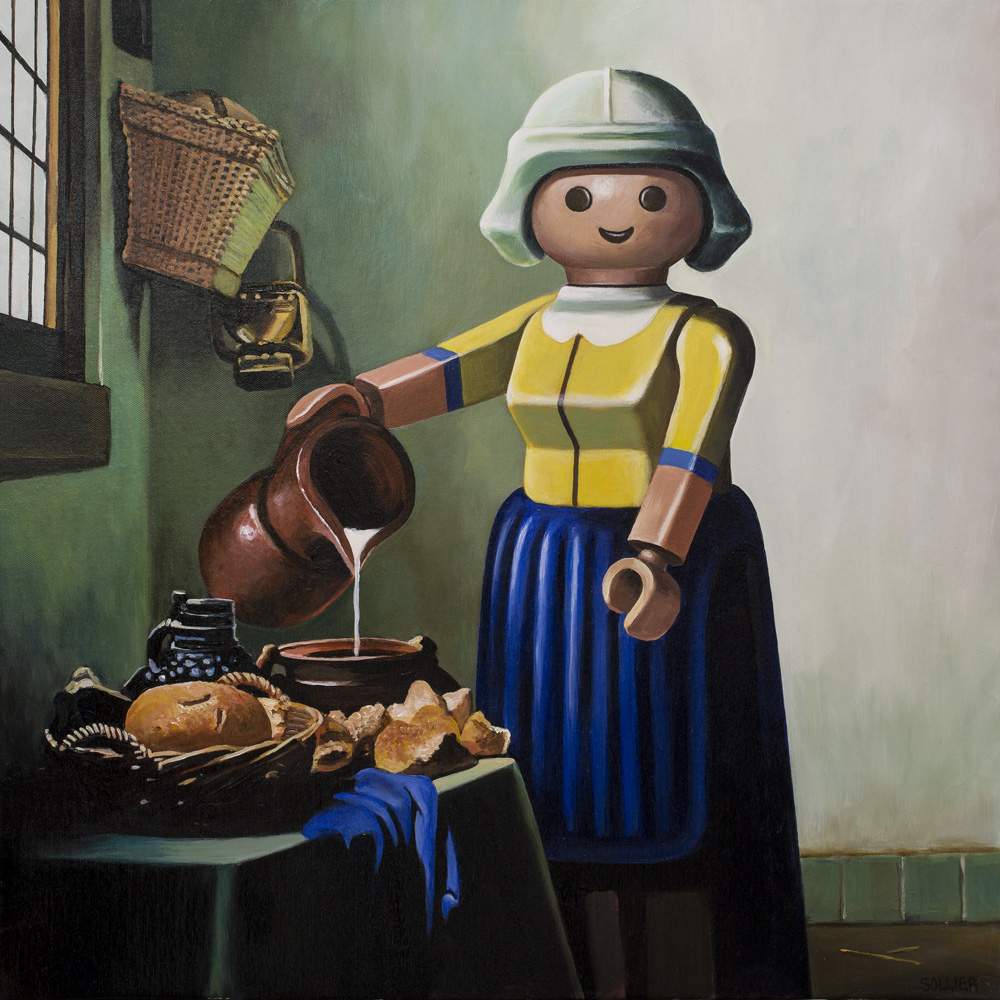 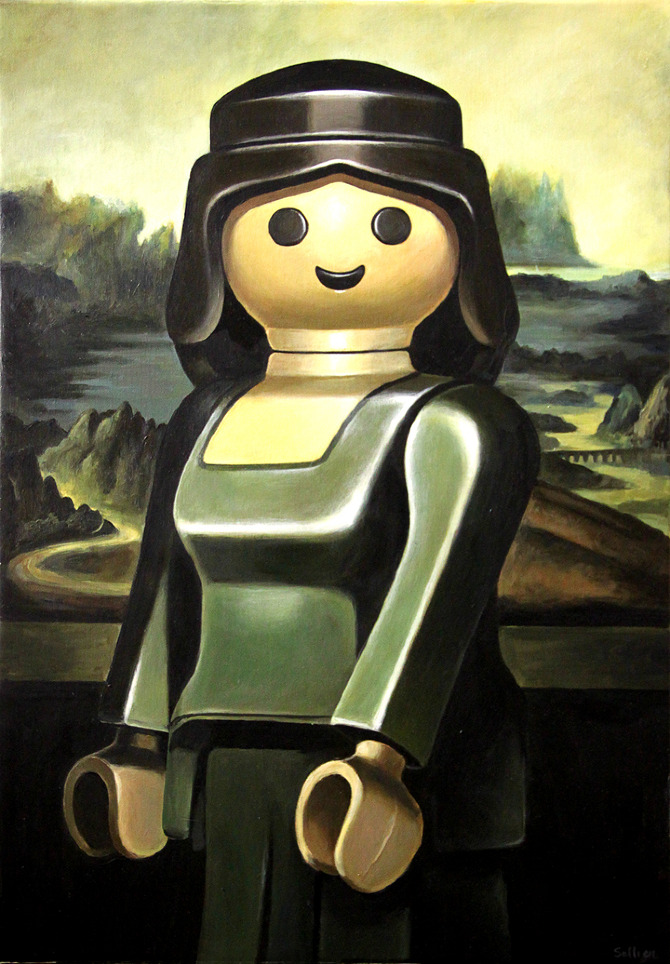 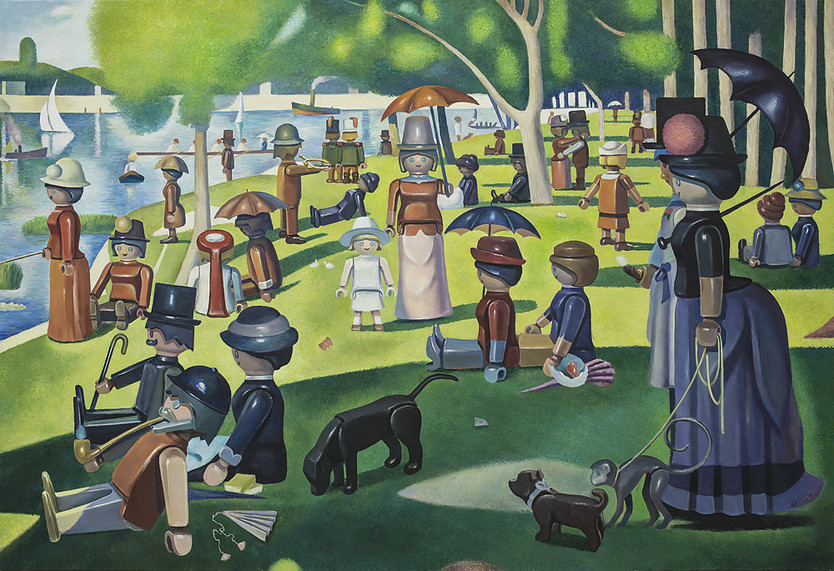 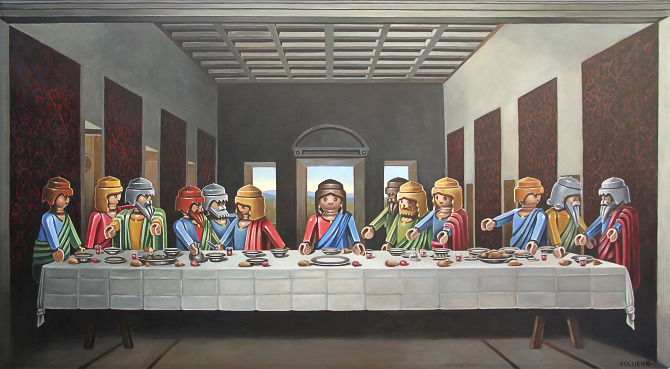 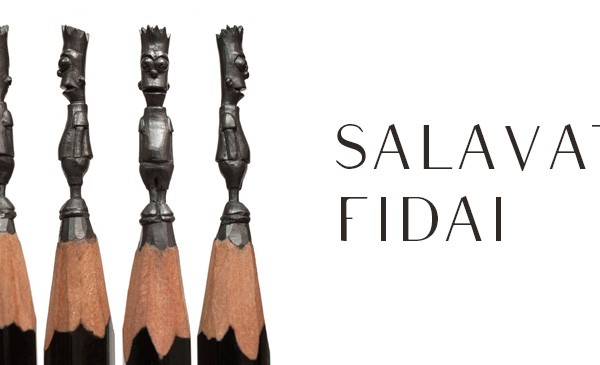 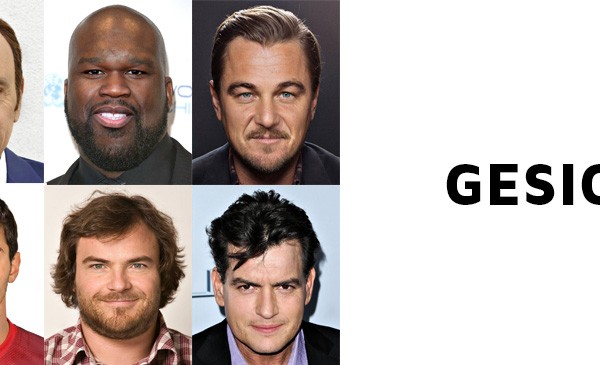 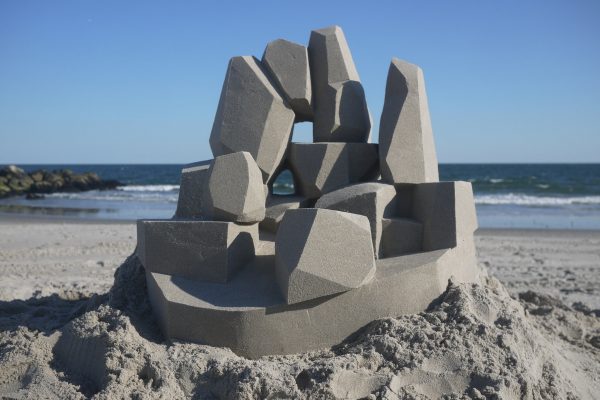