Chris M Forsyth is a Montreal-based award winning photographer who simply can’t resist the urge to photograph every subway station he sets foot in.

Chris M Forsyth is  about to enter his final year in the Professional Photography Program at Dawson College Montreal. His passion for photography stems from exploring the Montreal cityscapes. When it comes to the ‘Montreal Metro Series’ Chris was no stranger to the city’s subway system as he used it daily to get to and from his college. He was given an assignment on his first semester of college encouraging him to explore a type of photography that truly interested him. Quite naturally, he was drawn to the subway stations he knew all too well.

Here is a quote from an interview given to the magazine wallpaper :

Remind us of the origins of the ‘Montreal Metro’ series
The ‘Montreal Metro’ project began in October of 2014 as an academic project. At the time I was in my first semester at Dawson. I was given an assignment encouraging me to explore a type of photography that interested me. In my case, I loved architecture photography. So I took to the metro system because it was what I knew. Taking it every day to and from school, I began to know the ins and outs of certain stations very well. Passing through them, I would try to compose photos in my head, and when the assignment came about it was a great motivator to begin the series. After that semester, I continued the series as a passion project because I enjoyed exploring the stations so much. As a result of the way that the system was designed – each station has its own unique architect – no two stations are the same. As such, it’s very easy to hop on a train and see something entirely different from stop to stop.

I was actually fortunate enough to travel to Montreal this summer, as a matter of fact I’ve just returned from my trip yesterday, and I was able to witness the evocative beauty Chris often refers to when it concerns some of these stations. 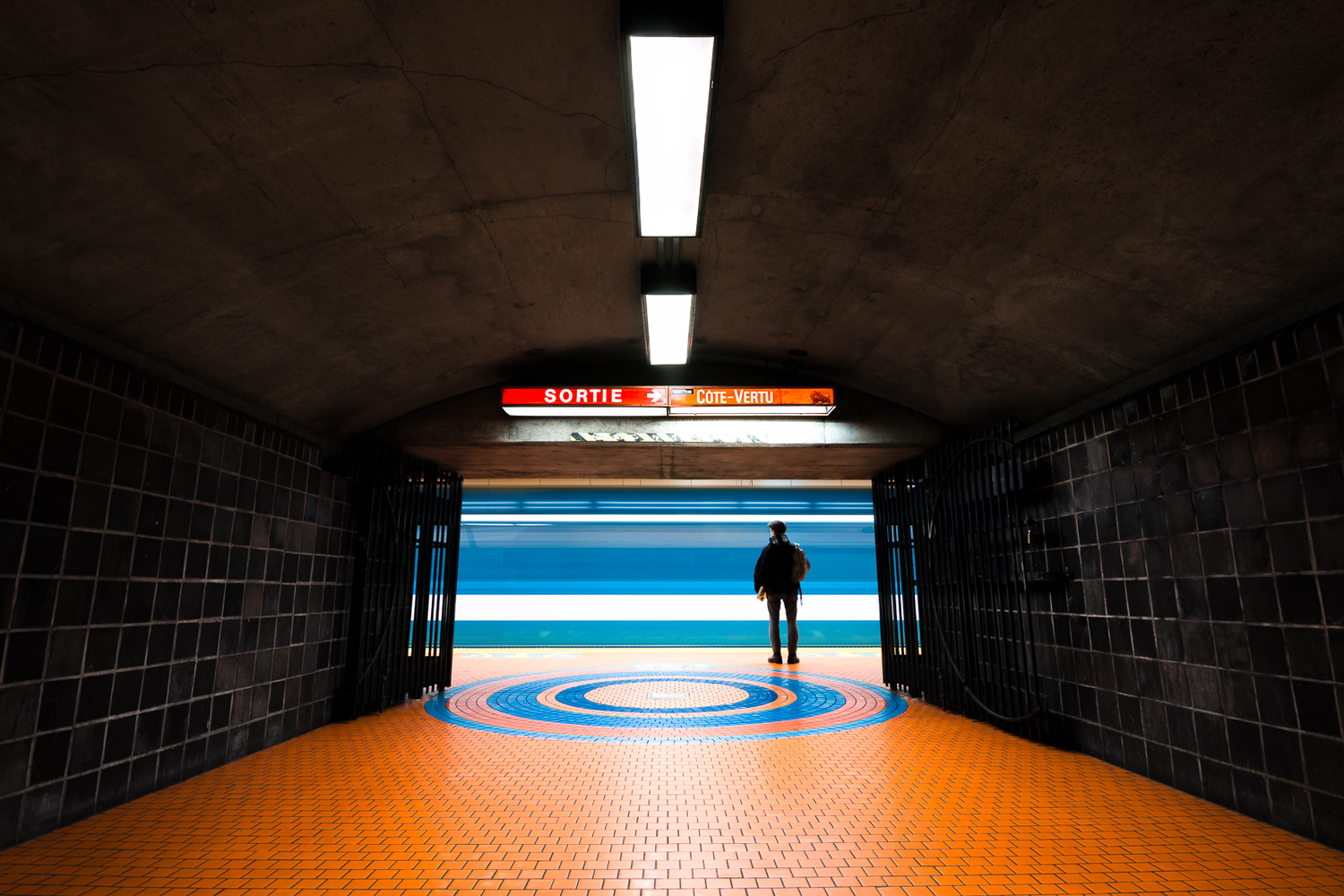 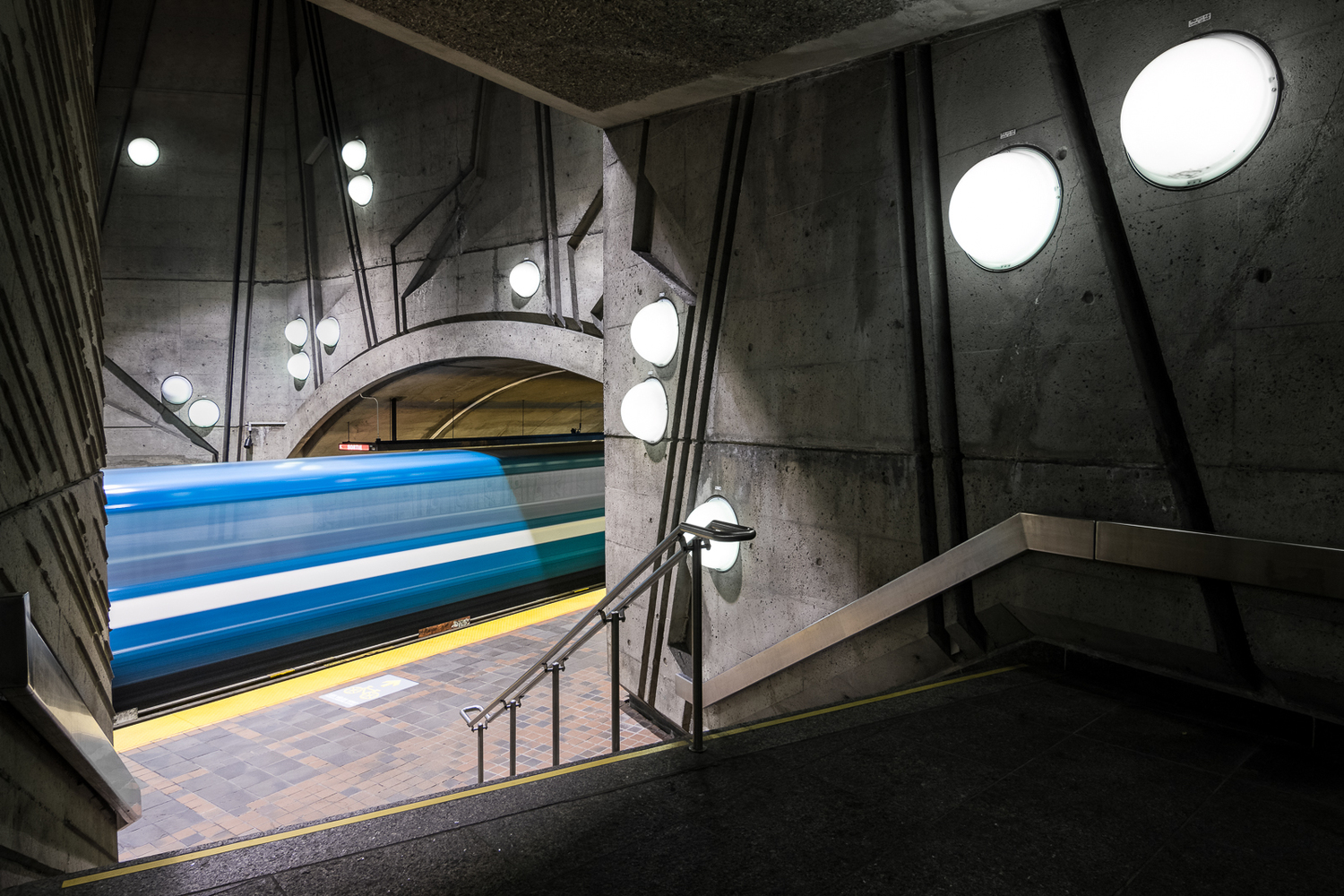 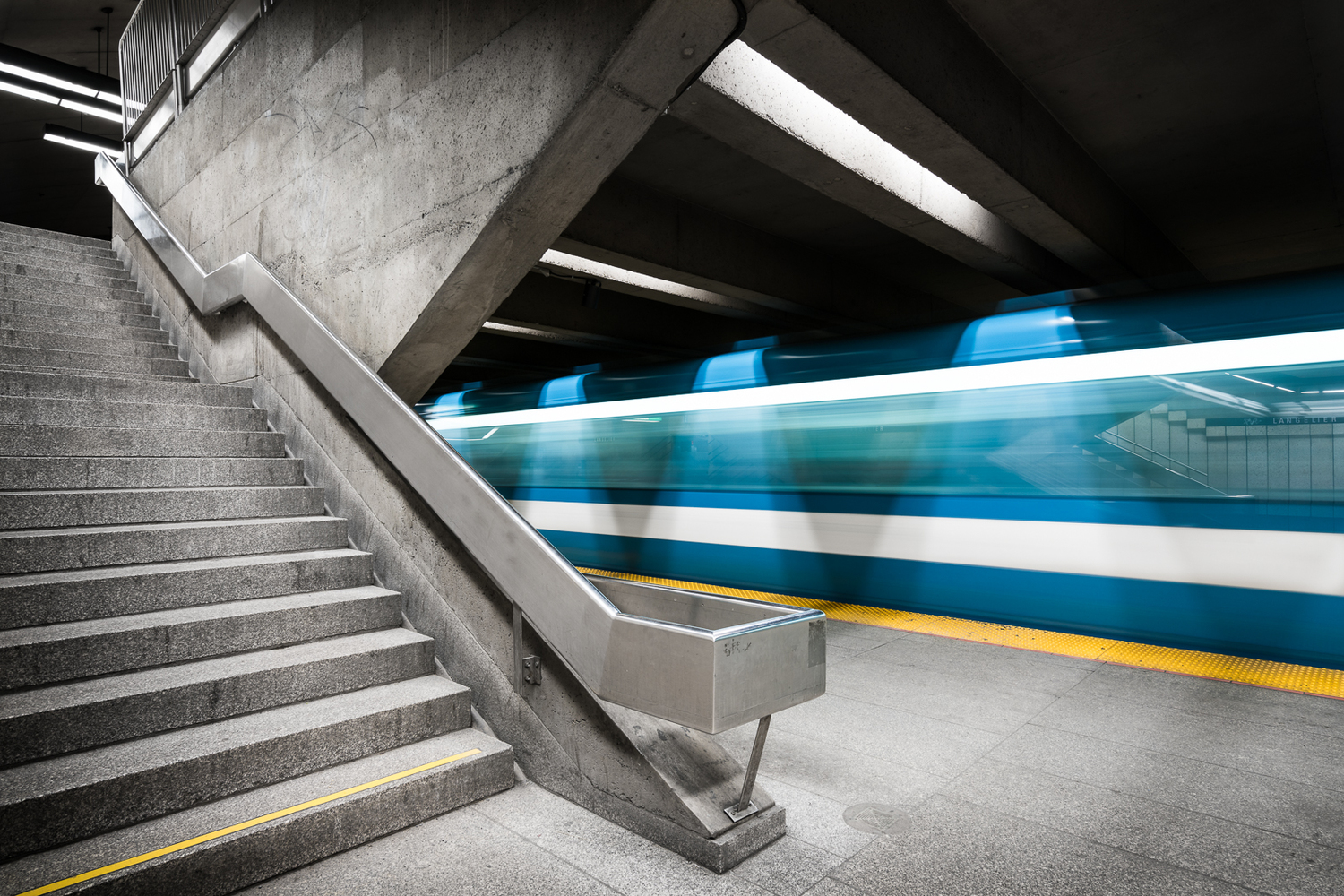 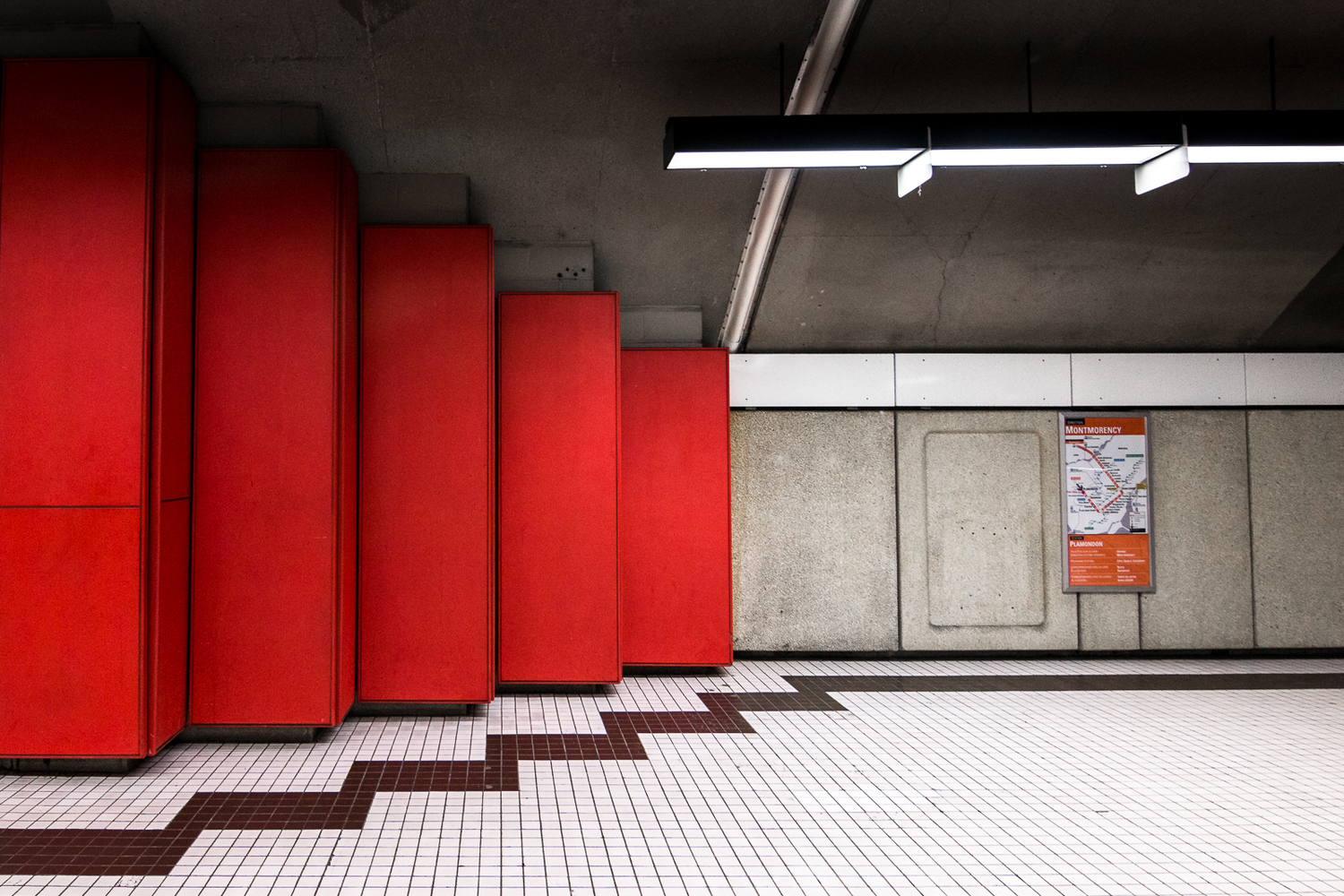 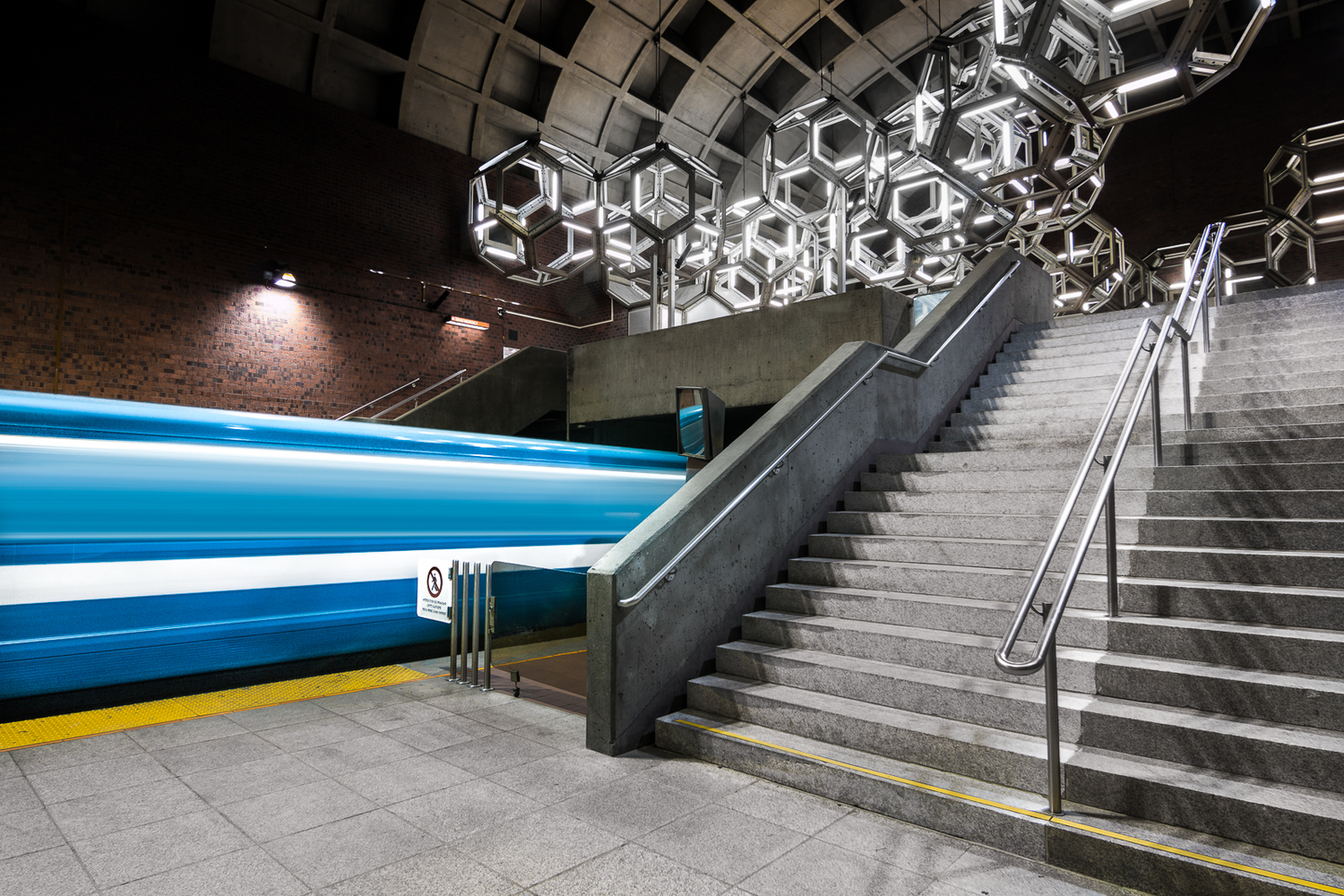 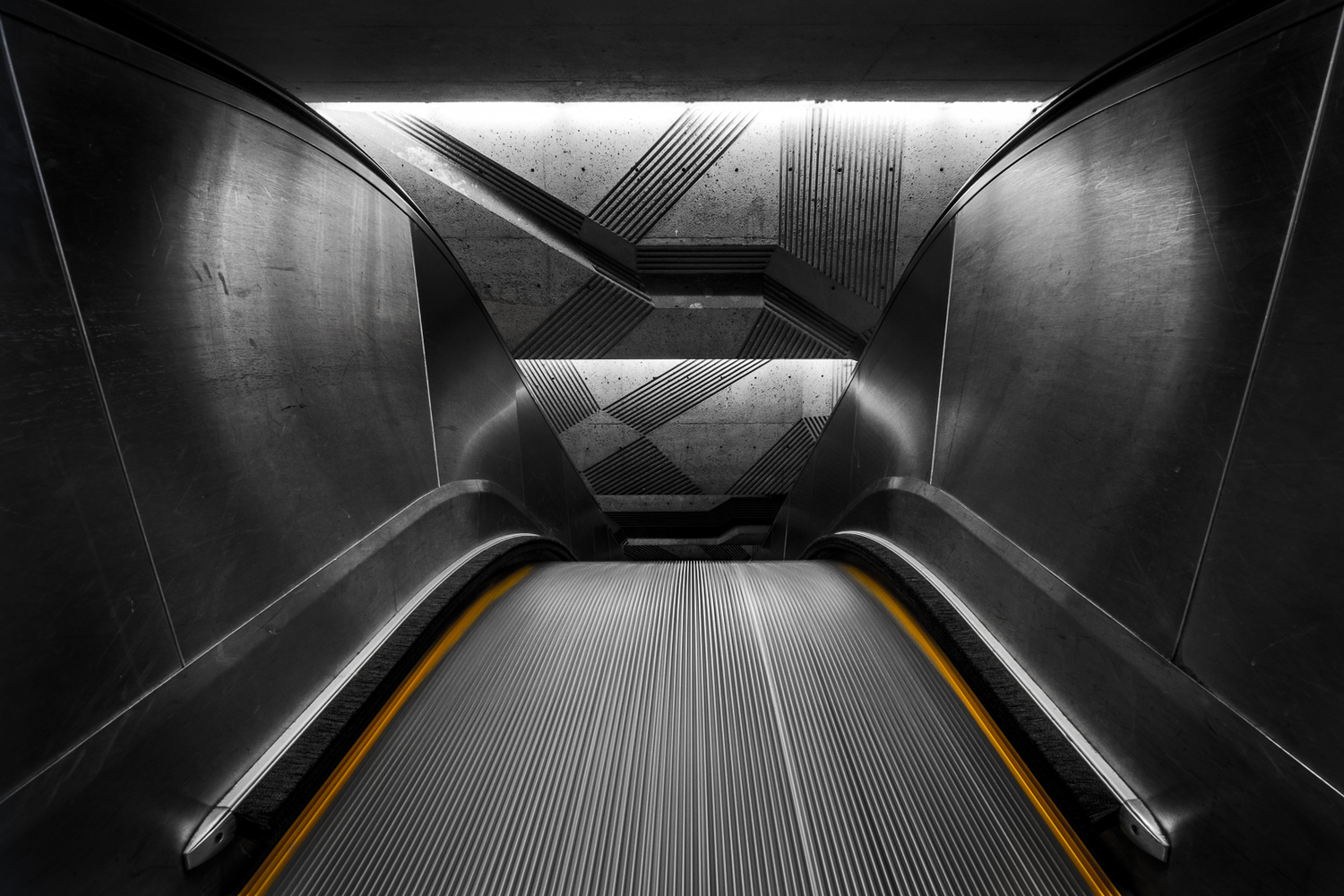 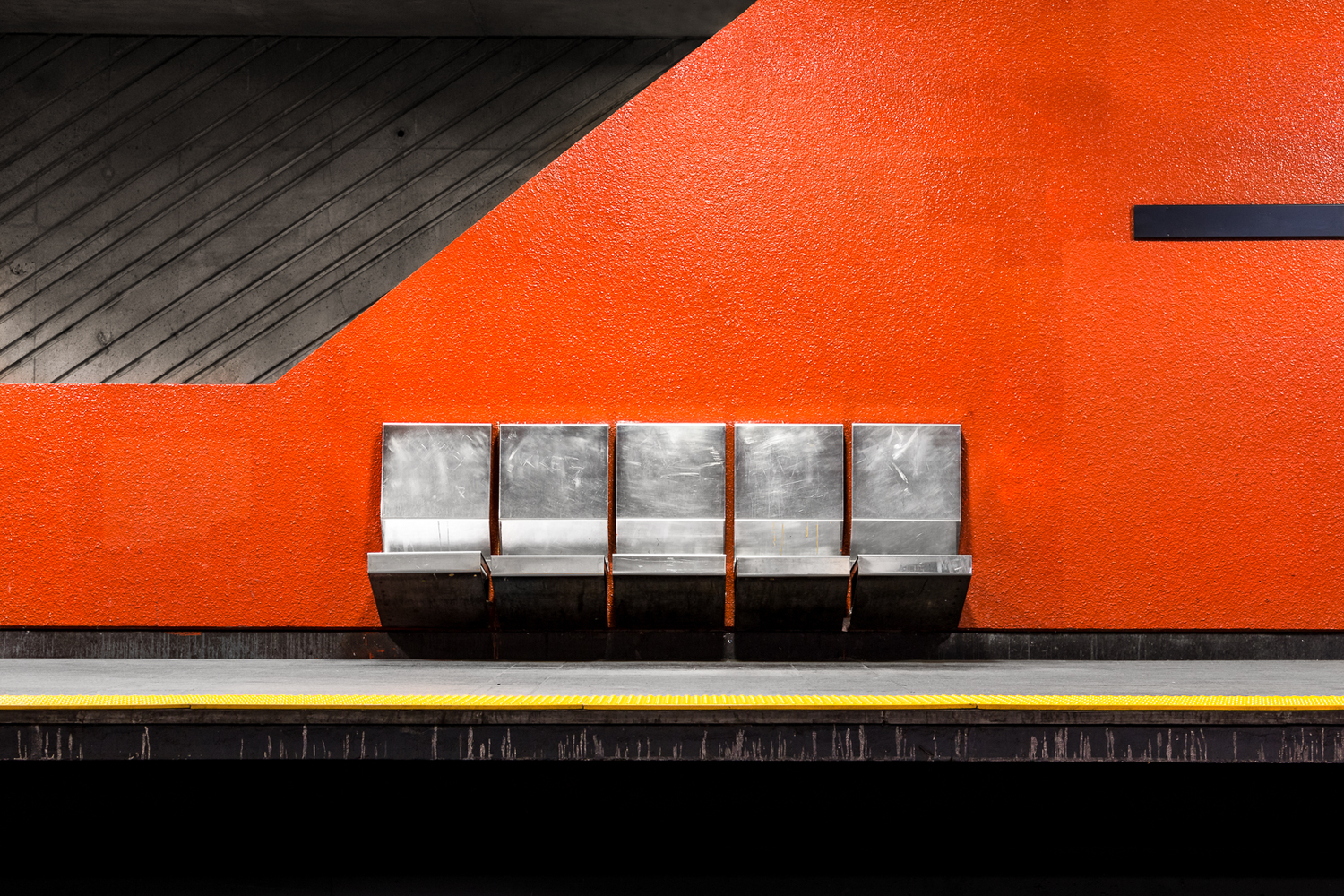 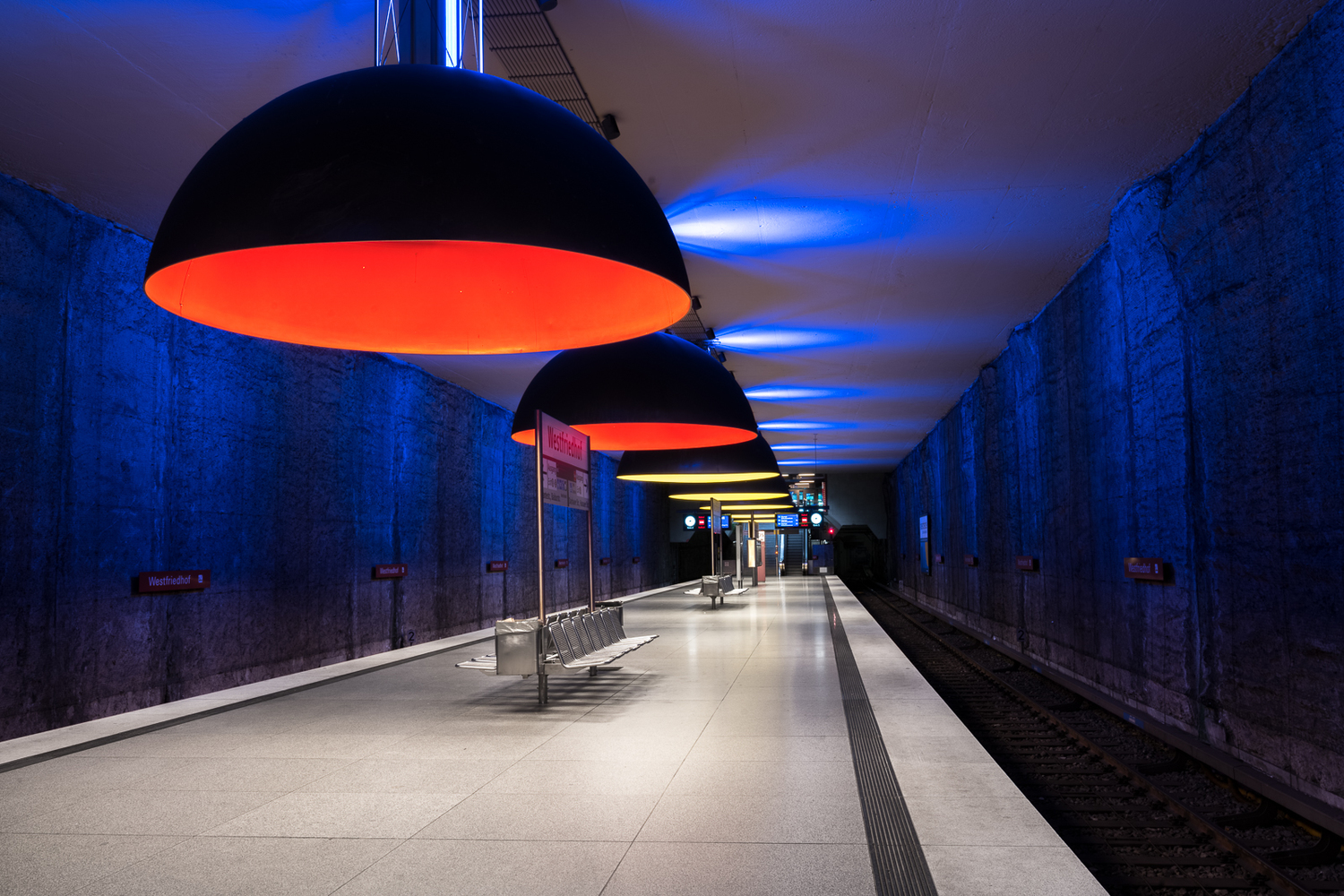 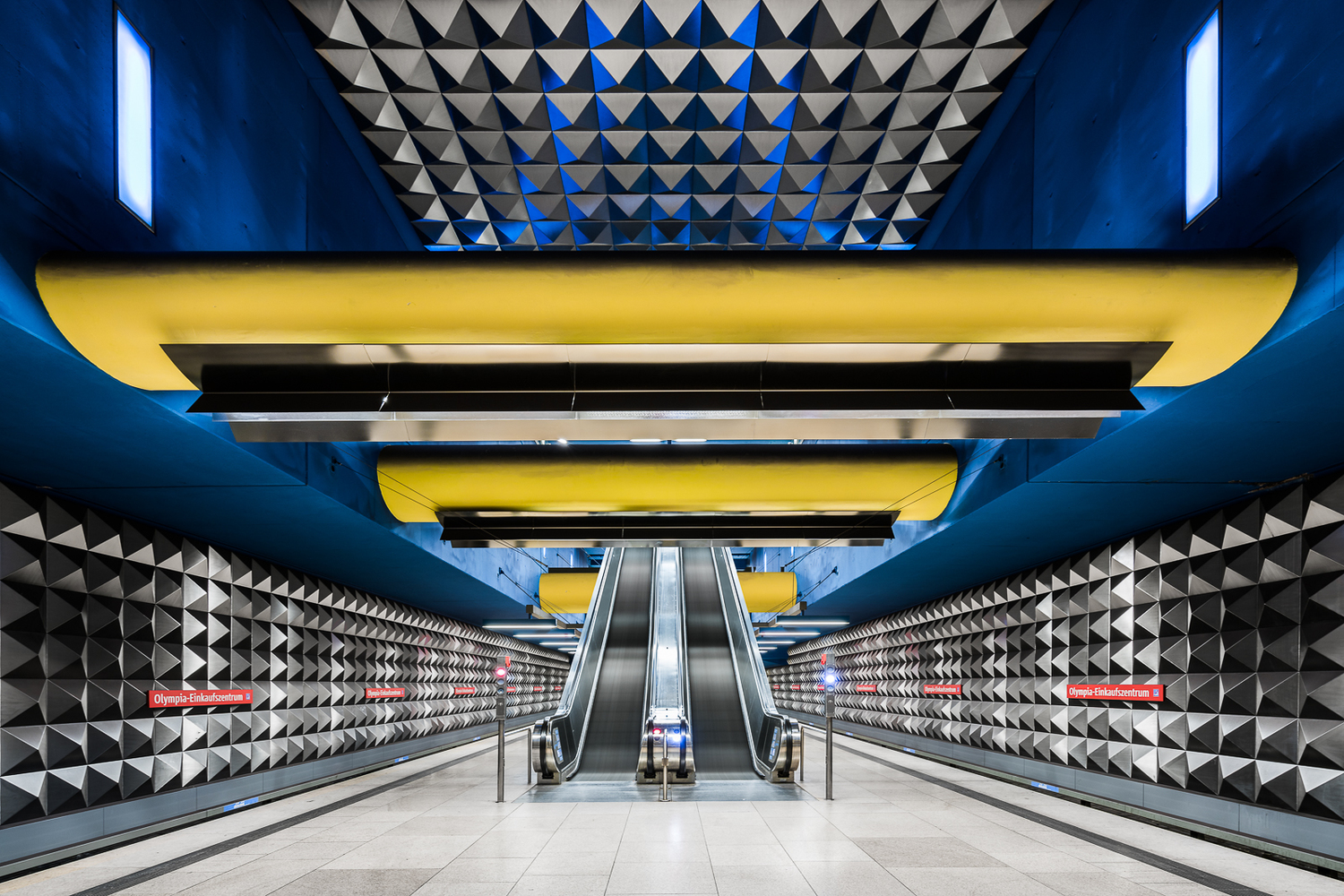 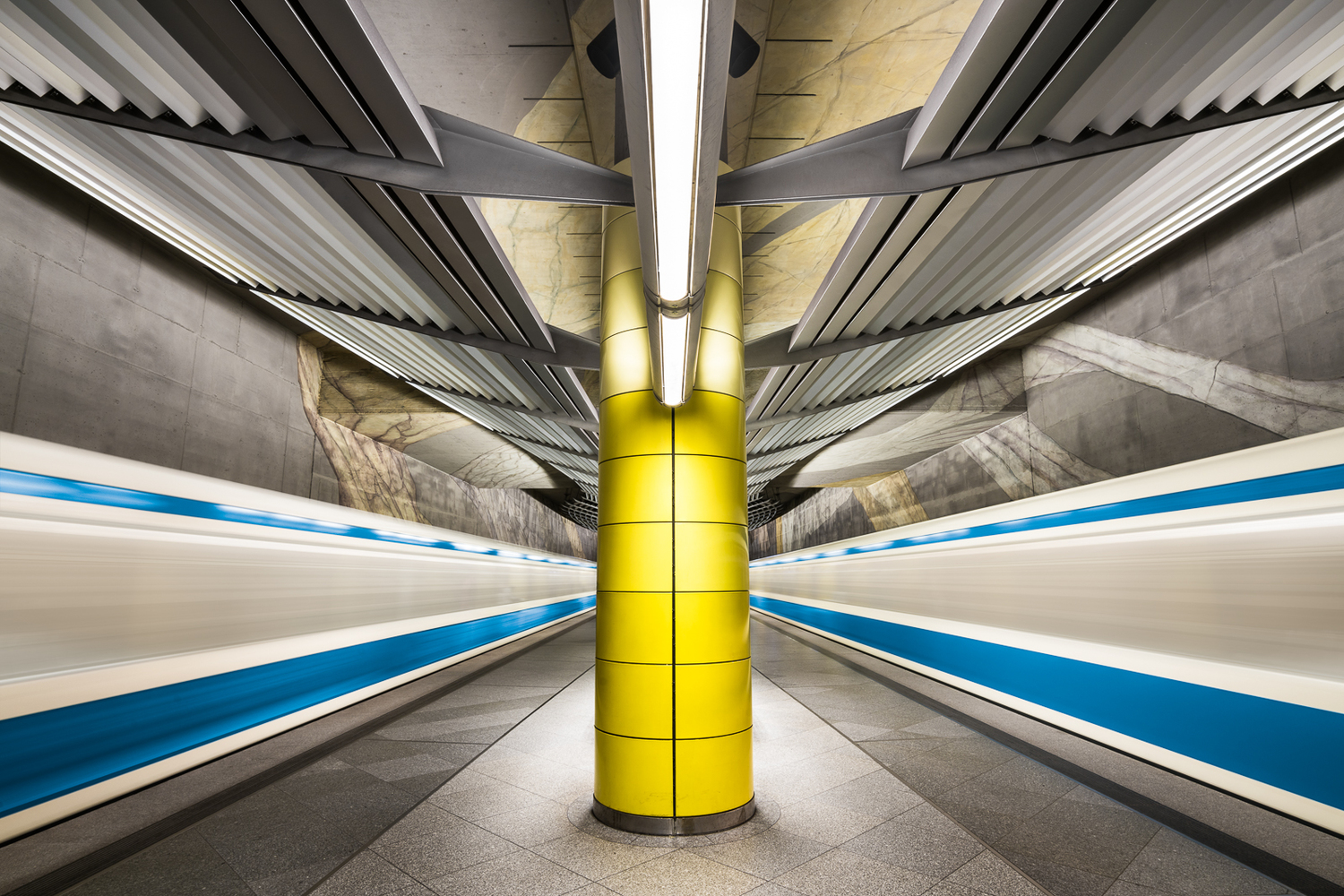 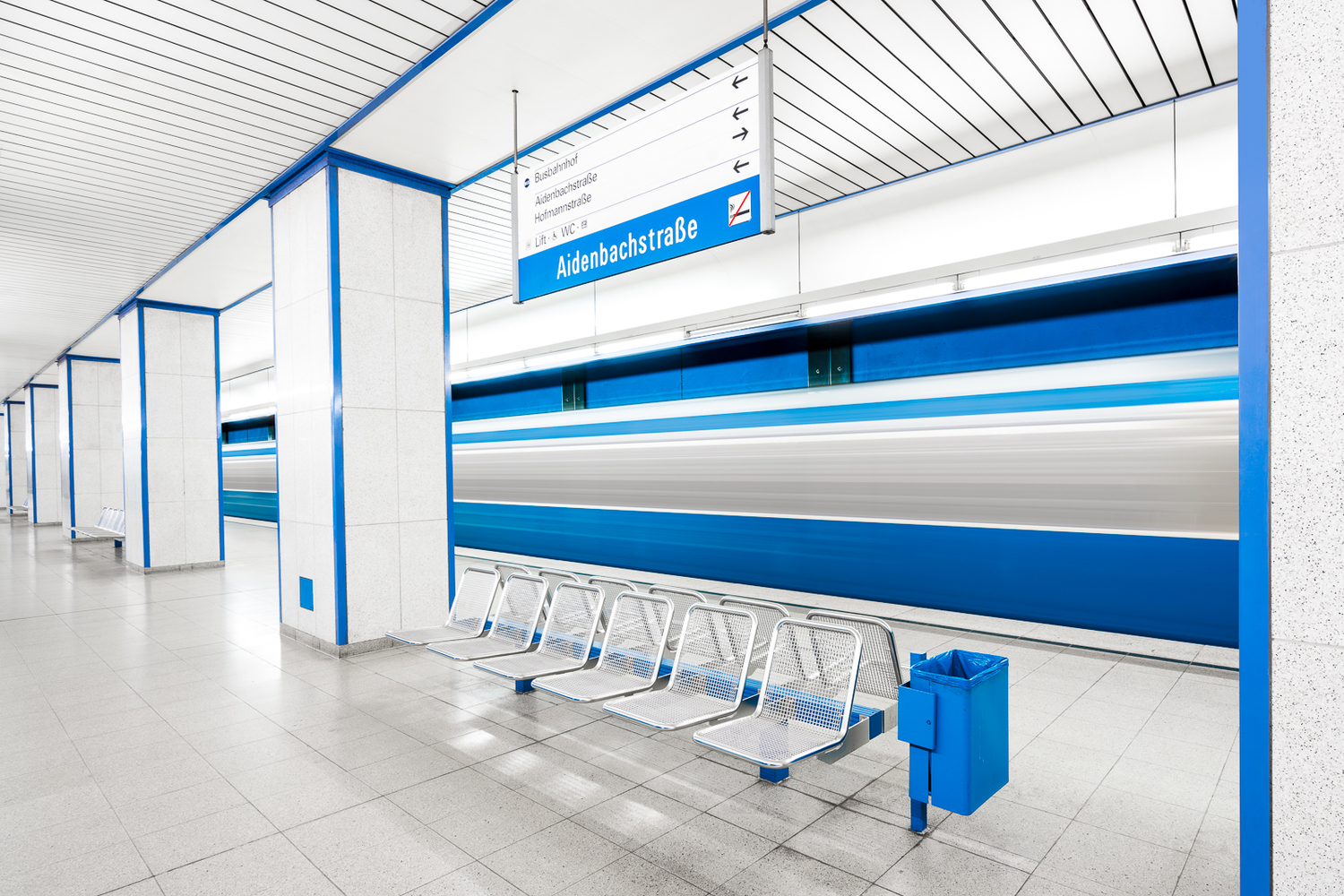 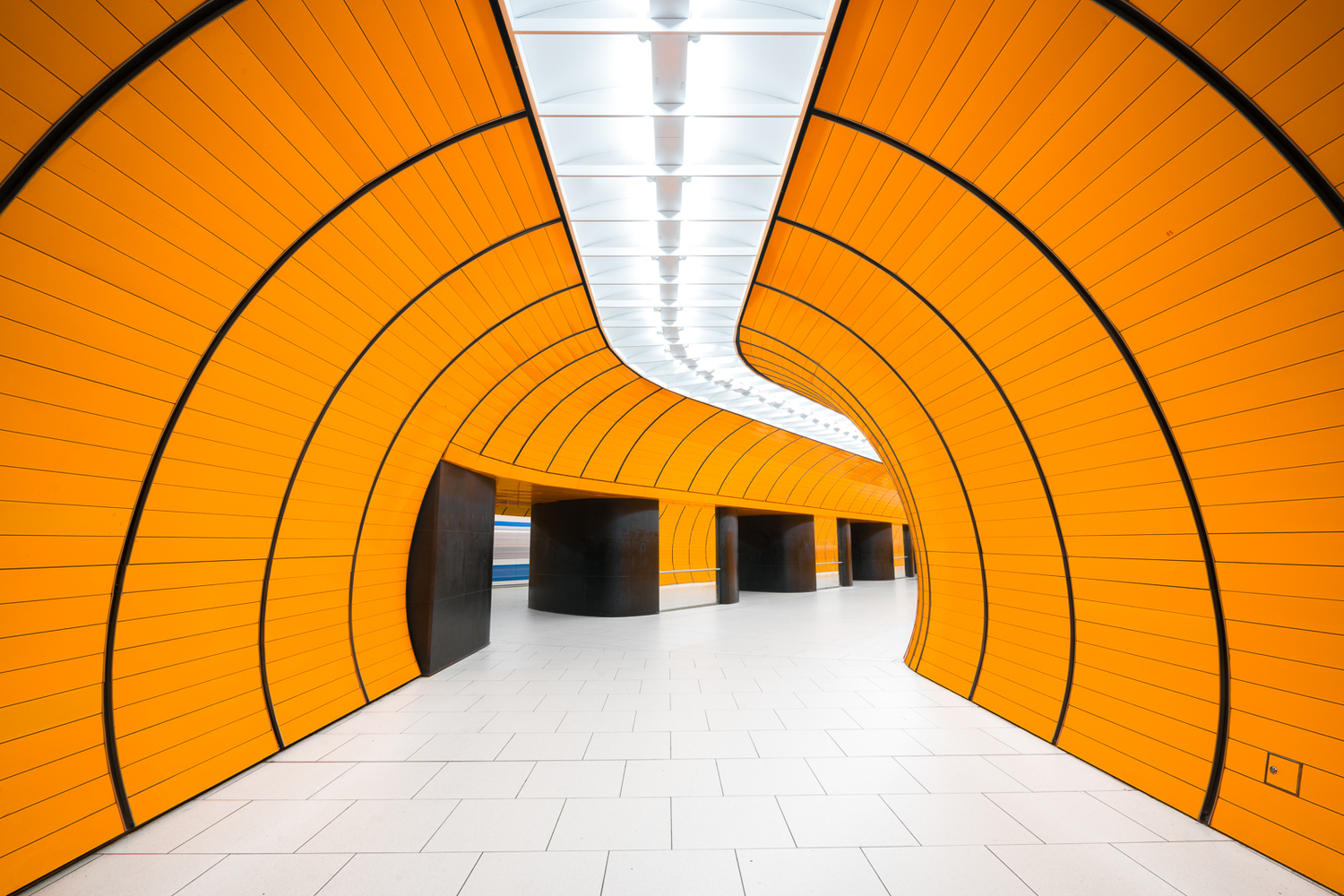 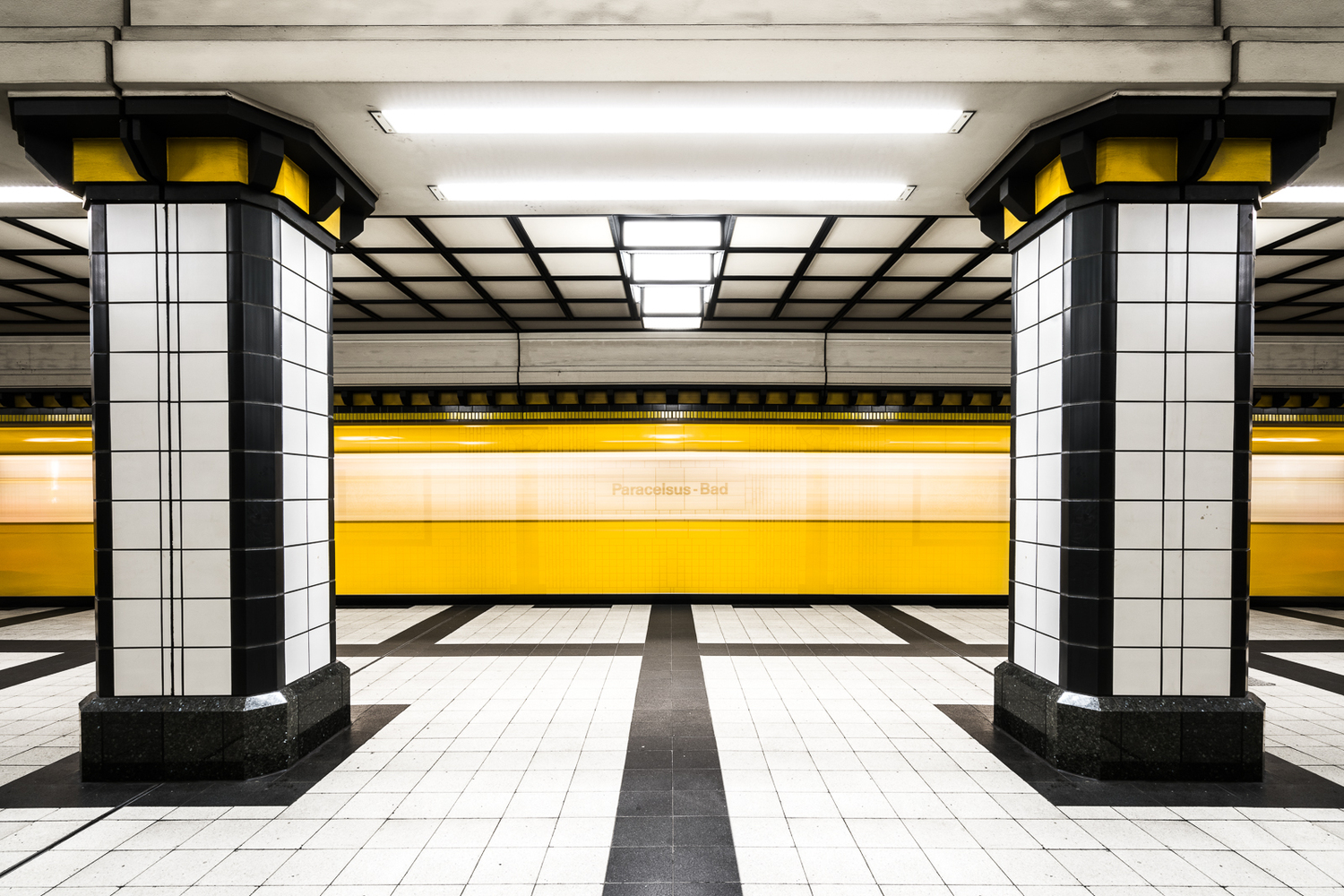 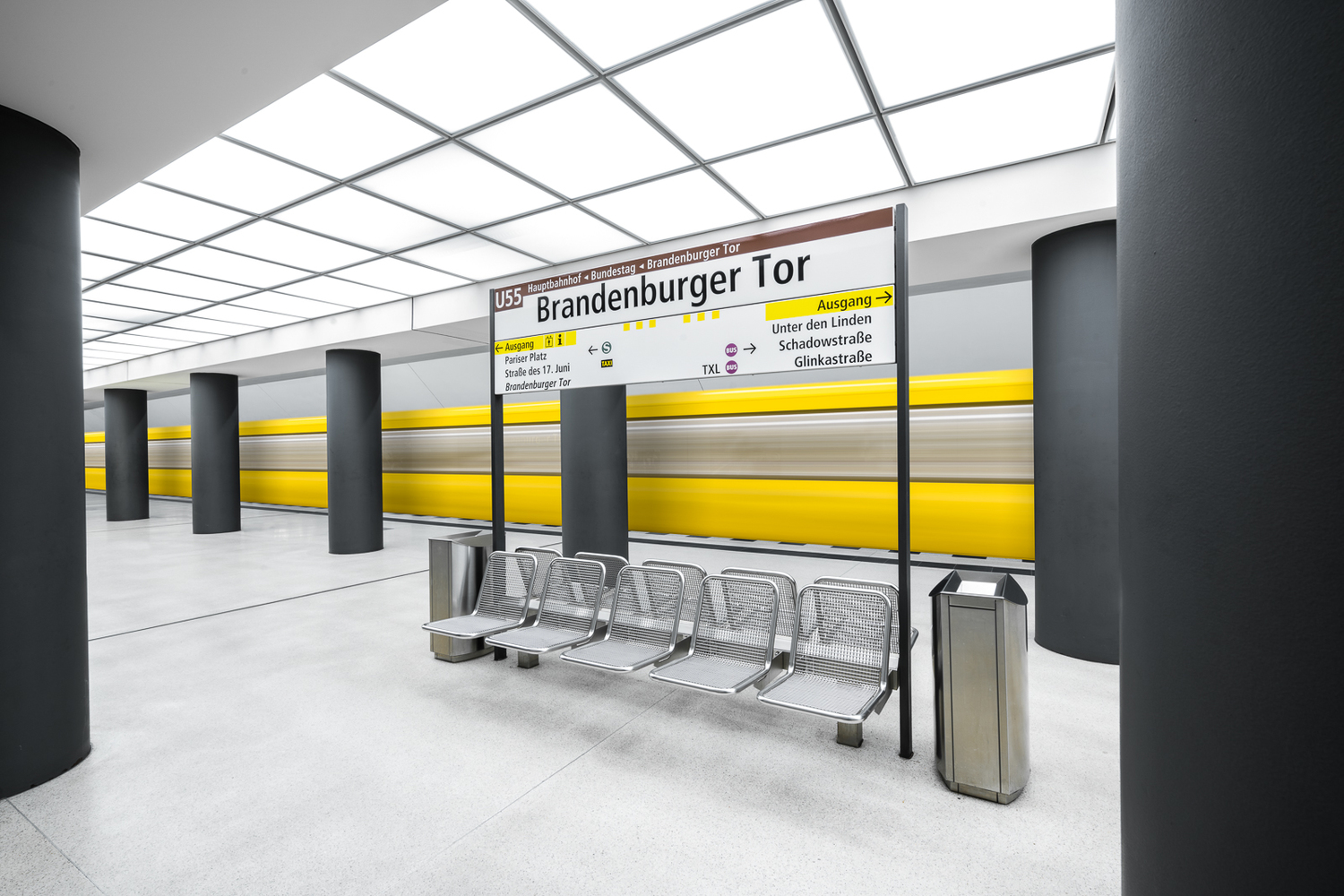 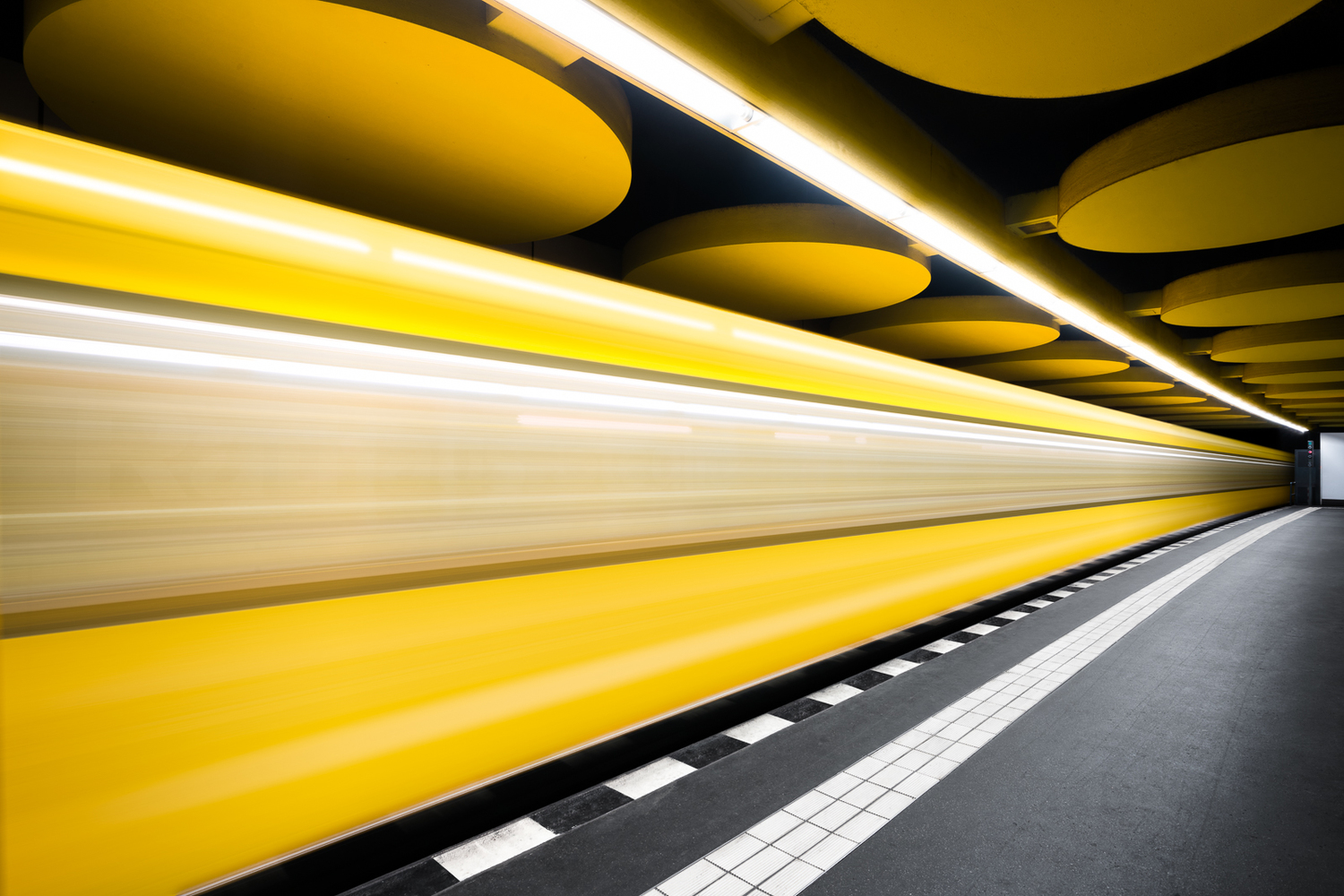 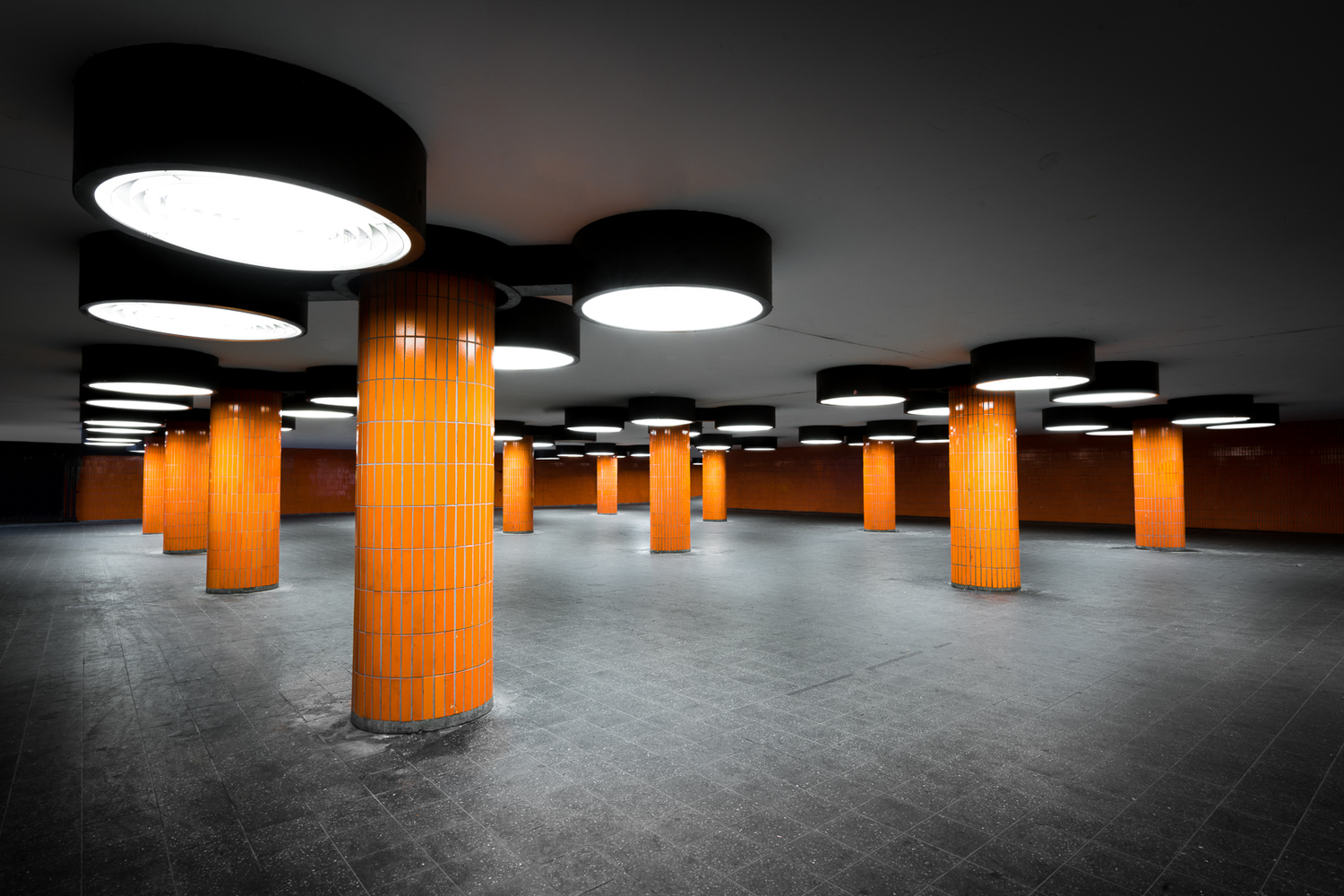 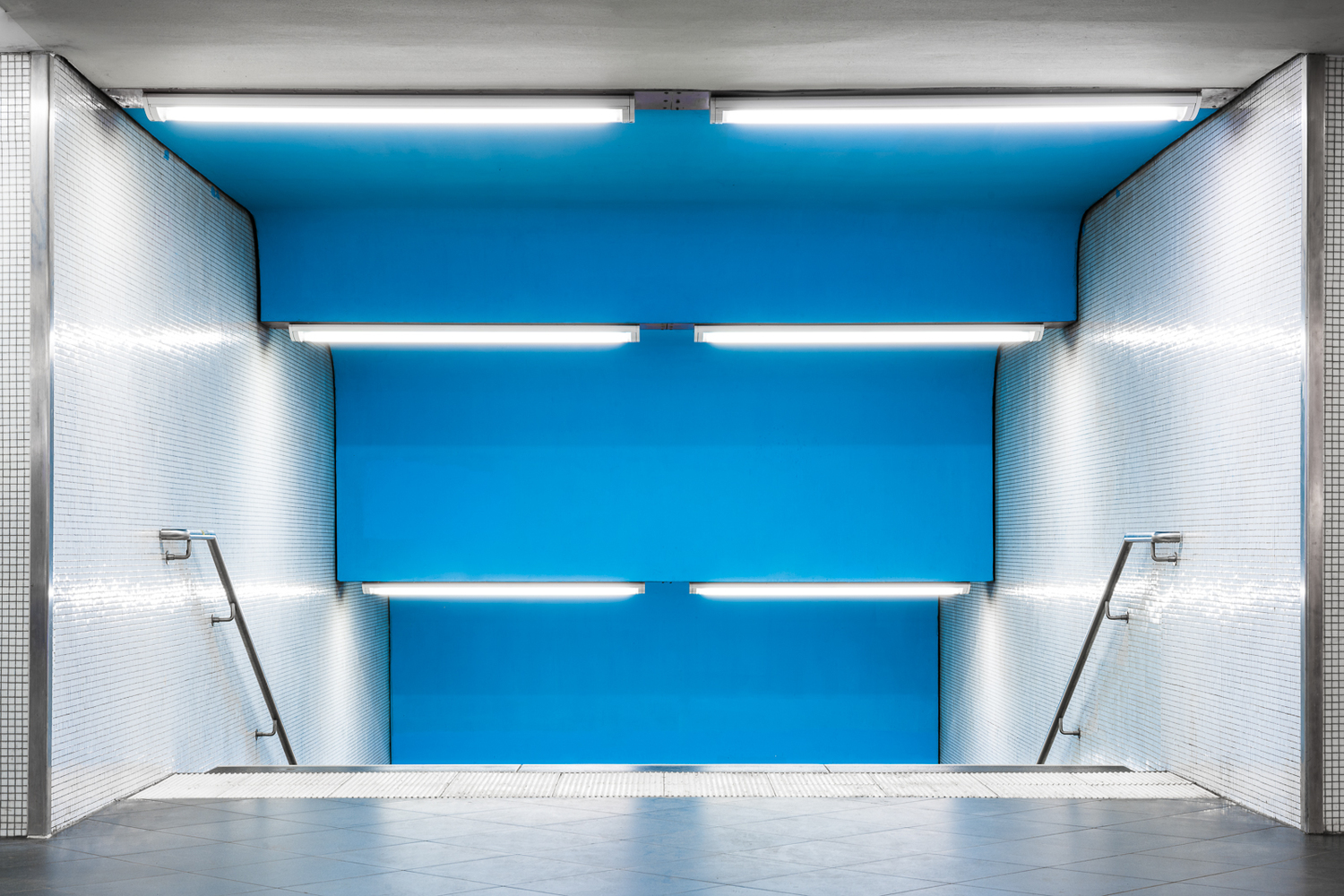 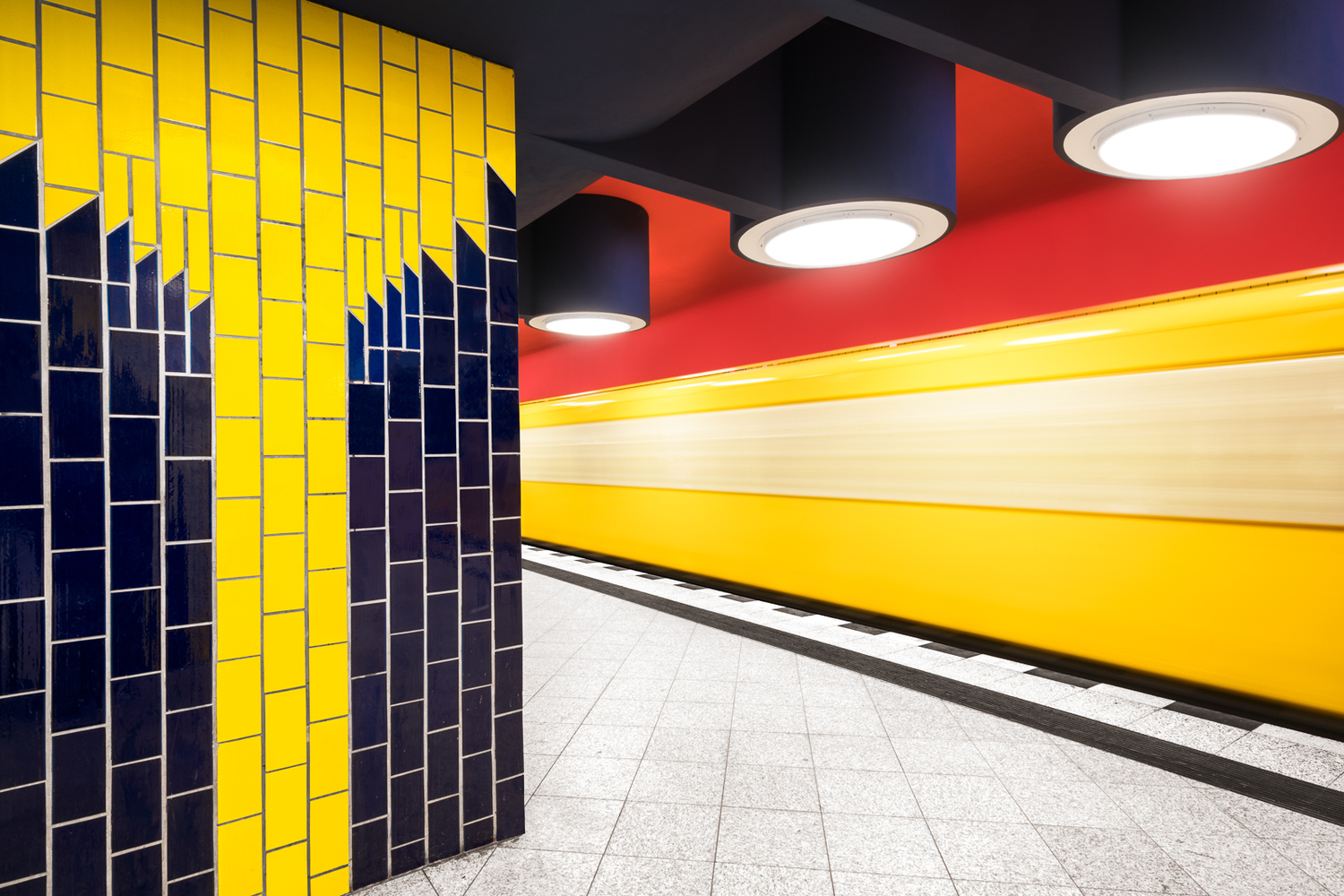 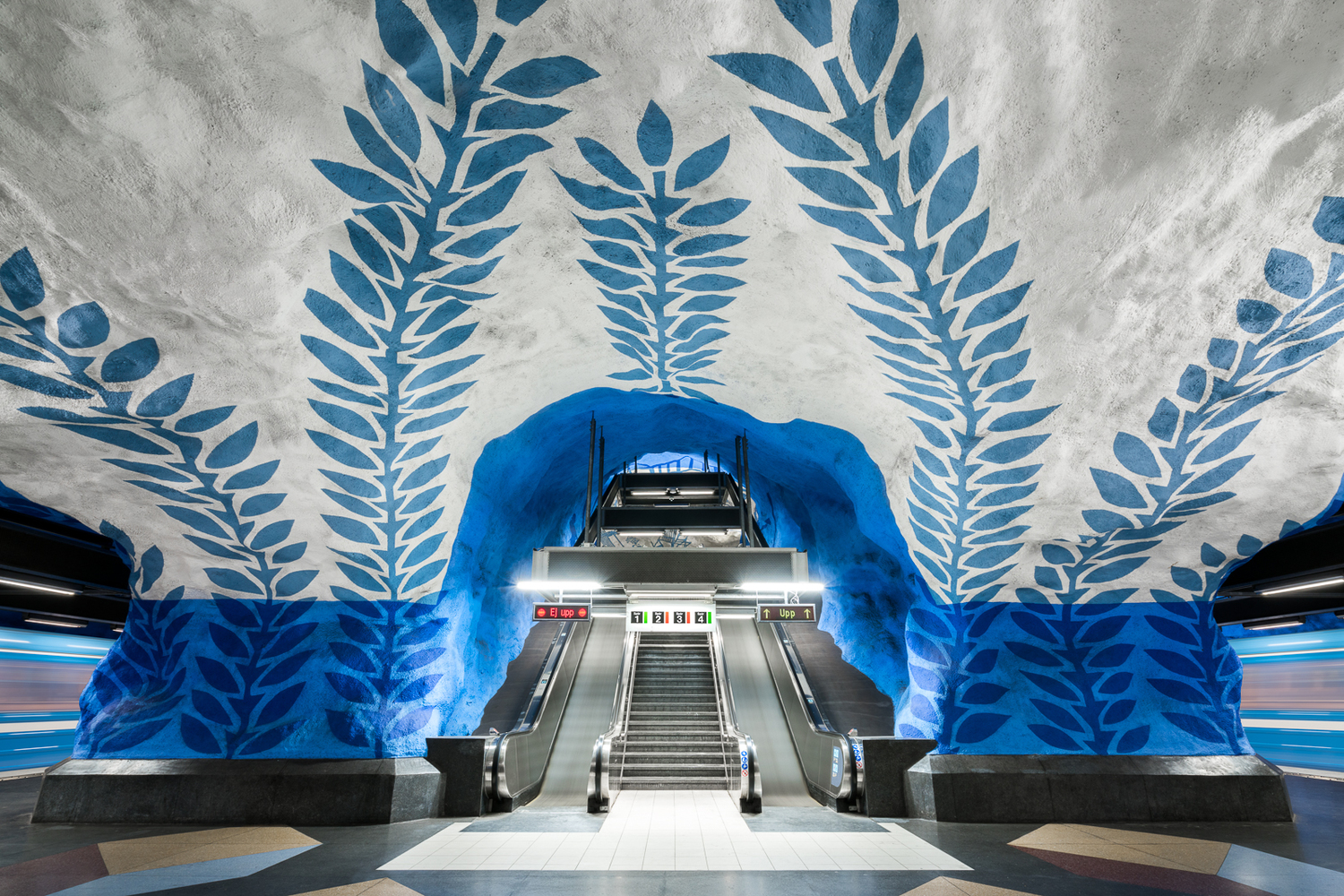 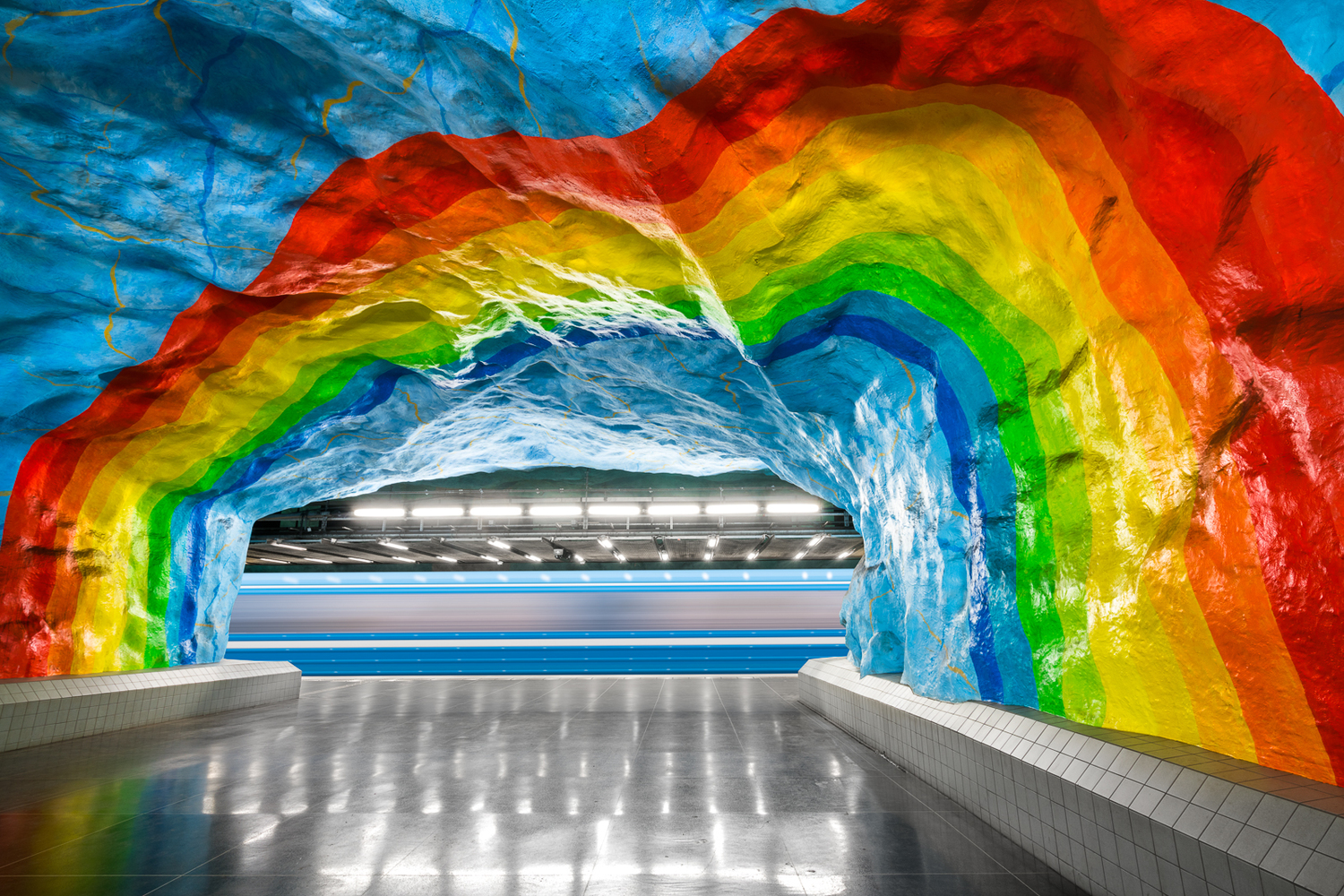 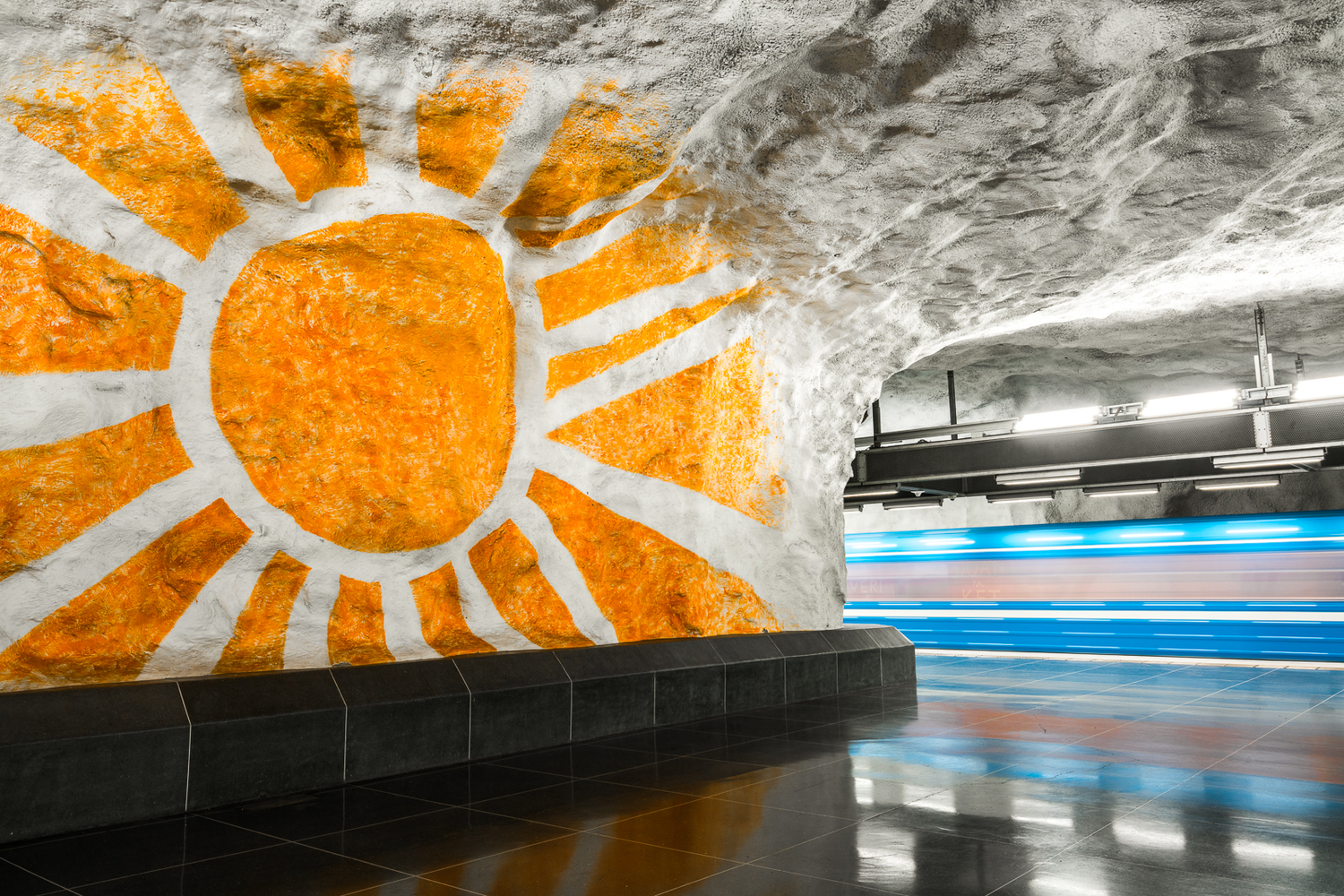 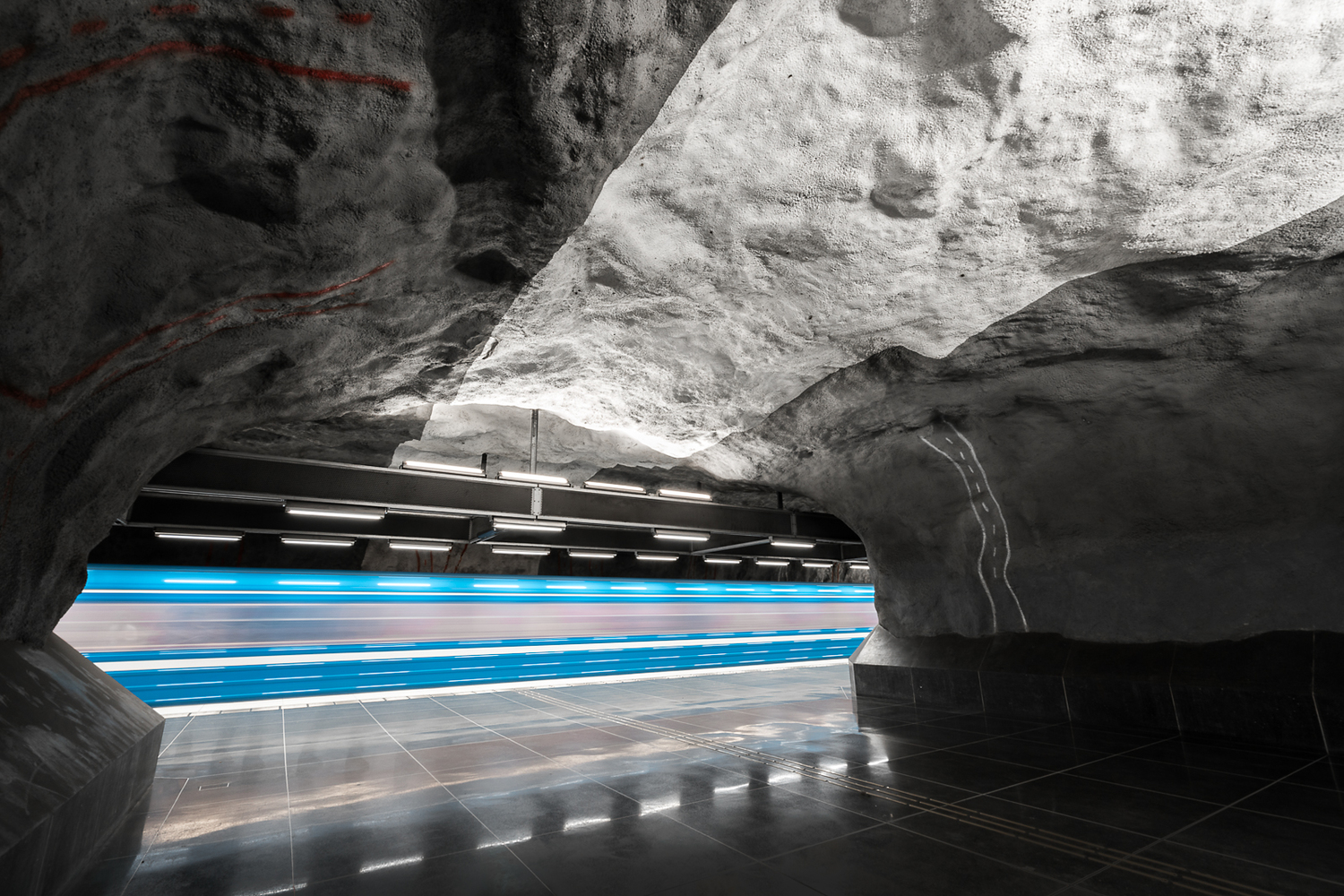 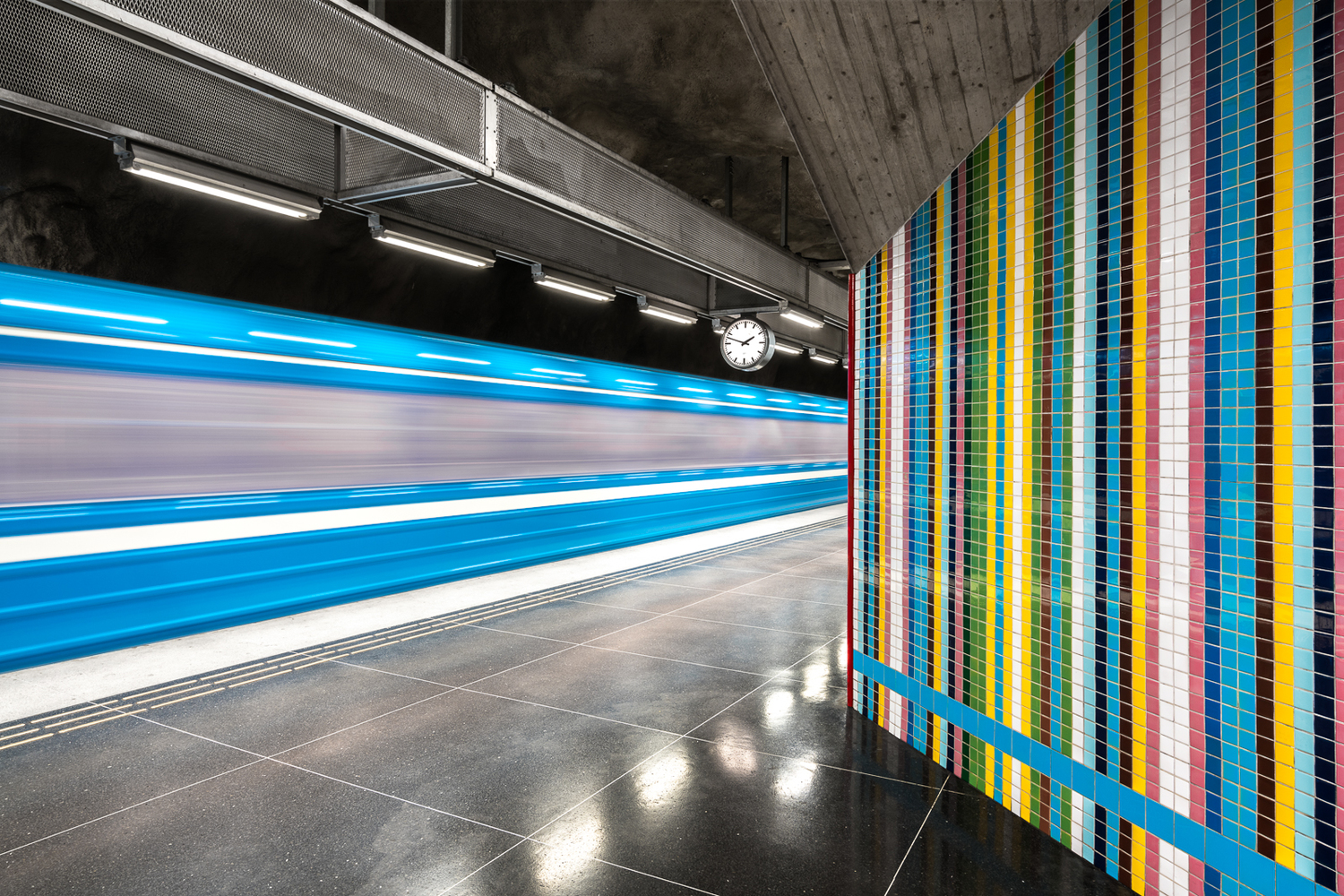 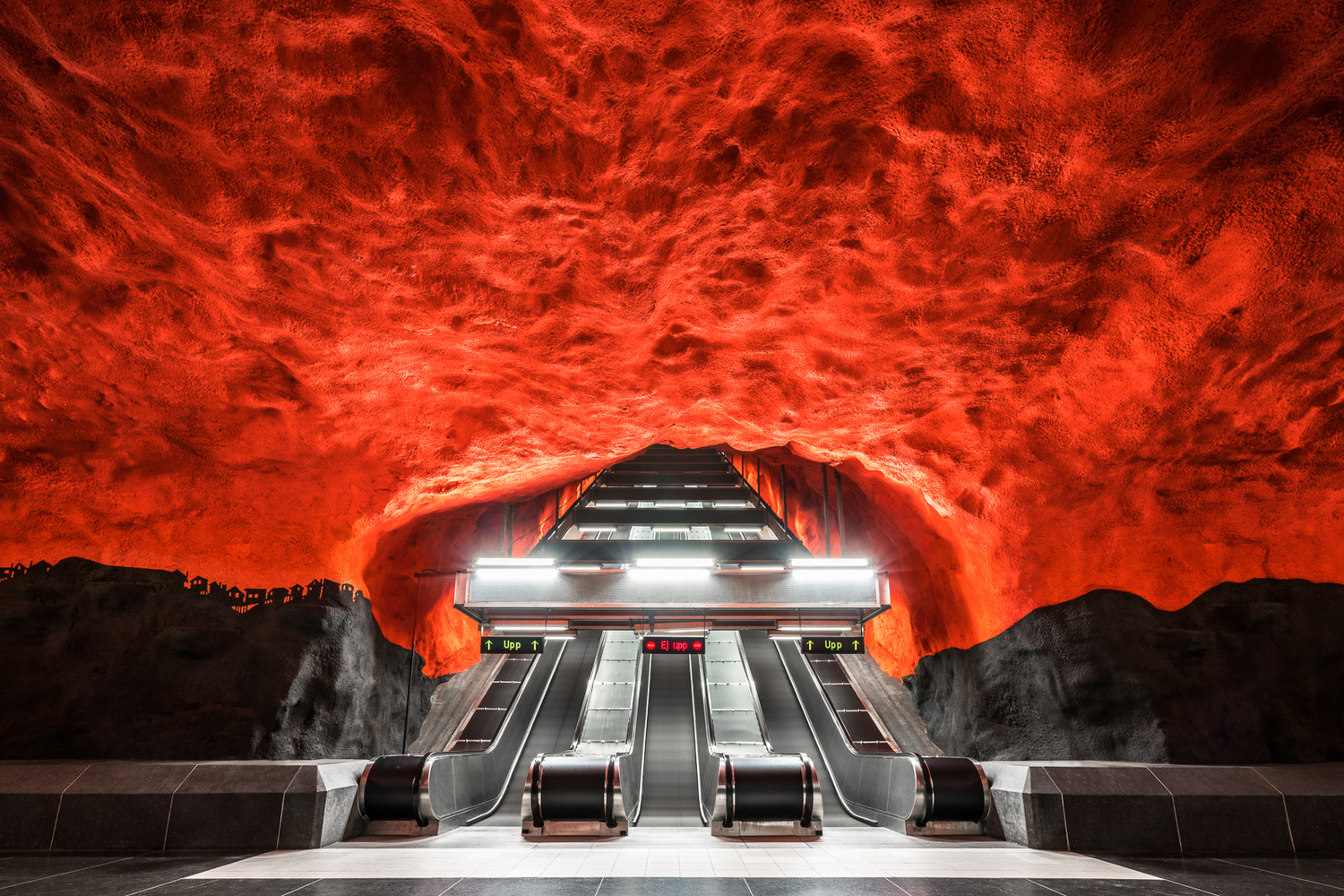 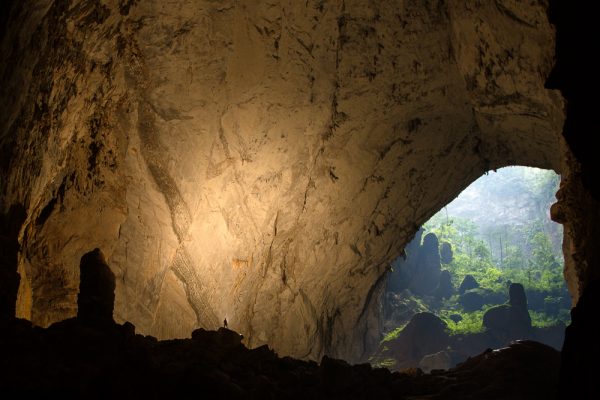 Largest Cave in the World Photographed by Ryan Deboodt 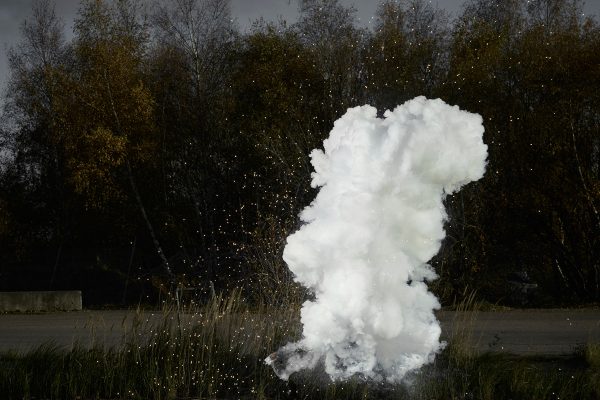