I fell upon the Beautiful Eyes Photo Series by Suren Manvelyan and fell in love with it. The remarkable depth he was able to capture in these photographs is absolutely staggering.

His latest popular series of close ups of a human eye – entitled “Your beautiful eyes,” together with a similar series on “Animal eyes,” have had millions of views on the Web. They were published by National Geographic, Yahoo!, Die Zeit, The Sun, Daily Mail, The Independent, Telegraph, La Republica, Liberation, Guardian, Wired, Huffington Post, Wedemain, The Shortlist, DT Magazine, MAXIM, and many others. The photos were also used by BBC Spain, BBC Brasil, WNYC, Gizmondo and many others.

The depth, the colors and the light used really portraits to perfection, the wonder, that is the human eye.

I’ve always been an admirer of the complex structure of the human eye and this series definitely amplified that sentiment. A cool fact is that Suren received his PhD in Theoretical Physics from the Yerevan State University in 2001 where his research focused on Quantum Chaos. So it’s fair enough to say that the dude knows his science. I truly believe this influenced his mindset and vision for this series. His methodical, almost medical, approach truly captured the essence of the human eyes in my opinion. Anyways, enough blabbering… Let’s get to the photos and let you fall into the wonders of the human eye. 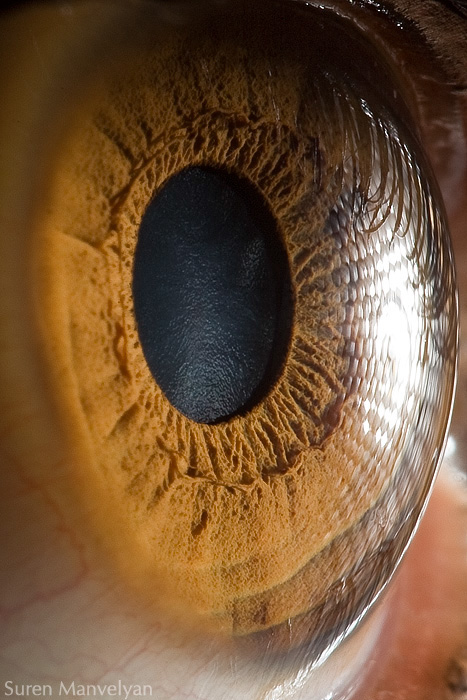 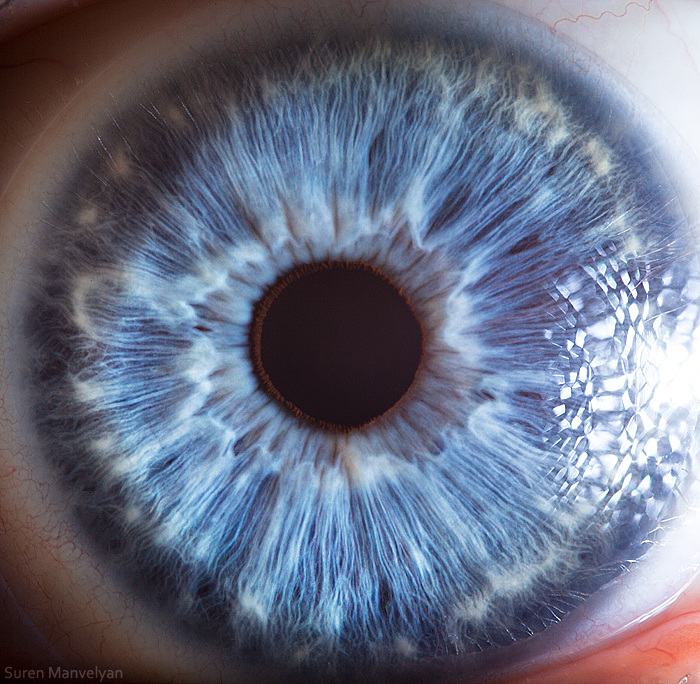 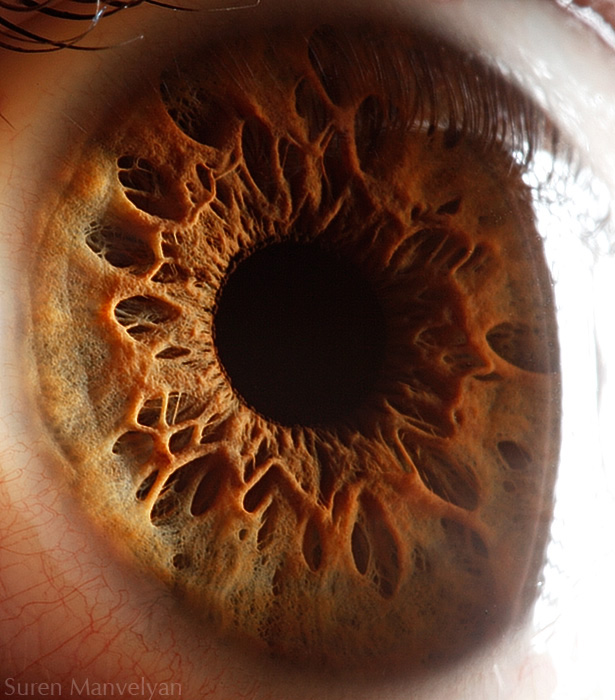 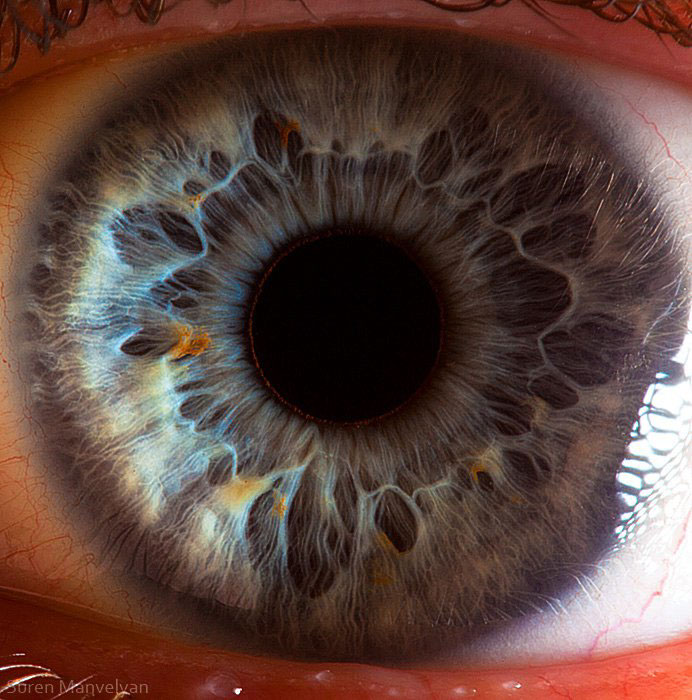 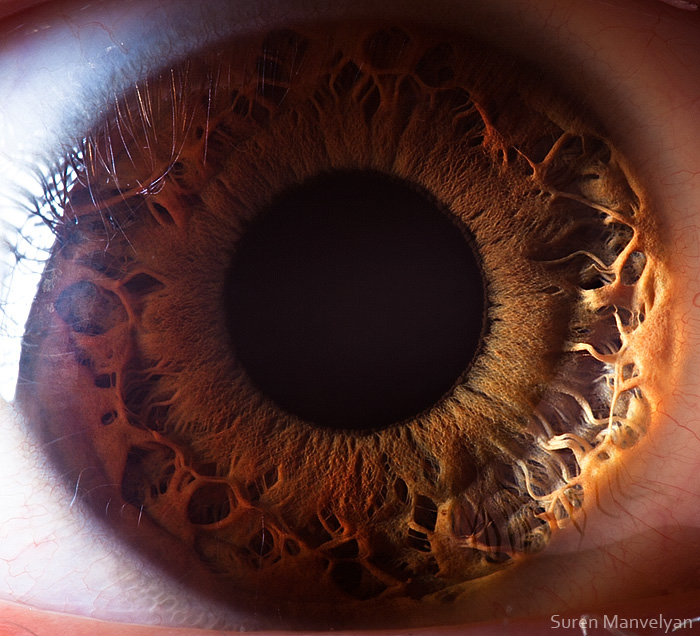 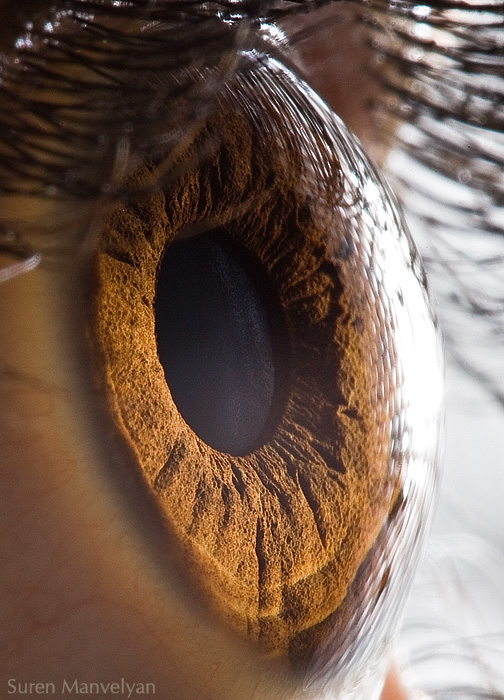 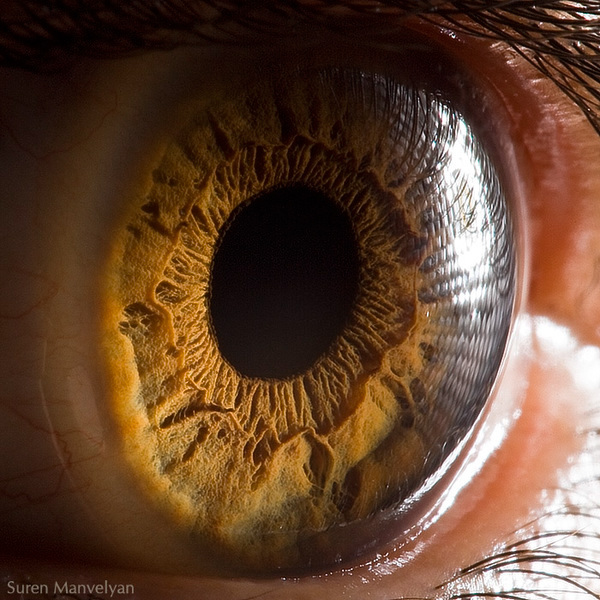 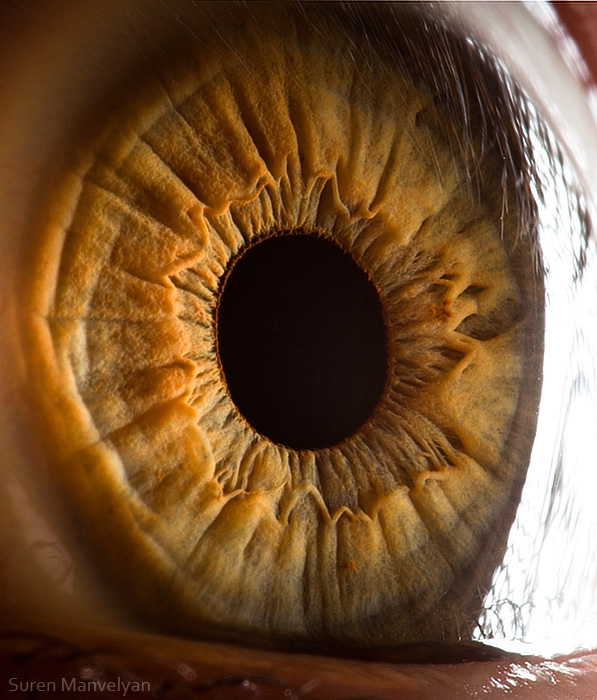 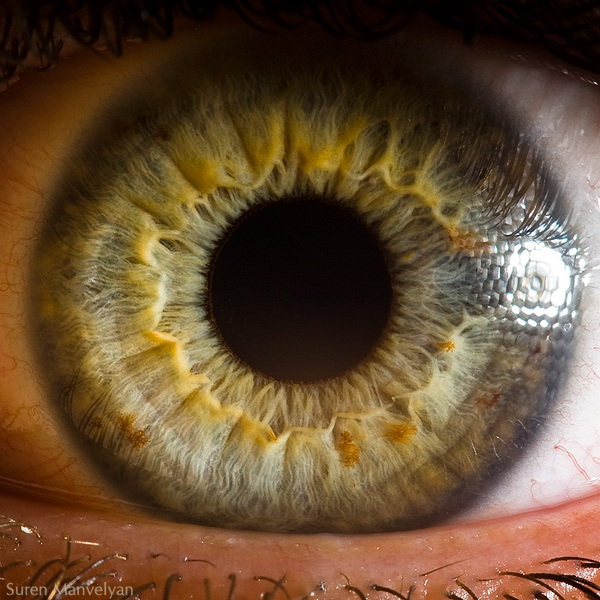 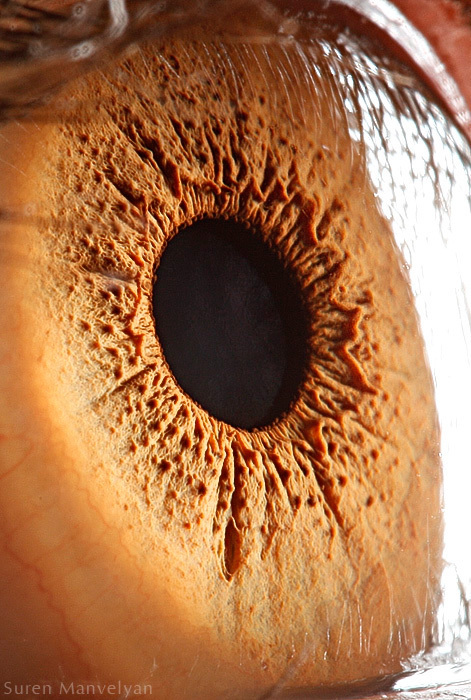 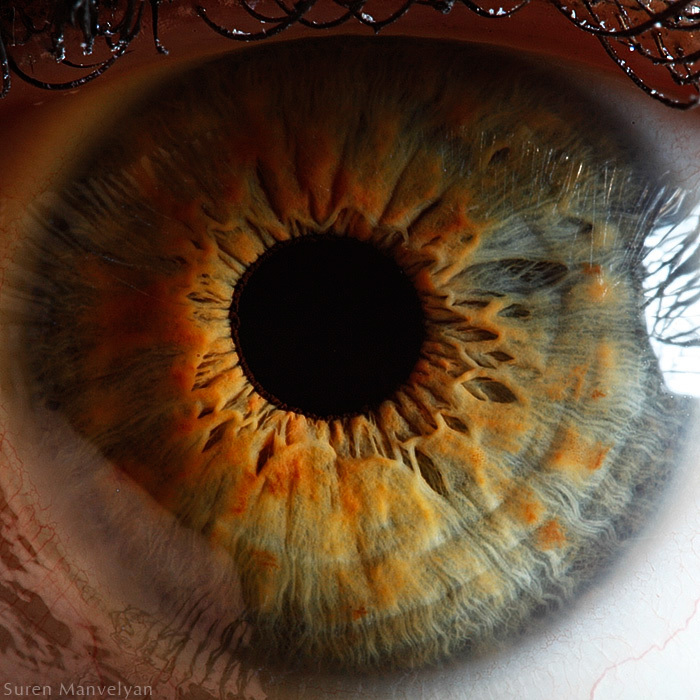 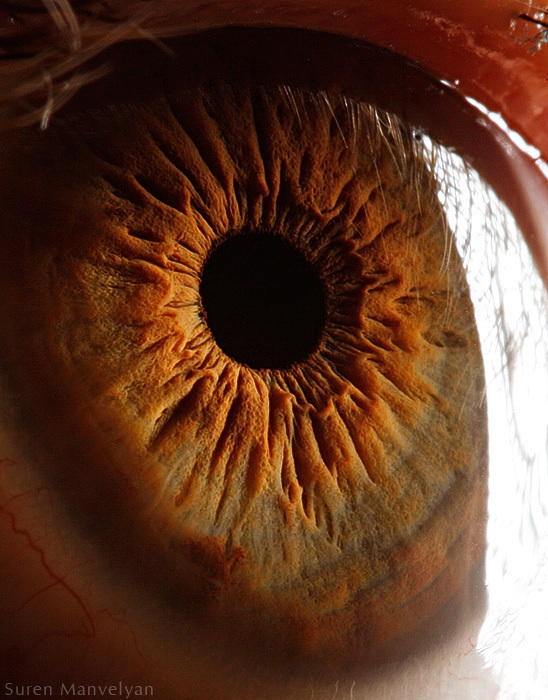 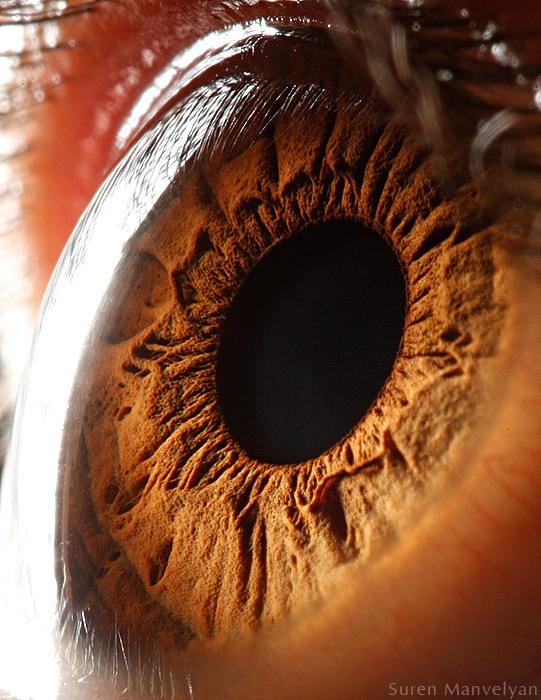 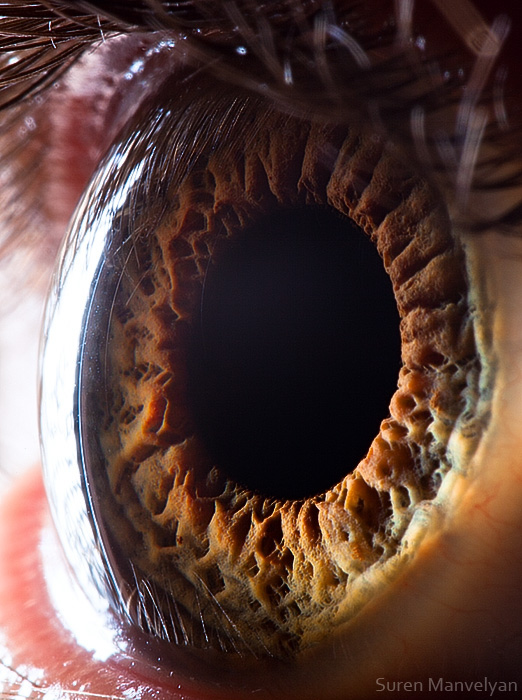 If you’d like to see the remaining photographs of the series and more of Suren Manvelyan’s work in general, then head over to his Behance profile page. 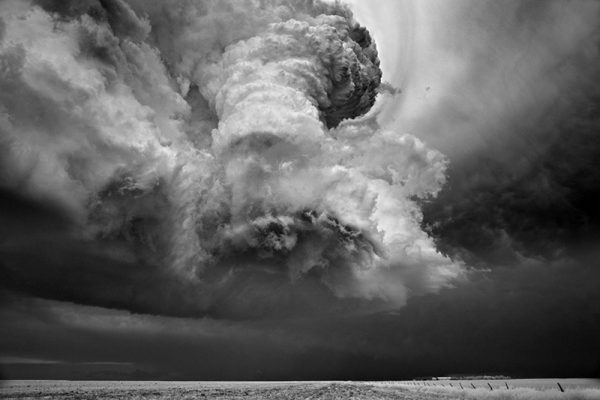 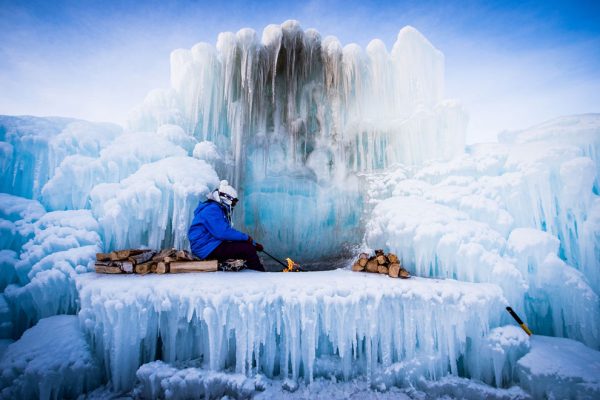 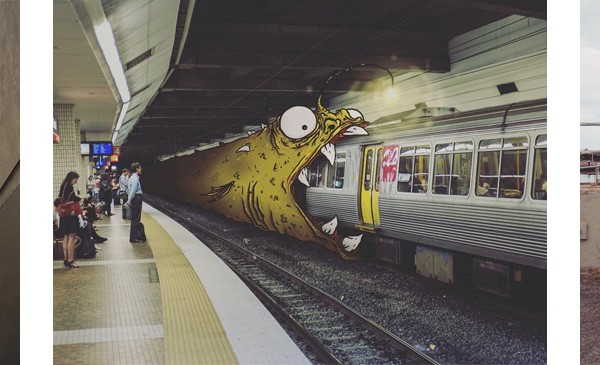