I’ve grouped some of the best Photos from the Red Bull Illume Photo Awards 2016 just for you guys. Some of these are unreal!

Red Bull Illume is the world’s greatest international photography contest dedicated to action and adventure sports. It showcases the most creative and captivating photography on the planet as art and aims to bring the public closer to the world of action sports. Red Bull Illume Image Quest 2016 is the fourth edition of the contest after 2007, 2010 and 2013. New for the 2016 edition is the Mobile category.

The Red Bull Illume Image Quest 2016 saw 5.645 photographers from 120 countries submitting a record-breaking 34.624 images. A judging panel of 53 photo editors selected 55 finalists, 11 Category Winners and one Overall Winner, which were unveiled at the Red Bull Illume Winner Award Ceremony on September 28, 2016 in Chicago, USA. German photographer Lorenz Holder took the top spot for the second time running with his atmospheric shot of athlete Senad Grosic riding his BMX across a bridge in autumnal Germany.

If you’d like to find out more, make sure to head over to the Red Bull Illume Photo Awards 2016 Official Website. 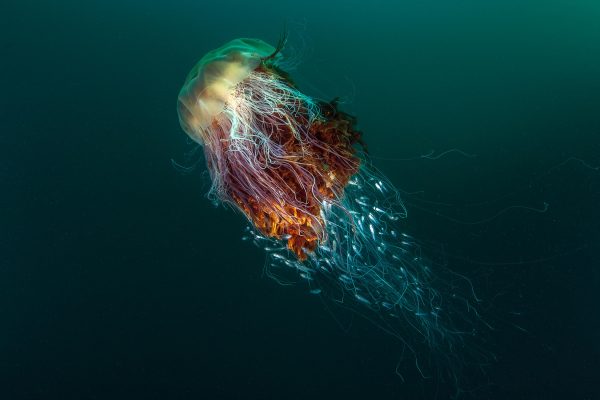 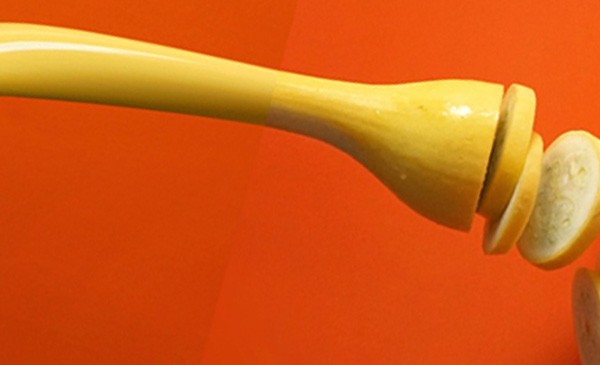 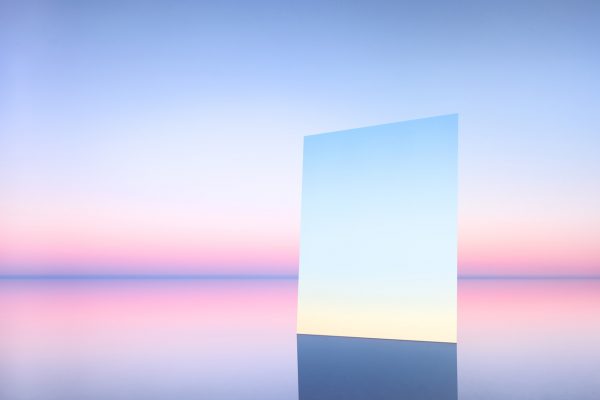