These Hyper-realistic Chrome Mask Paintings by Kip Omolade are simply stunning! I’m sure you’ll appreciate these as much as I have.

Born in Harlem, NY Kip Omolade began his art career as a graffiti artist while interning at Marvel Comics and The Center for African Art. He continued his studies at The Art Students League of New York and earned a BFA at the School of Visual Arts. His work is available directly or through Opera Gallery Hong Kong and Opera Gallery Singapore.

Kip Omolade is a Brooklyn-based artist. He is currently most known for his stunning large scale Hyper-realistic Chrome Mask Paintings. These paintings are so detailed that you can actually observe the reflected environment of each piece.

His latest series, entitled Diovadiova Chrome, makes reference in part to historical African sculptures, while exploring contemporary aspects of identity, luxury, and immortality. The entire process starts out as a mold cast and taken from an actual model which will then serve as the primary source of inspiration for the final painting that can stand several feet tall. 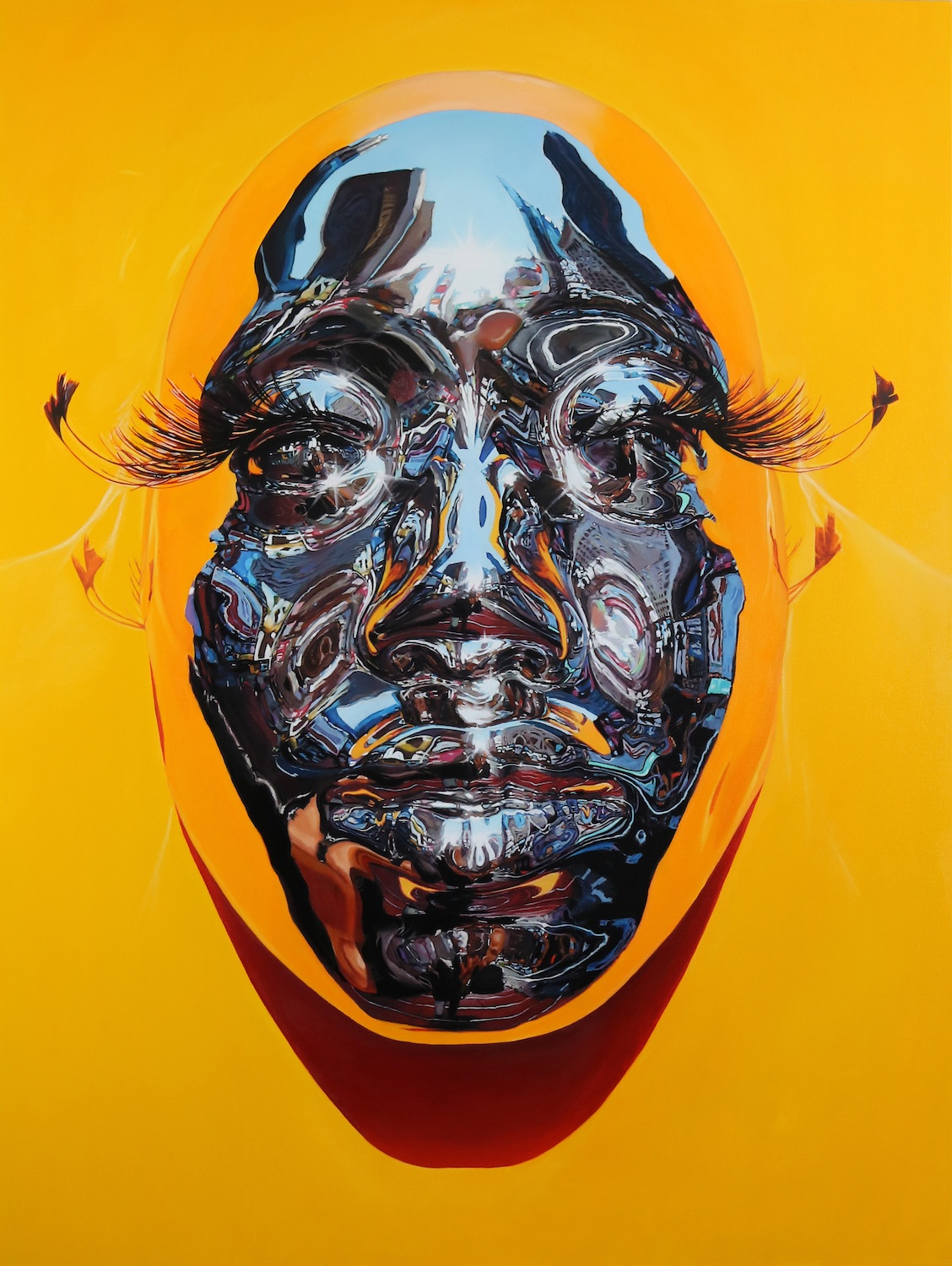 My oil painting is a portrait of Times Square, New York City.

Ever since I was a teenager in the 80’s, I wanted to use art to capture the energy of The Big Apple. When I was younger, my friends and I would usually go to “The Deuce” or 42nd Street in Manhattan for fun. We would trek from Brooklyn on the D train to get there. Once we arrived, there was always something exciting about the lights, sounds and scale of Times Square.

The subject of my painting is DJ Kitty Cash, who like me, hails from Brooklyn. I made a chrome mold of her face and used it as a reference for the painting. On a cold winter day, I stood atop the TKTS Red Stairs on Broadway and essentially took an elaborate selfie. I spent the day photographing her mask against a bright yellow panel from different vantage points. Each time I took a series of pictures, I would take a break to warm my numb fingers from the 10-degree weather. After a long day, I was ready to leave with what I thought was enough reference shots for the painting. However, just as I was descending the Red Stairs, the sun began to shine perfectly through the buildings. I started to photograph quickly while taking off my hat, which encumbered my view. As soon as I took the shot, I knew it was the one.

A single photograph captured what I was looking for all day. The light gave the face an expression of peace and innocence but also defiance. The skyscrapers became exaggerated hopeful eyebrows. The over-the-top eyelashes embodied the drama and glamour of a Broadway musical. Elongated Times Square billboards of “Kinky Boots” and “Matilda” stretched along Kitty’s facial features. Within the mask, reflections of my face, along with other details, were duplicated and distorted in a fun house mirror effect. The portrait developed into a cityscape that was alive with psychedelic swirling shapes.

My painting of Kitty Cash is a self-portrait that represents Times Square itself as a portrait. It is my tribute to the tenacity, creativity and ever-changing face of New York City. Piet Mondrian’s “Broadway Boogie Woogie”, Frank Sinatra’s “New York, New York” and Jay-Z’s “Empire State of Mind” are other dedications with distinct perspectives. Diovadiova Chrome Kitty Cash V reflects my experiences and fulfills a promise to honor the greatest city in the world. 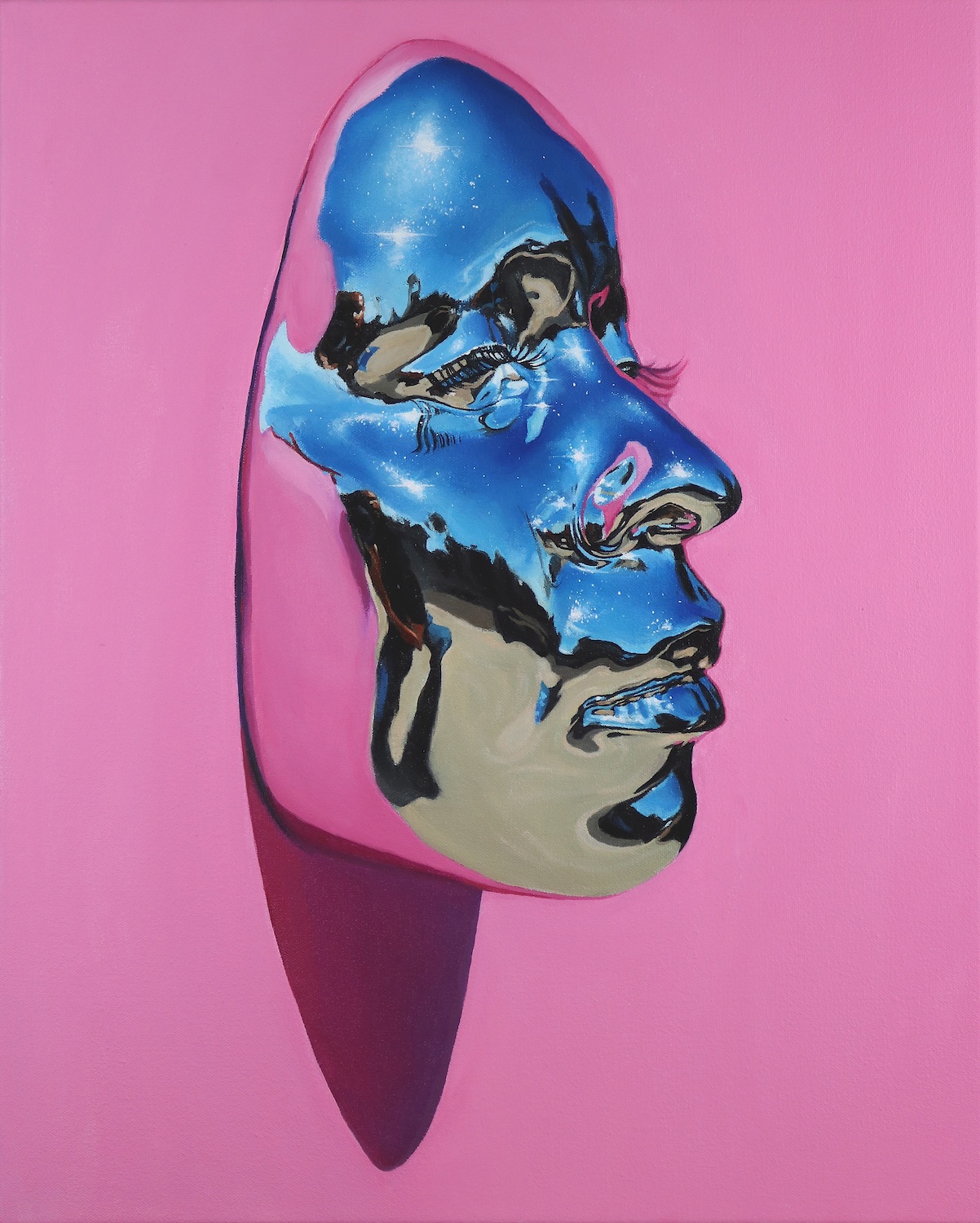 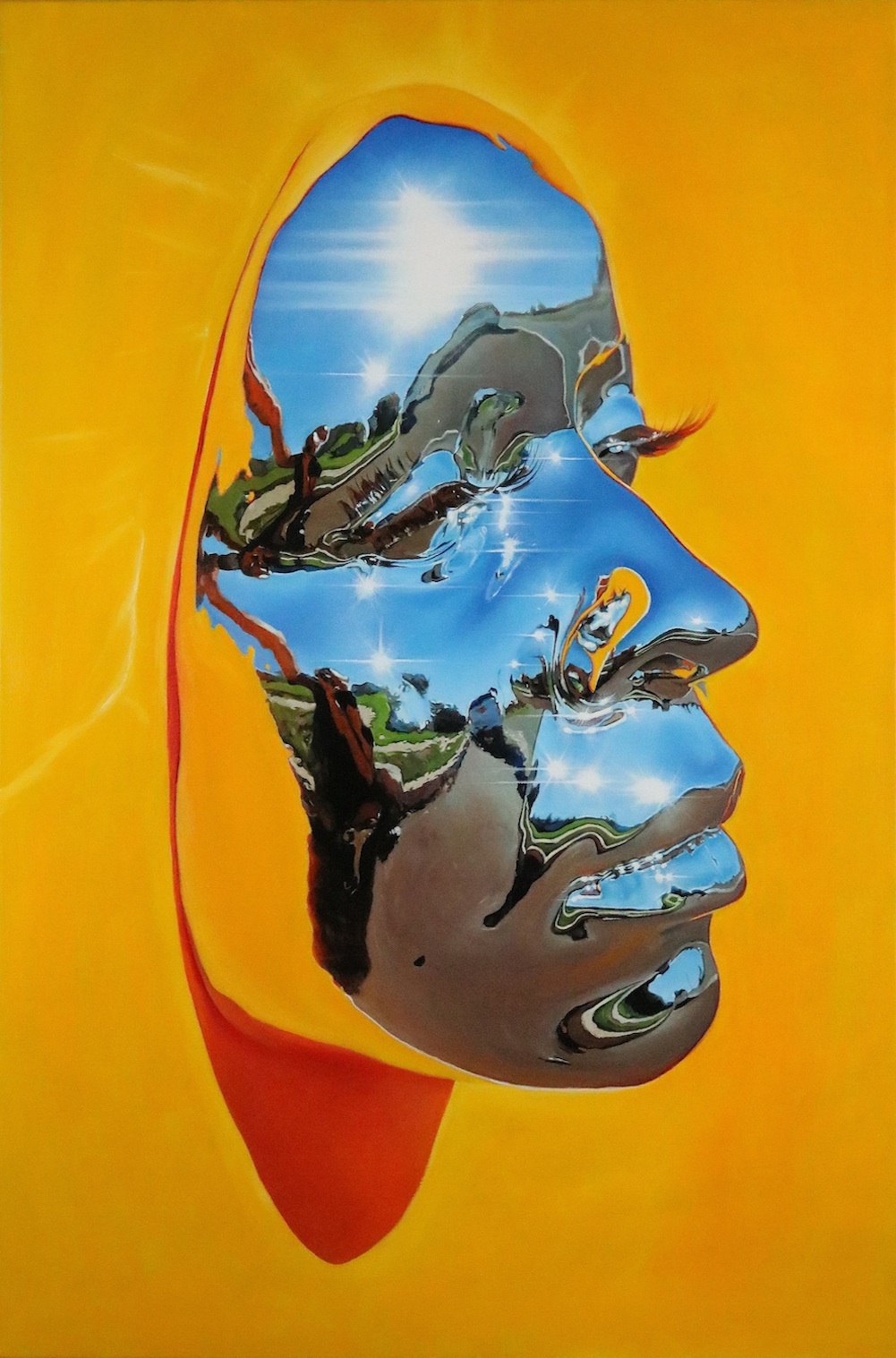 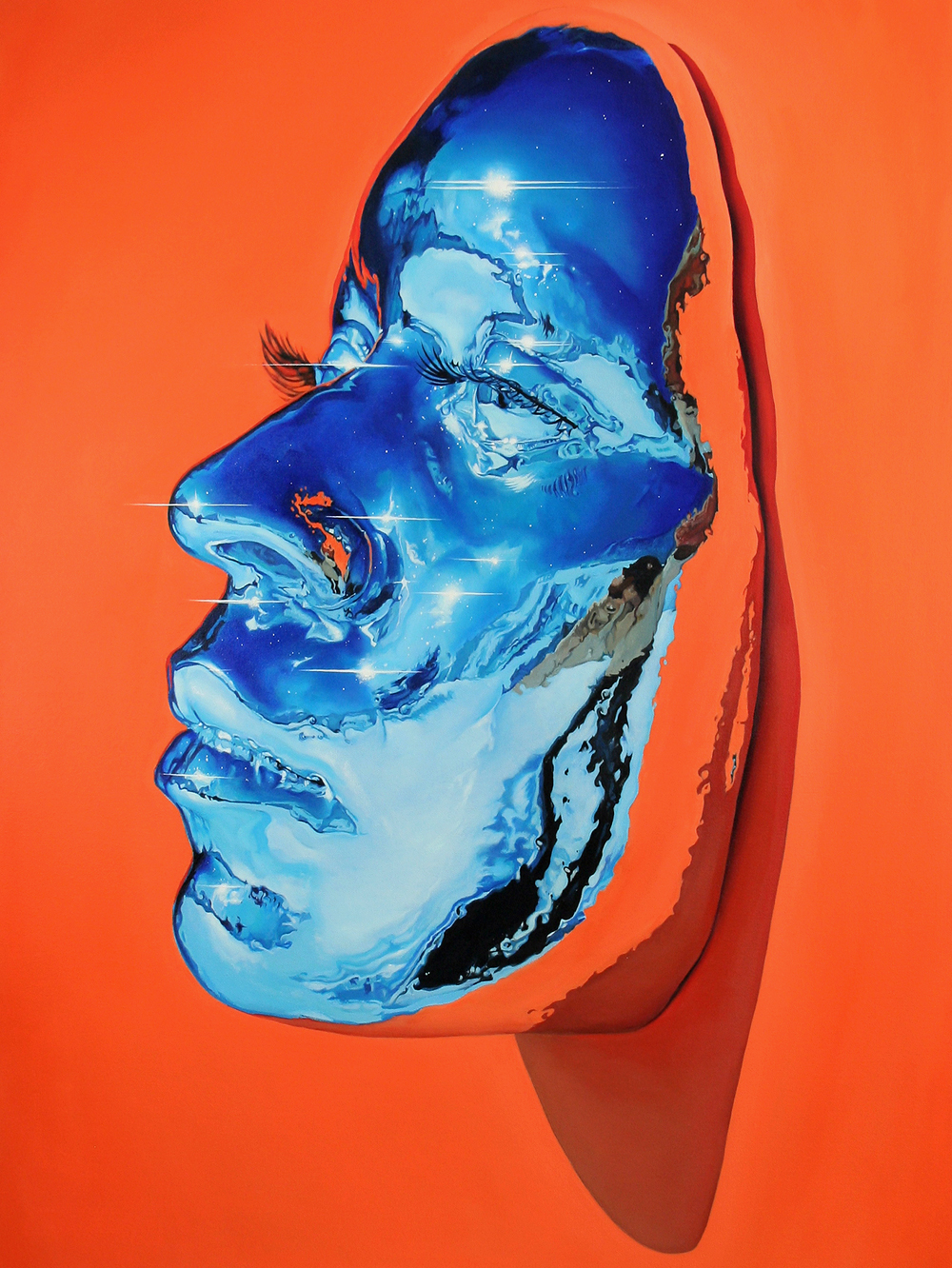 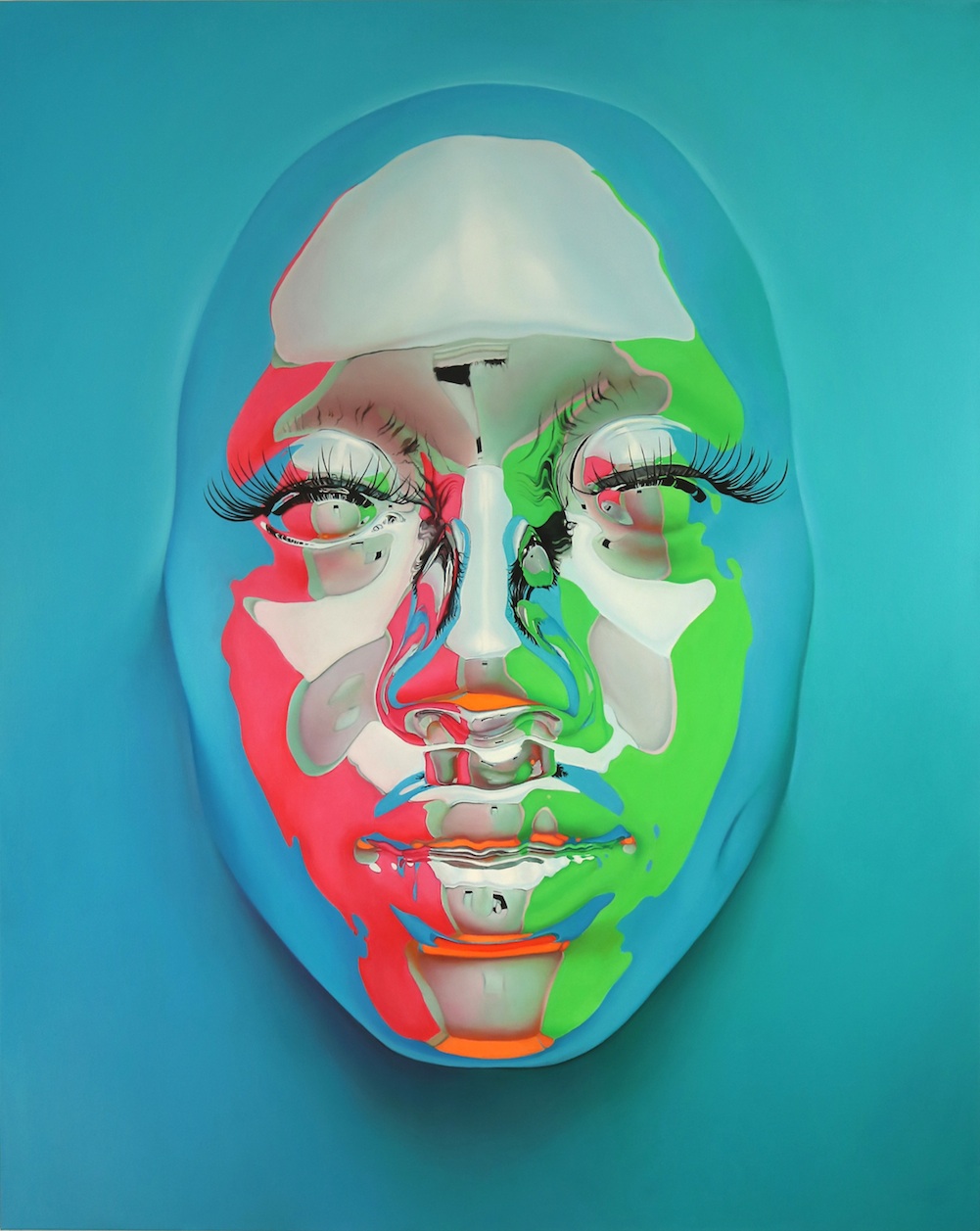 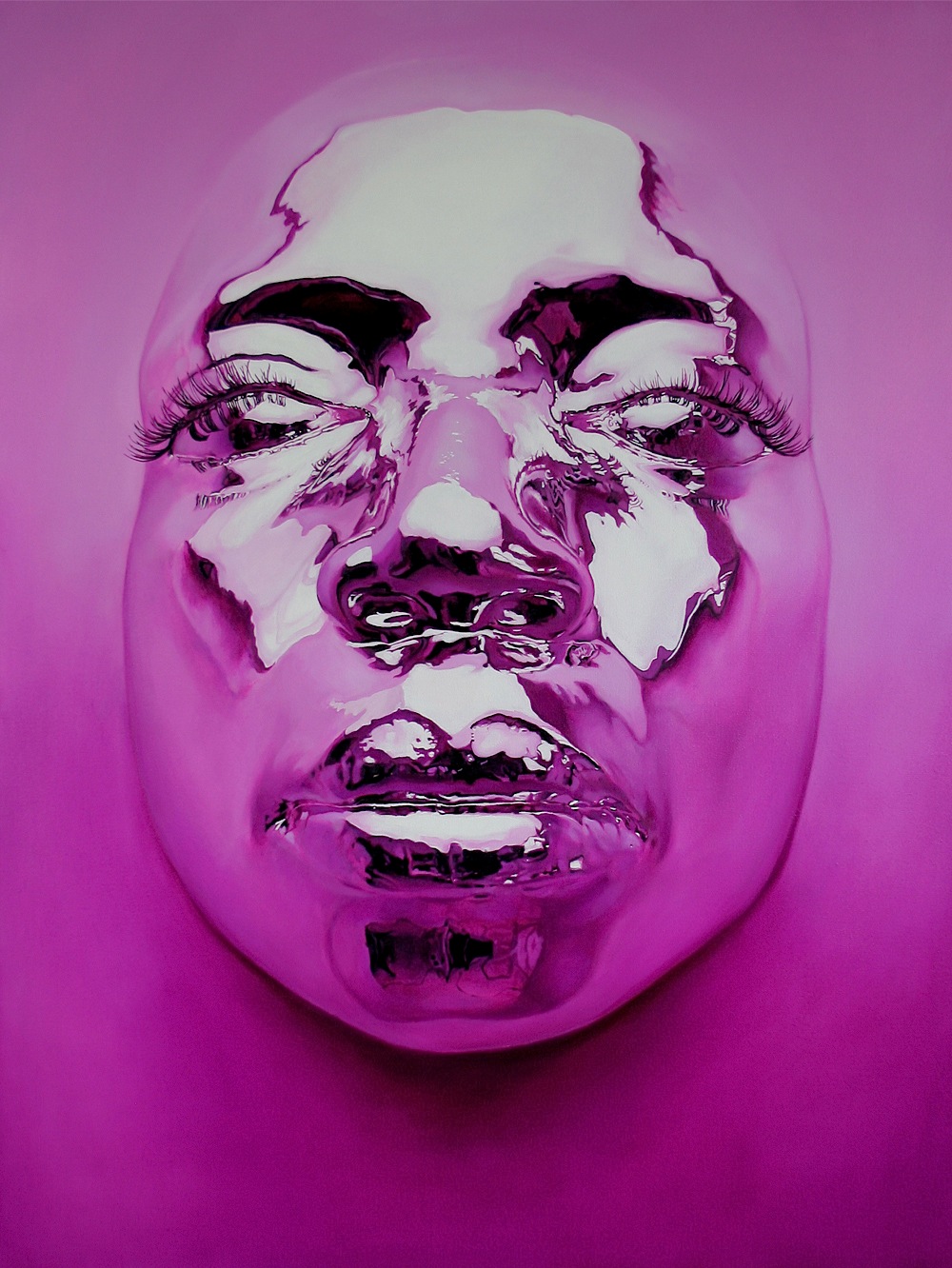 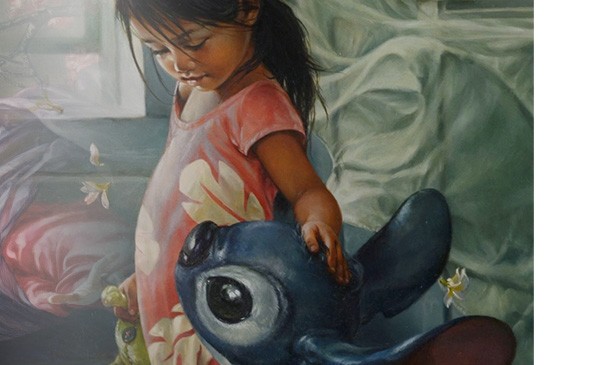 Heather Theurer and Her Take on Disney Characters 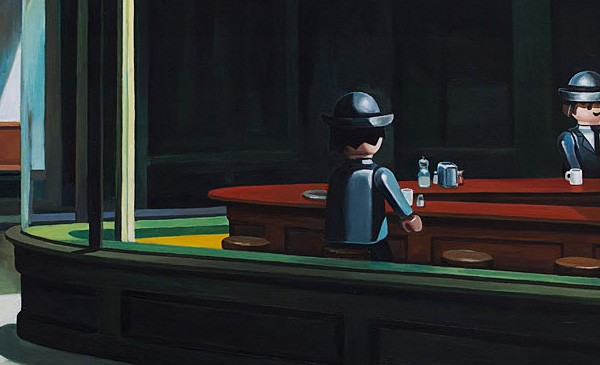 Pierre-Adrien Sollier and his Playmobil friends 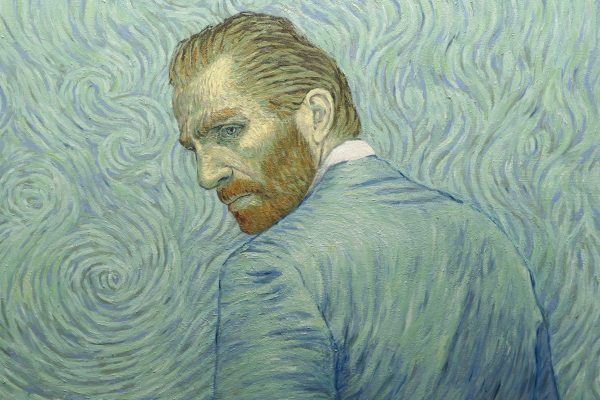