Hilarious Comics from War and Peas

Let’s start off this week’s posts with a good laugh. I know You’re going to love these Hilarious Comics from War and Peas!

A little about War and Peas

War and Peas is an ongoing web comic made by two individuals, Elizabeth and Jonathan. Bounded by fate and an obsession for carrot cake and alien movies, they roam the streets of their notorious hometown Saarbrücken, Germany.

Hailing from the German-French border town Saarbrücken, Jonathan Kunz, a lecturer in a local art school, and Elizabeth Pich, a freelance comic artist, teamed up in 2011 to publish comics under one and unique name on the internet. Their comics feature characters such as robots, ghosts, and dogs involved in stories relating to observations of everyday life. They chose a four-panel format leading up to a trenchant plot twist that really works wonders for the web surfer’s average attention span. Above all, these comics remain extremely funny, and will definitely brighten your day. They release a new strip every other Sunday, giving you time to build up a bit of anticipation for these little jewels. 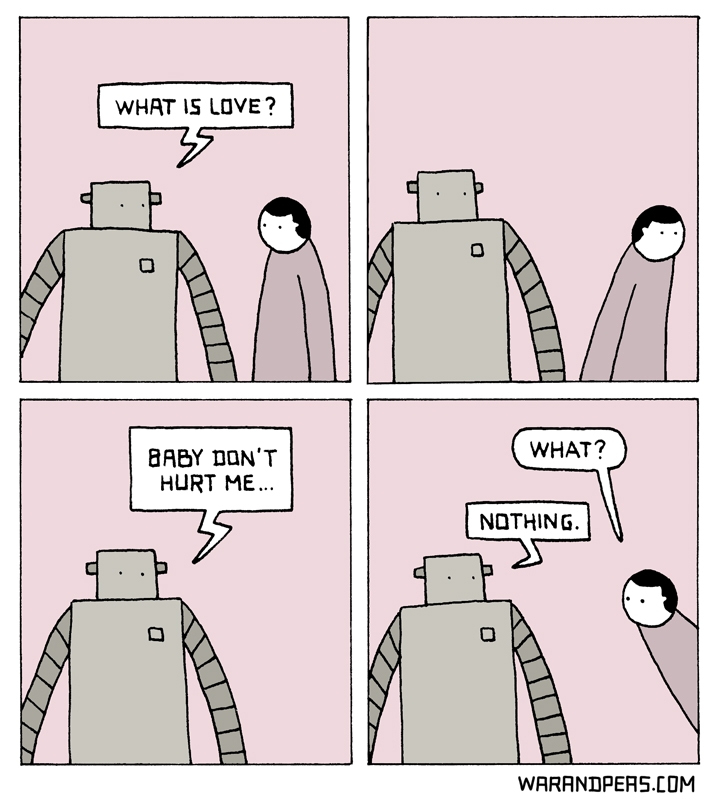 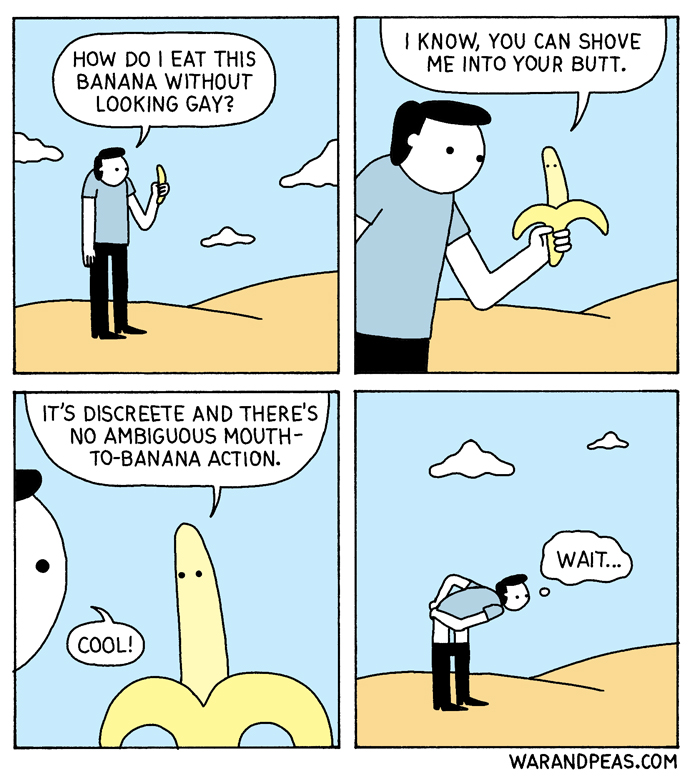 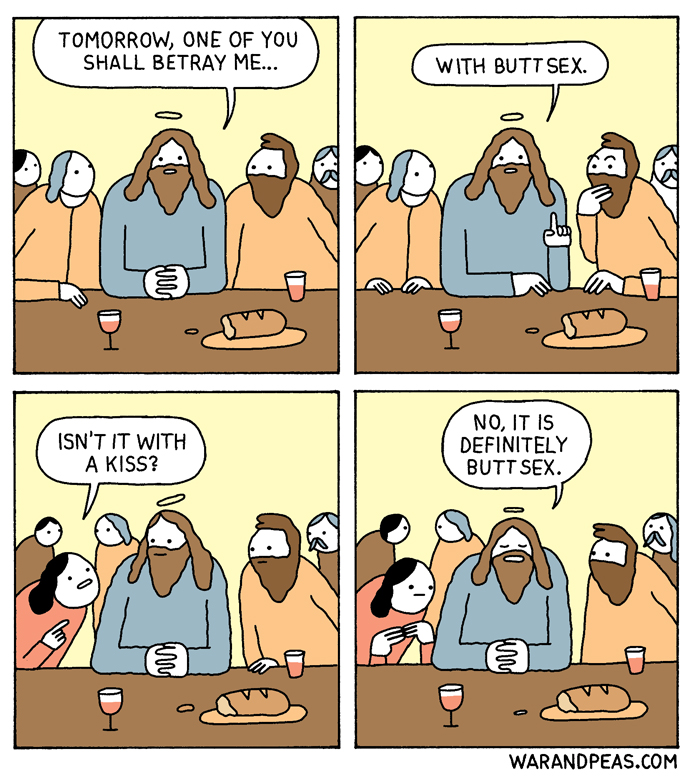 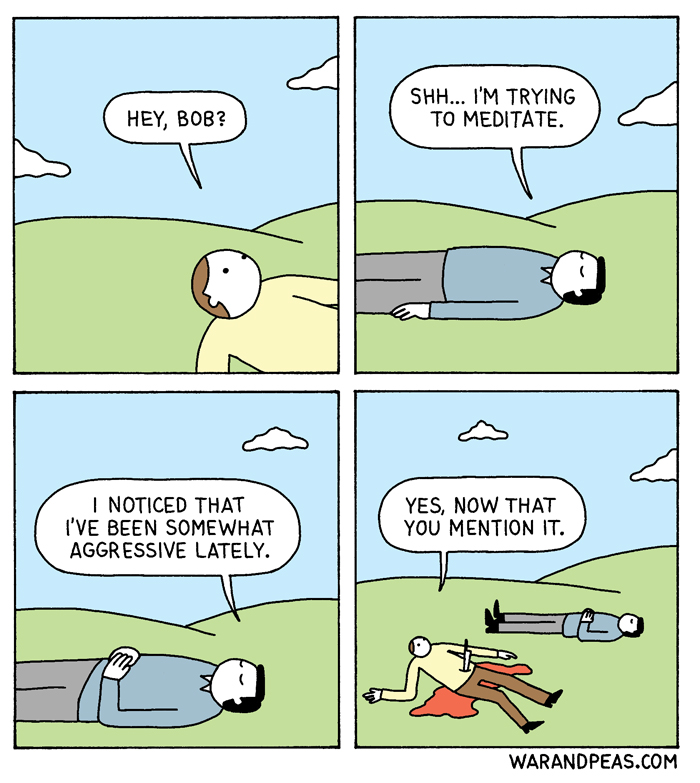 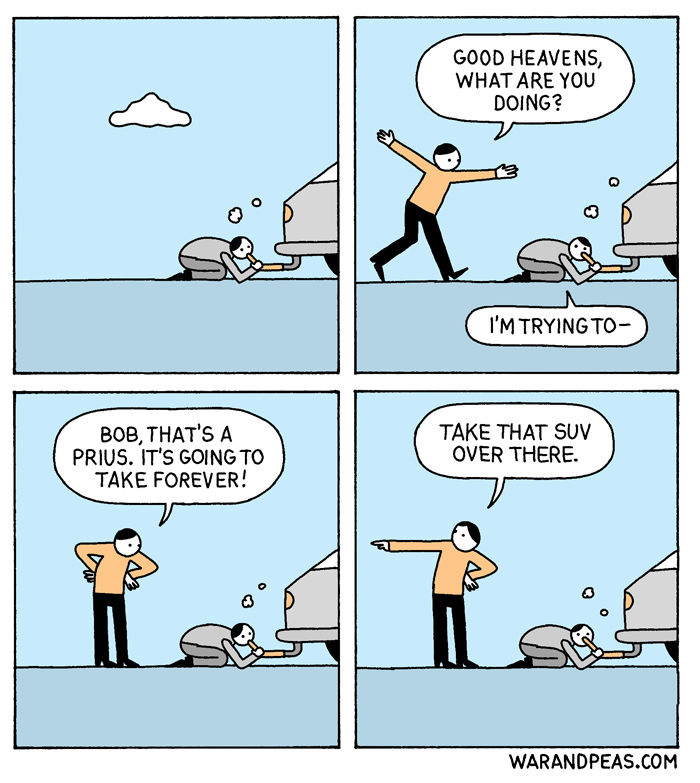 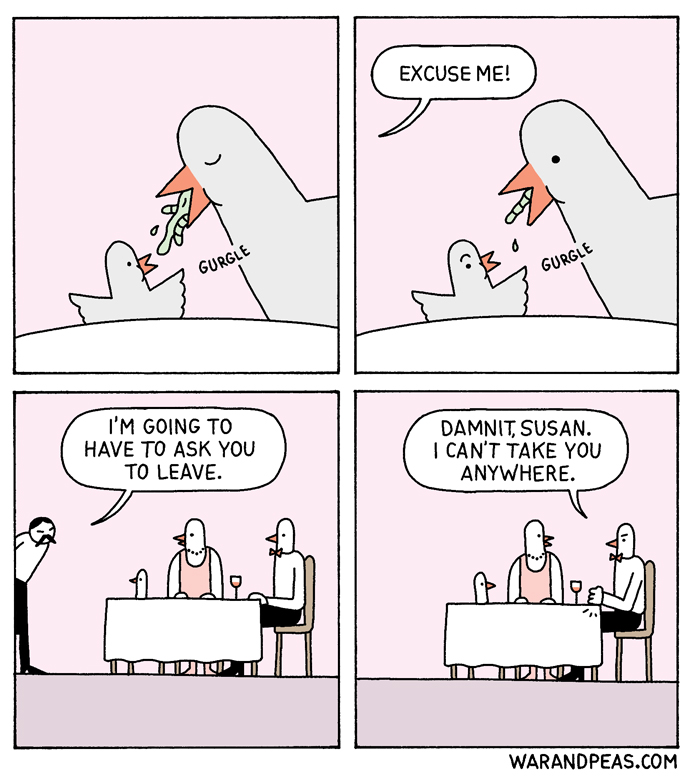 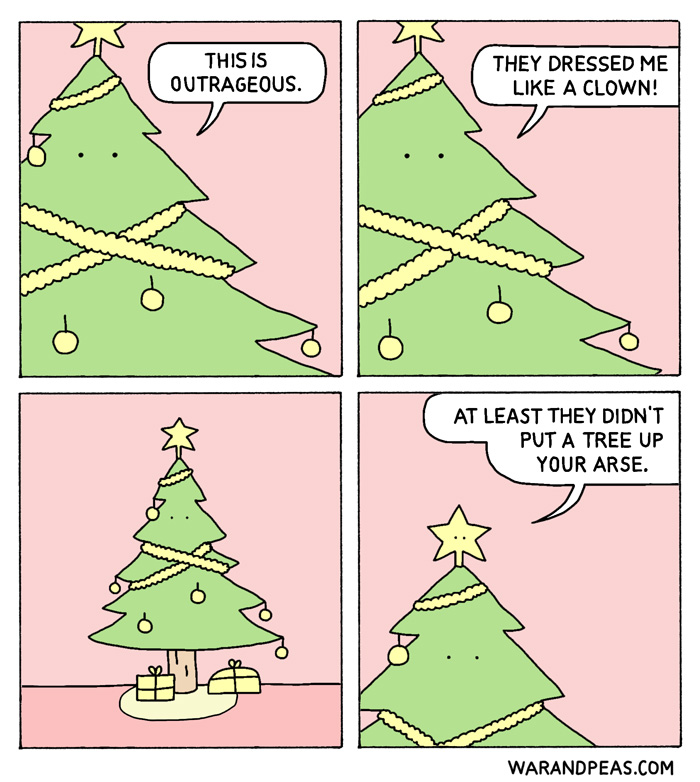 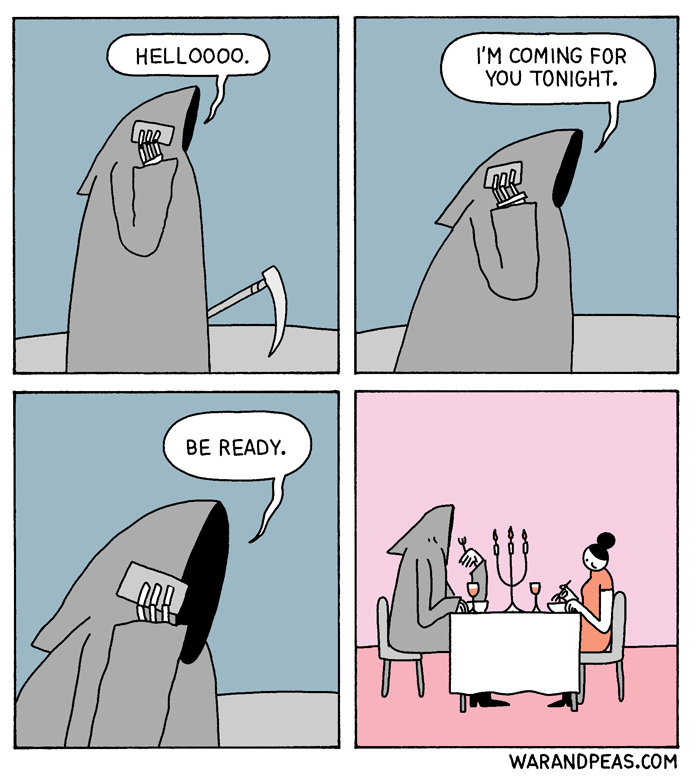 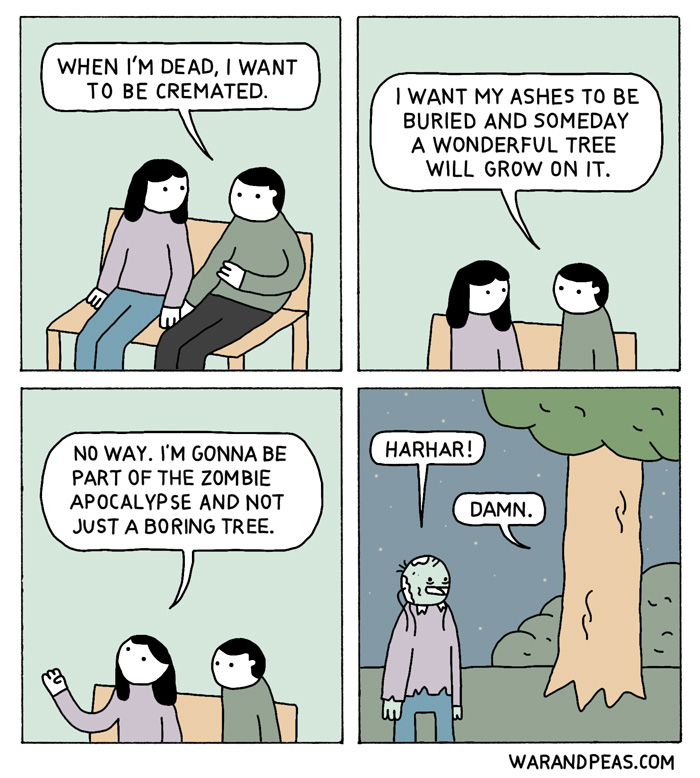 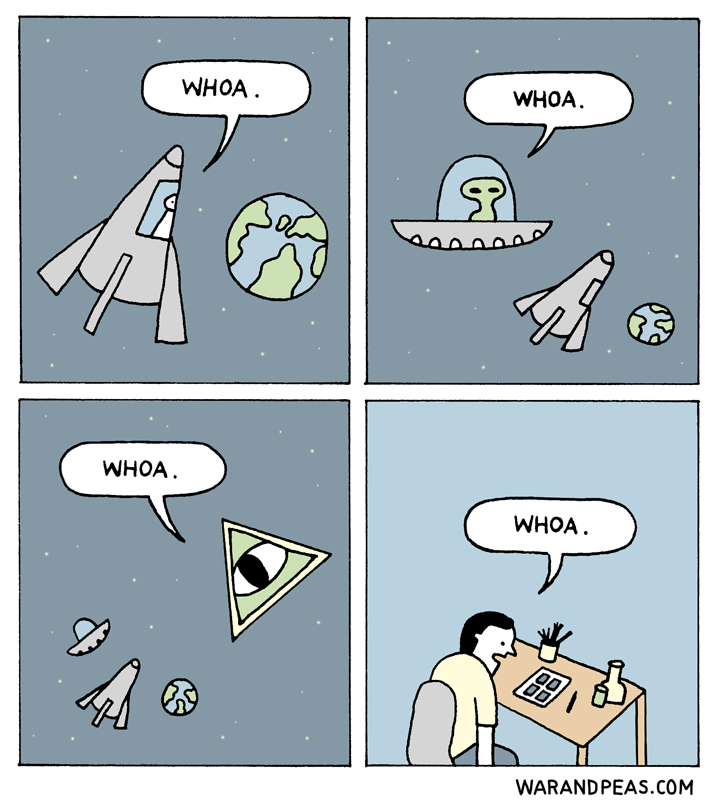 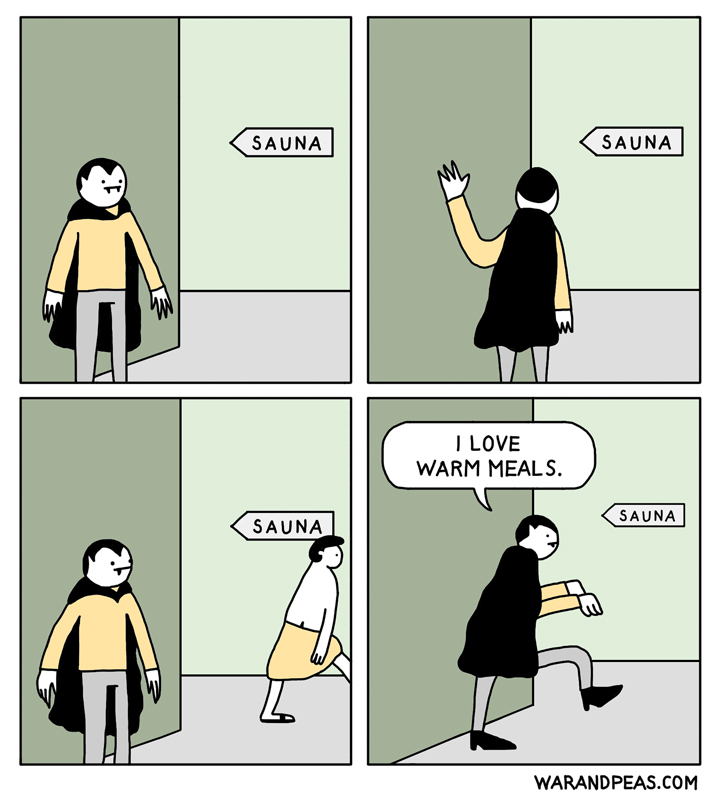 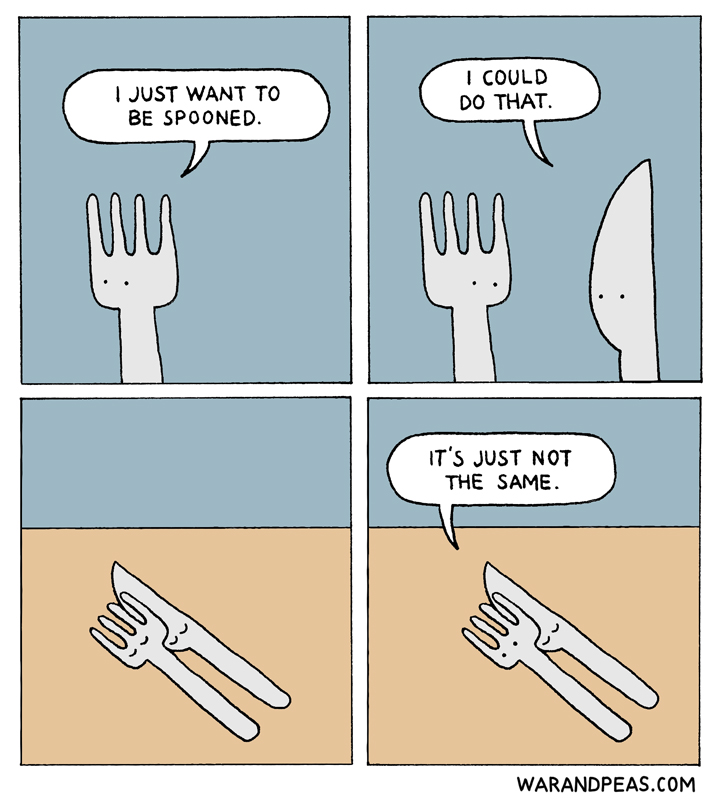 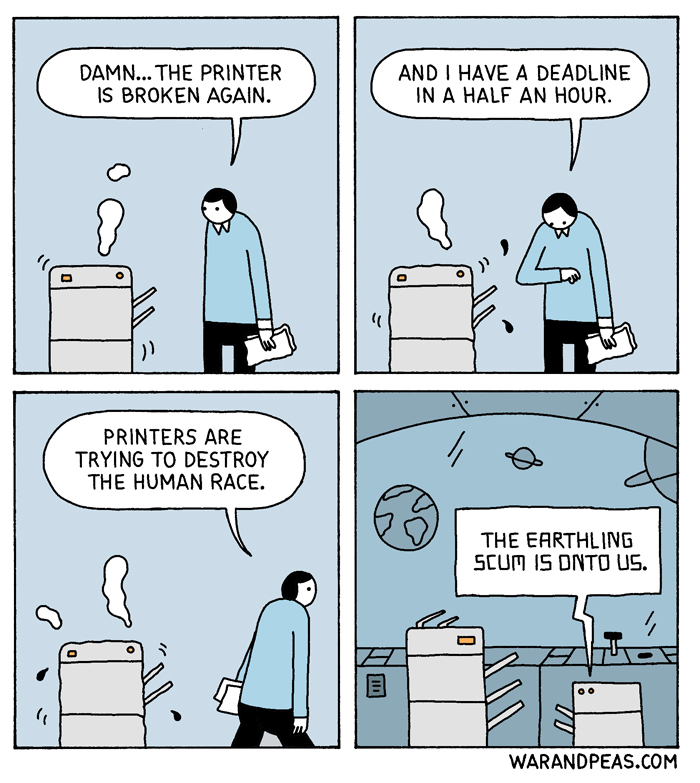 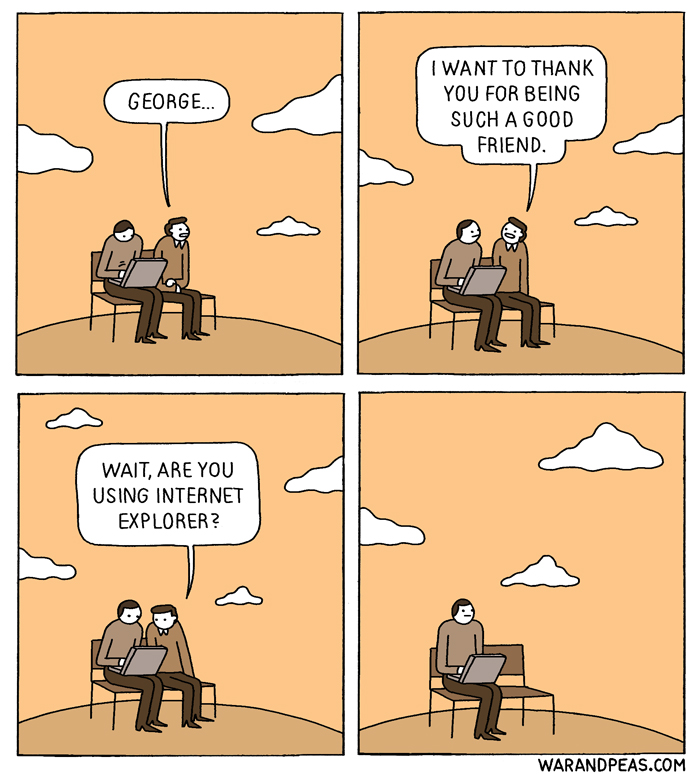 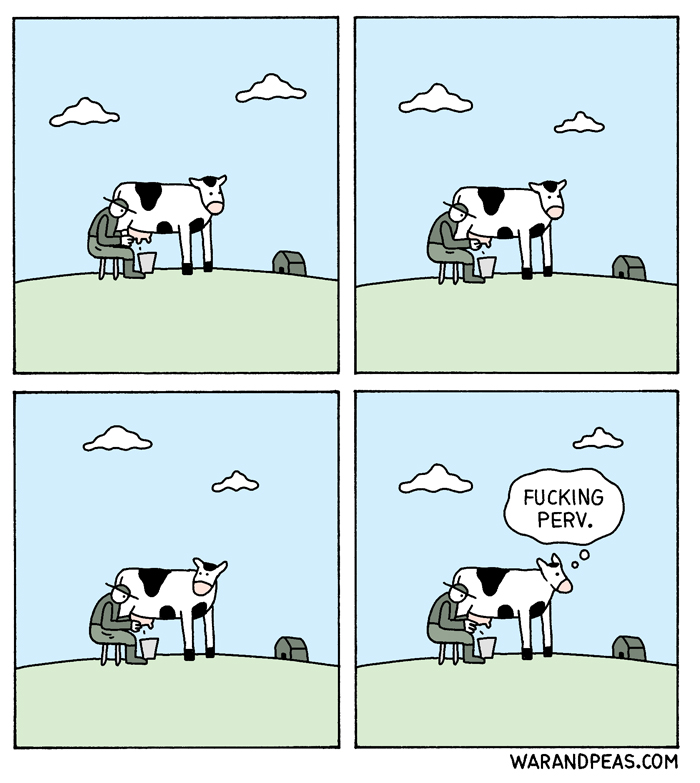 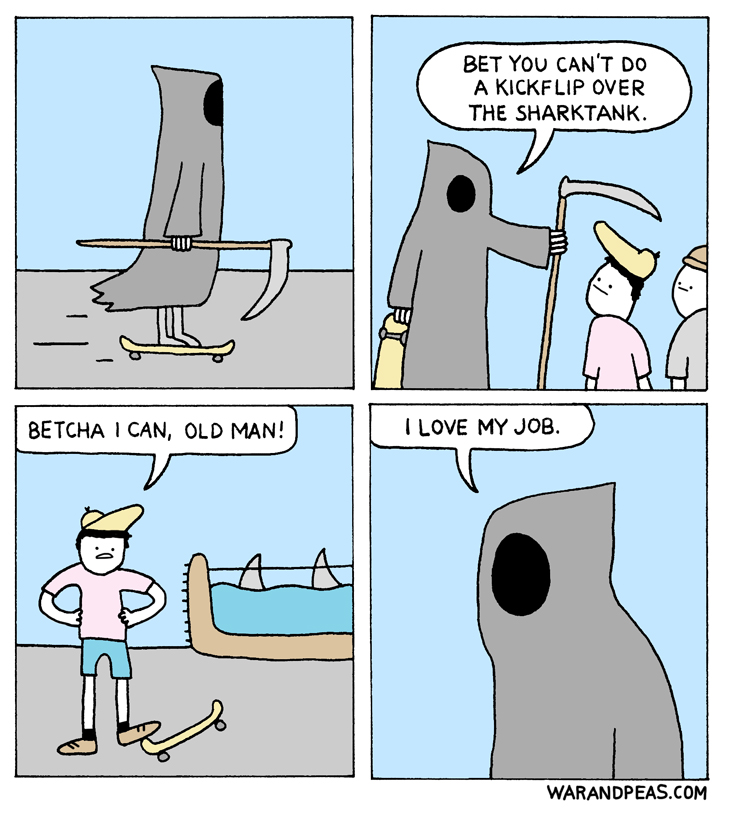 How to create a comical lunar scene in Illustrator – (part 1)

How to create a comical lunar scene in Illustrator – (part 2)