This Miniature Displays of Contemporary Urban Buildings by Joshua Smith will surely leave you in awe. The amount of details portrayed on his creations is staggering.

Some info on Joshua Smith and his Miniature Contemporary Urban Buildings

Joshua Smith is a miniaturist and former stencil artist based in Norwood, South Australia. With a career spanning 17 years he has showcased his work in London, Paris, Berlin, New York, Japan and all over Australia in over 100 exhibitions.

Formerly a self taught stencil artist Josh refocused his career to establishing Espionage Gallery, an Art Gallery based in Adelaide, South Australia showcasing both emerging and well established local, interstate and international artists. For 4 years he showcased over 600 artists from over 20 countries.

In 2015 after the closure of Espionage Gallery Josh refocused back onto his own career this time as a self taught miniaturist. His miniature works primarily focus on the often overlooked aspects of the urban environment such as grime, rust, decay to discarded cigarettes and graffiti perfectly recreated in 1:20 scale miniatures.

Despite his relatively short career in this new direction his work has already been showcased in galleries and art fairs in London, Paris, Berlin, New York, Sydney and Melbourne. He is currently showcasing work with Muriel Guepin Gallery in New York and at the VOLTA Art Fair in New York City.

For this particular project, Joshua Smith works at 1:20 scale to build works that capture the long-term exposition to the harsh urban environment of cities such as Hong Kong, Sydney and Los Angeles. Joshua creates this illusion through the addition of items left by the population of each city, bringing in elements of the city’s workers, inhabitants, and street artists. He will also use graffiti on some exteriors or Chinese takeout food nicely laid out on a small table sitting on the roof of a building. Joshua Smith has been working on this entire series for almost two years. Some of the materials used throughout his works include MDF, cardboard, and plastic to create the foundations. He will then create the exterior details with paint and chalk pastels.

If you like these Miniature Contemporary Urban Buildings by Joshua Smith, then make sure to check out this other post on “The world’s largest miniature airport now in ‘Miniatur Wunderland” Germany” or this post “Italian Pastry Chef Matteo Stucchi Creates Miniature Worlds“. 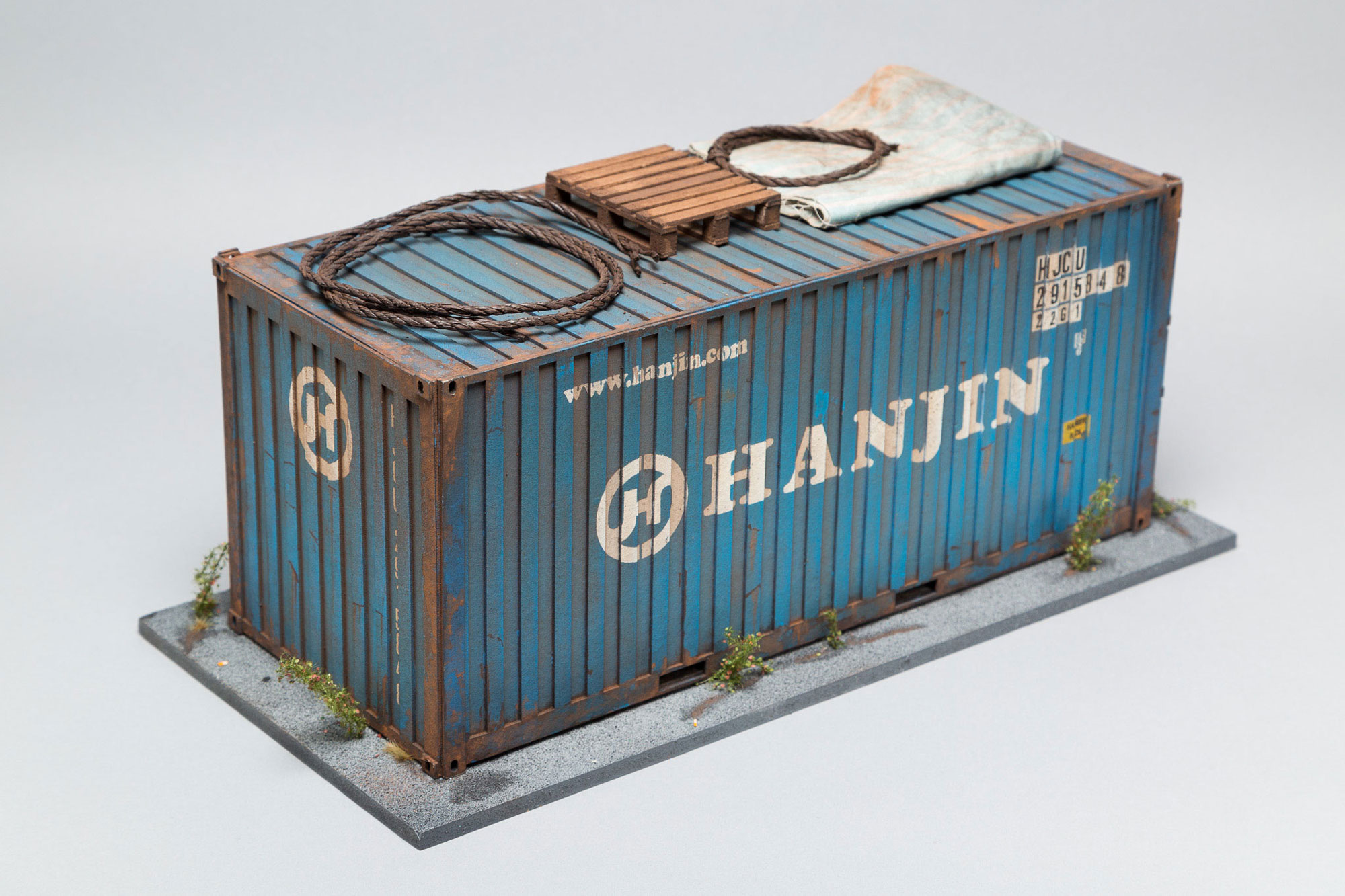 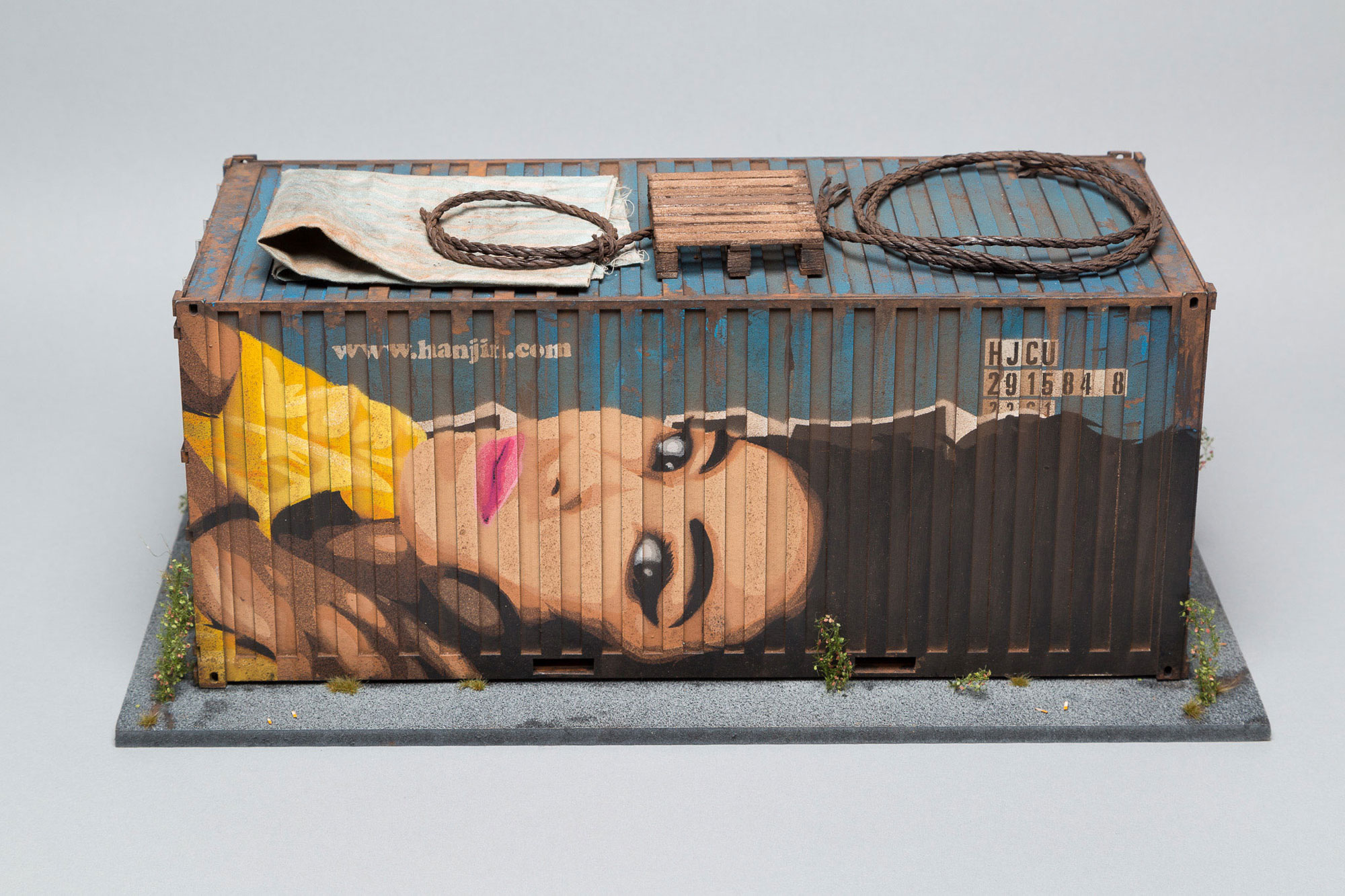 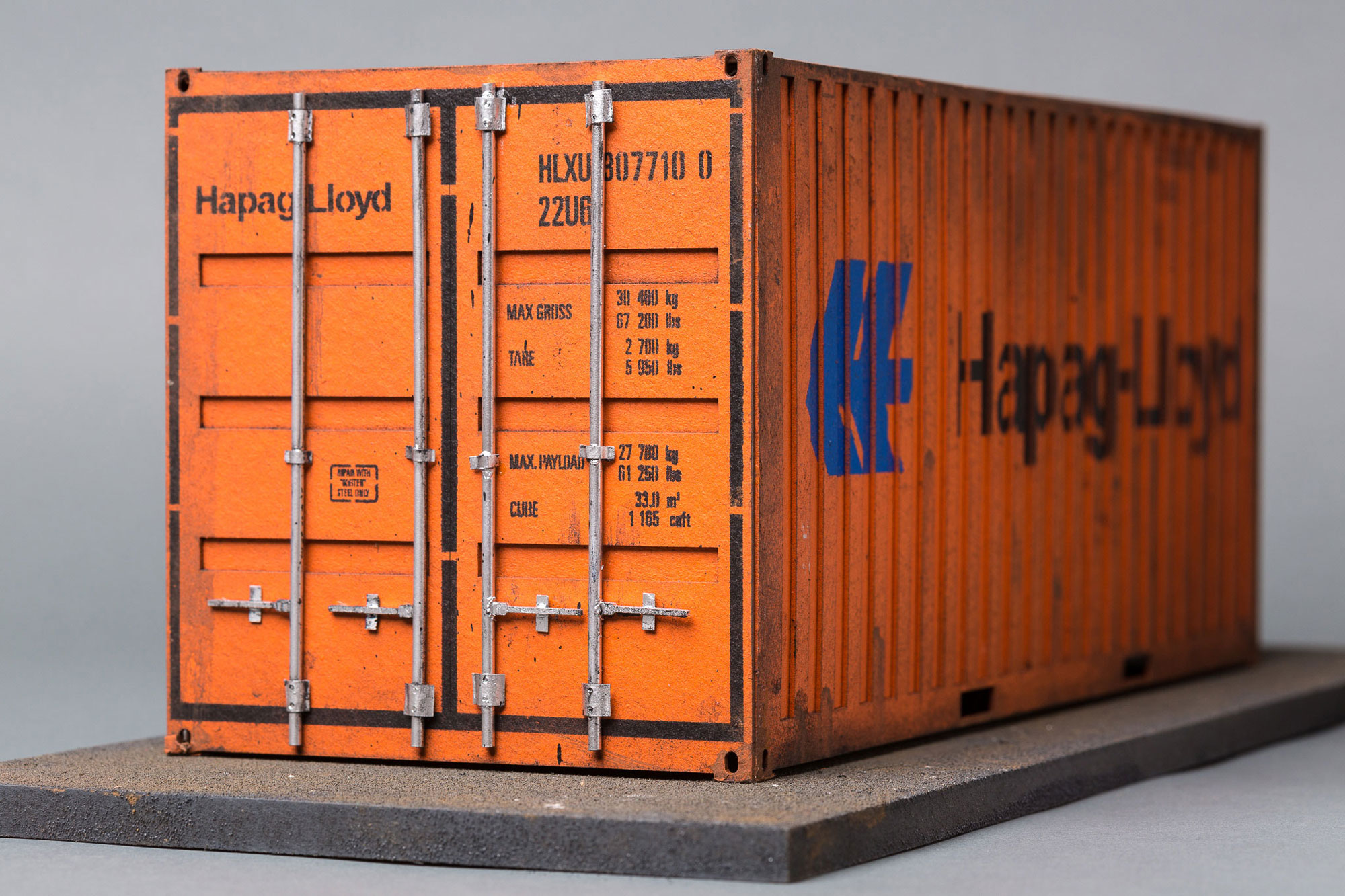 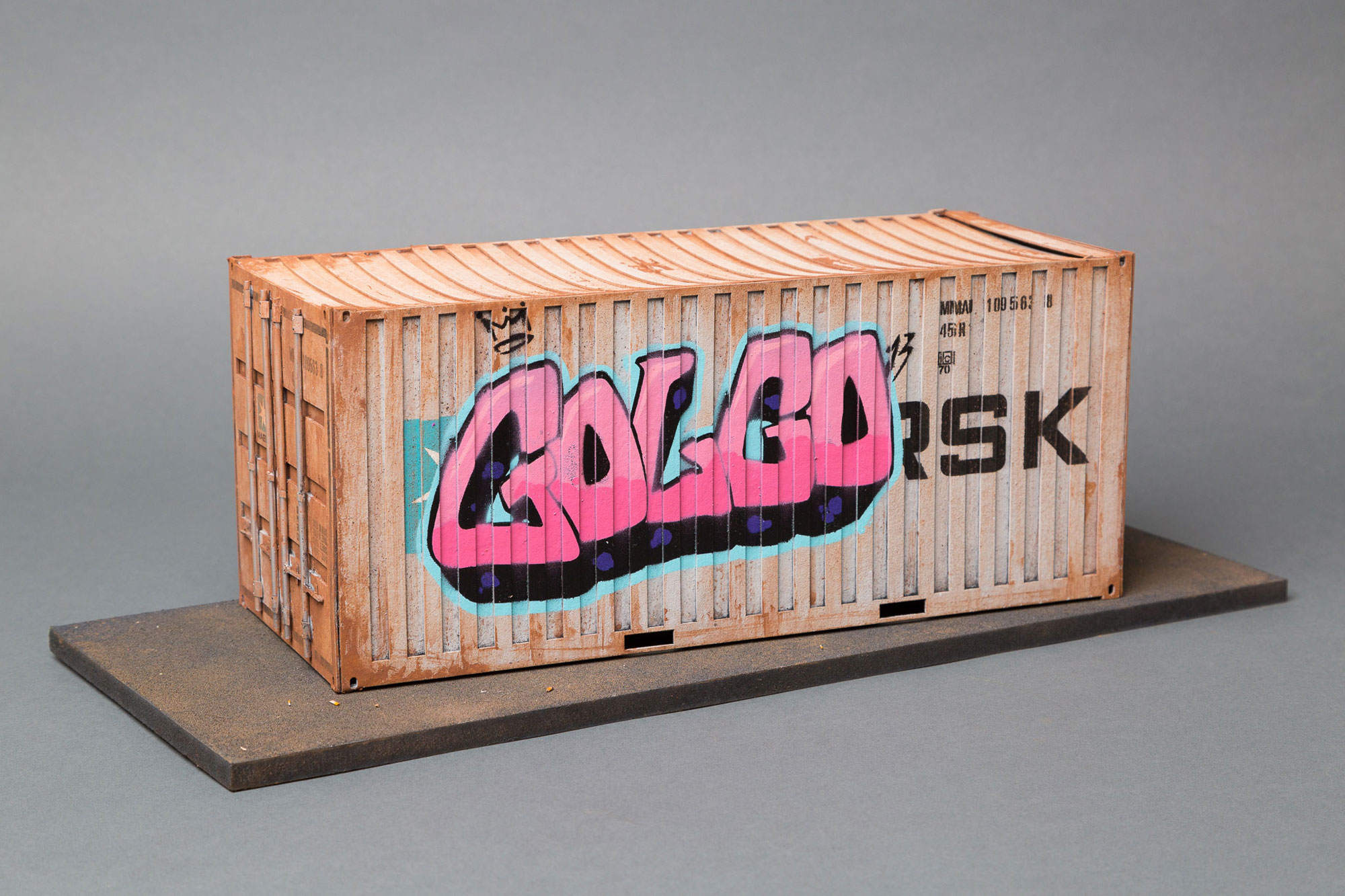 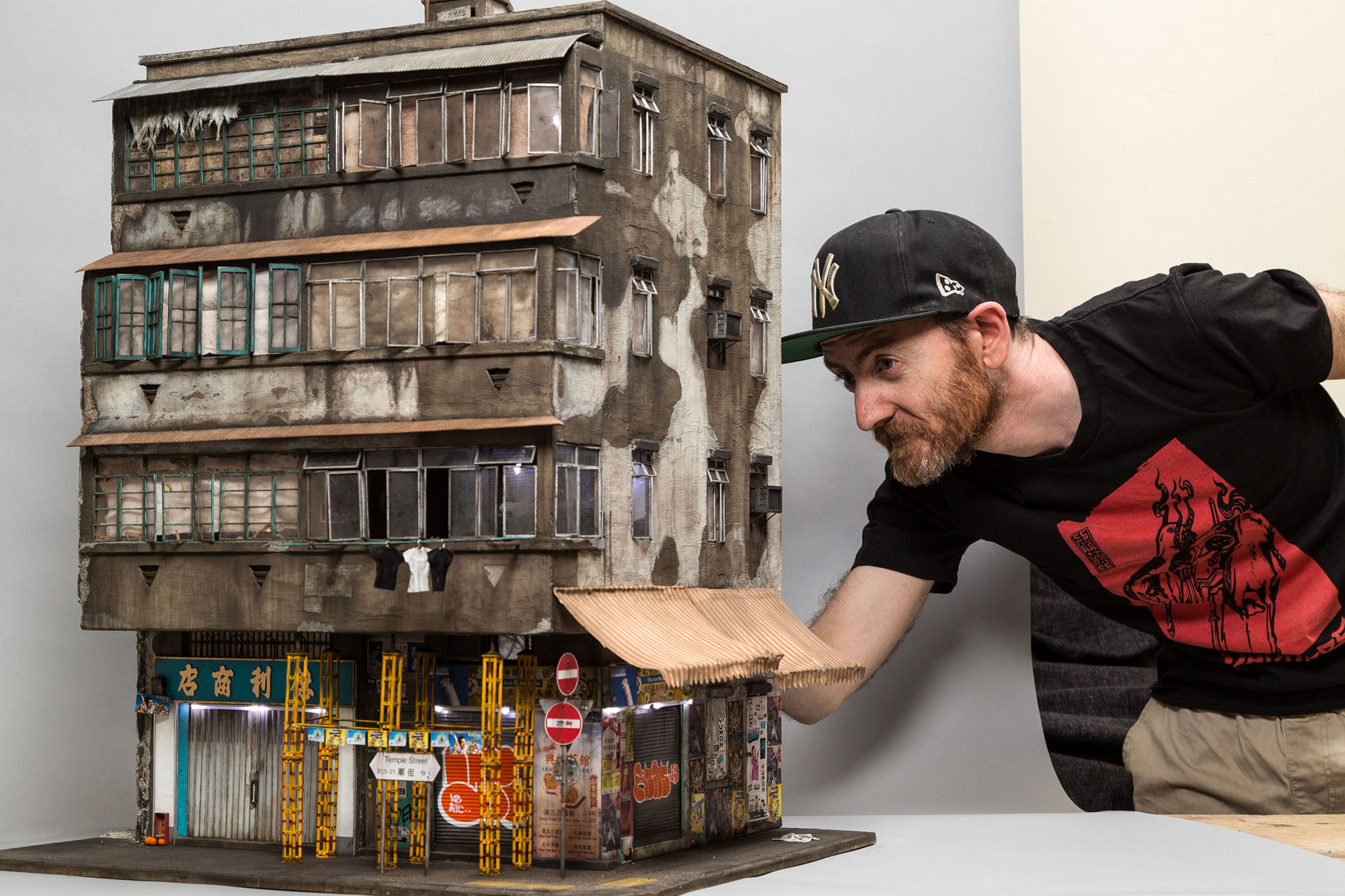 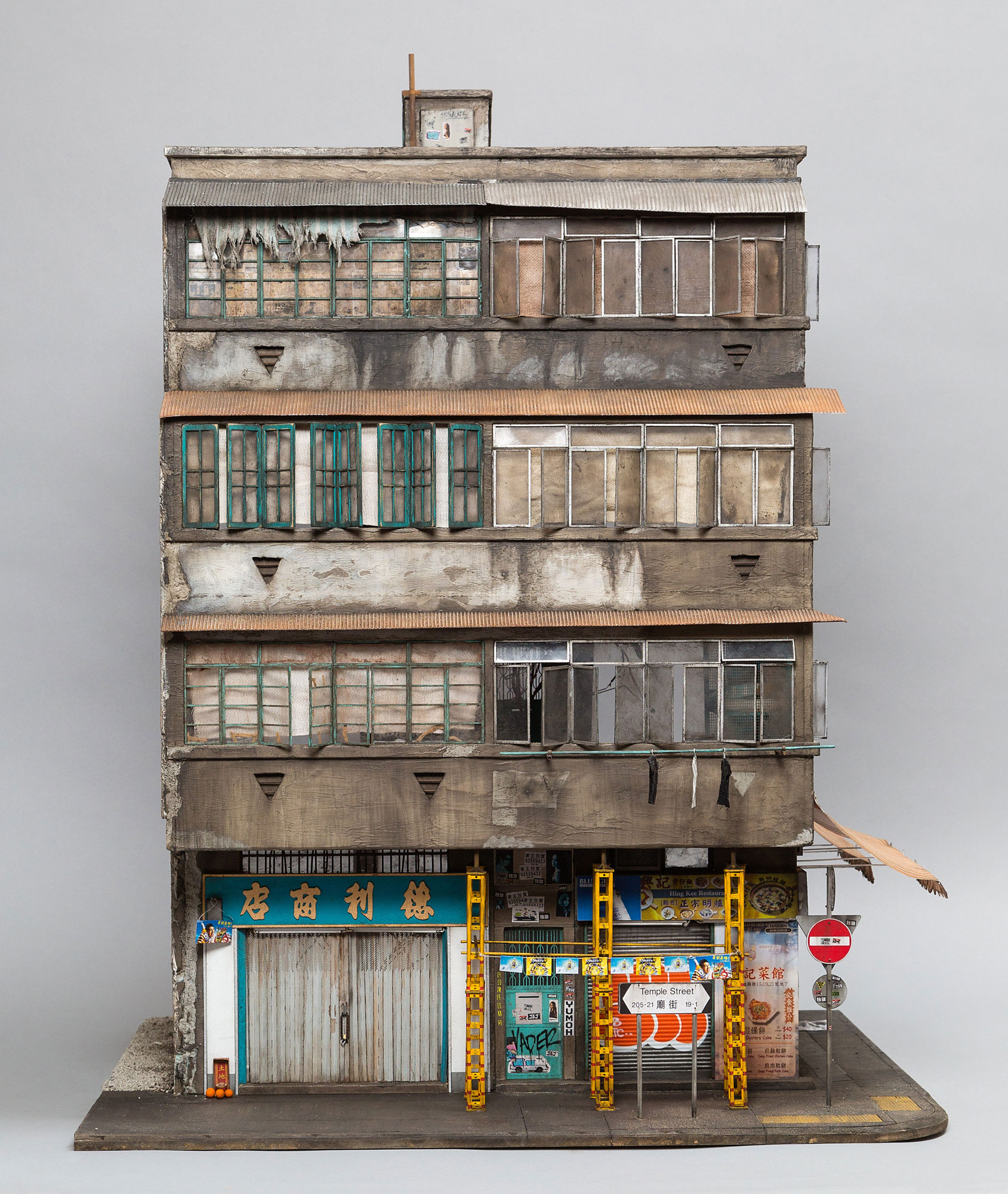 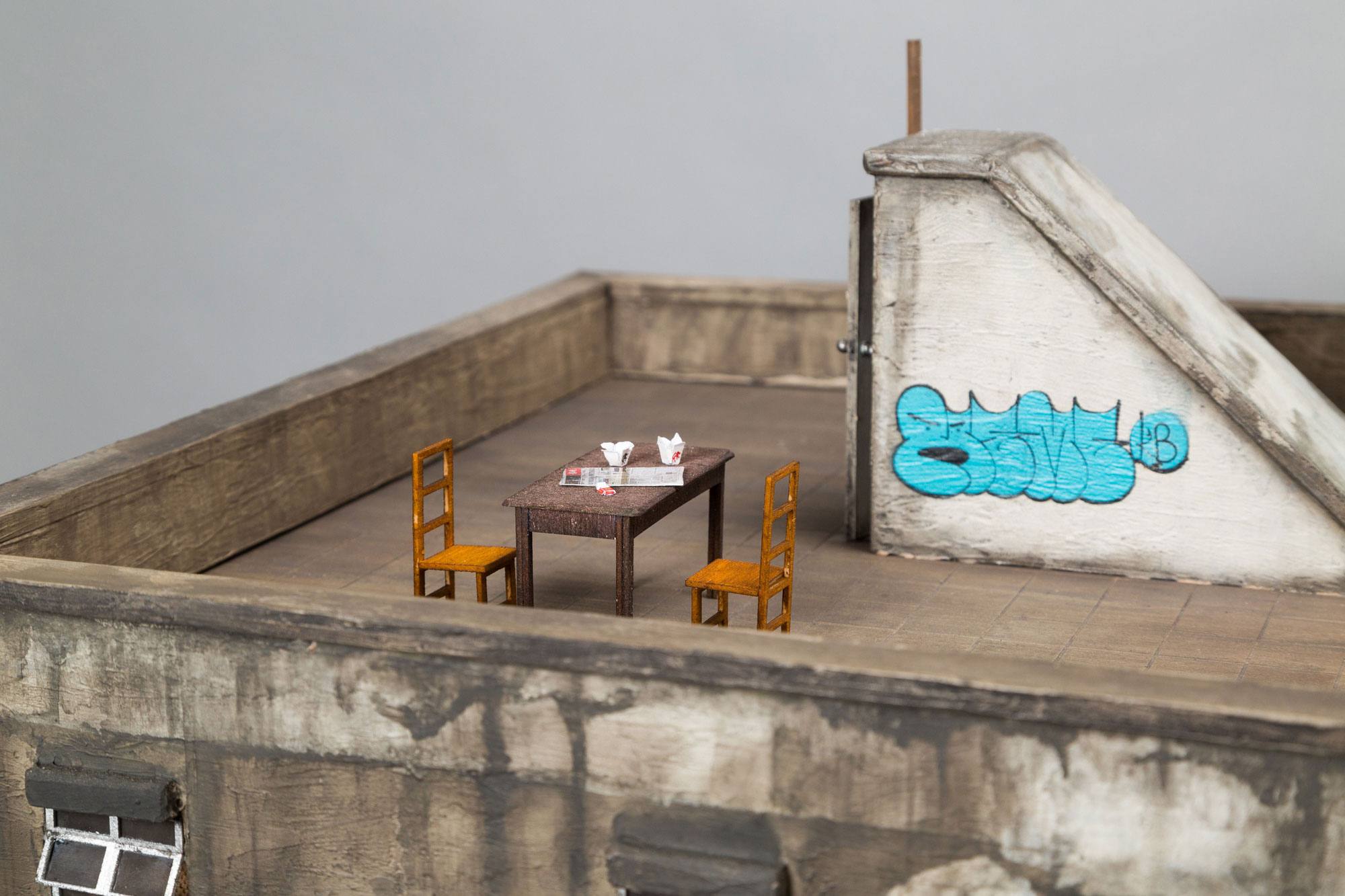 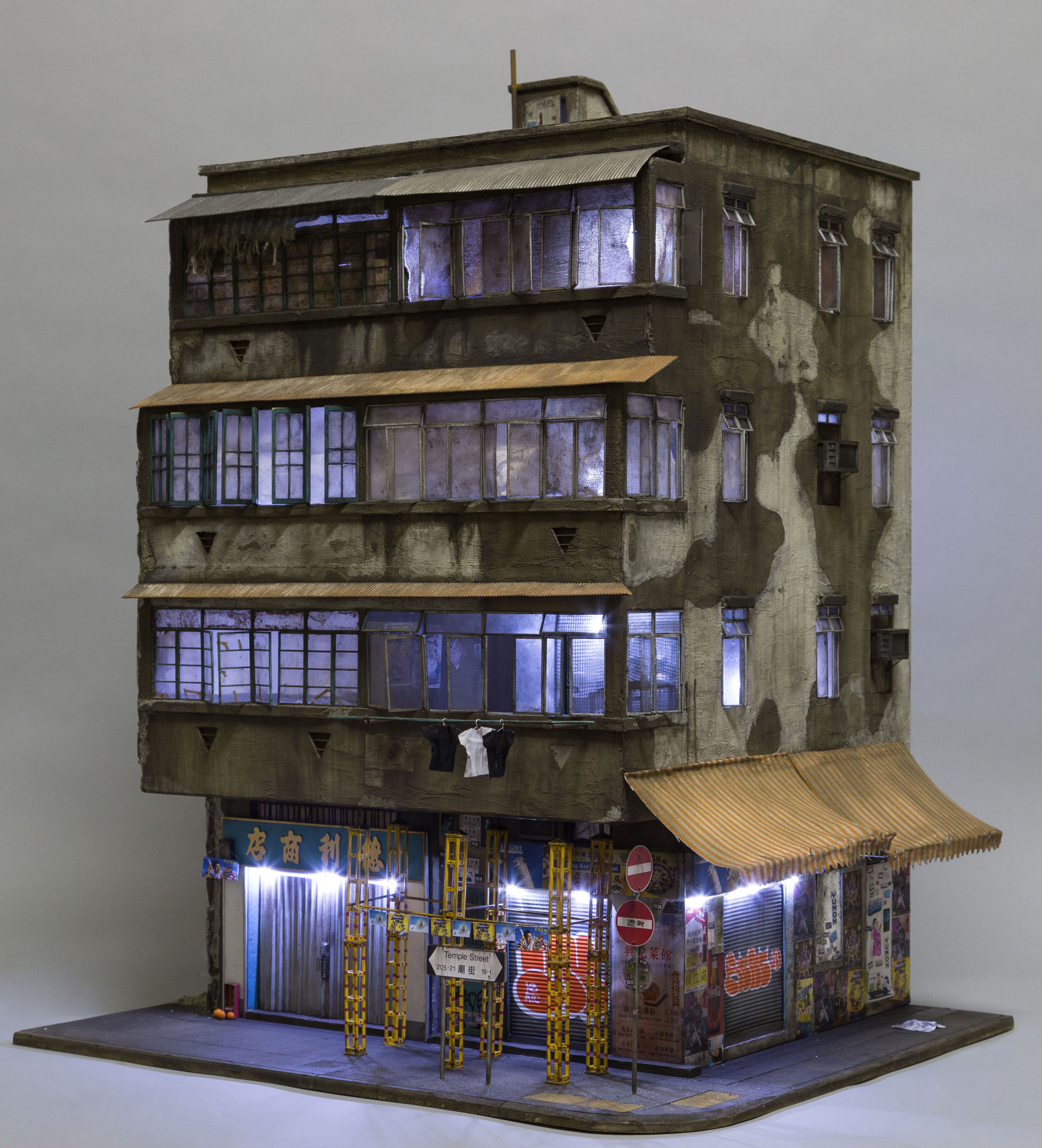 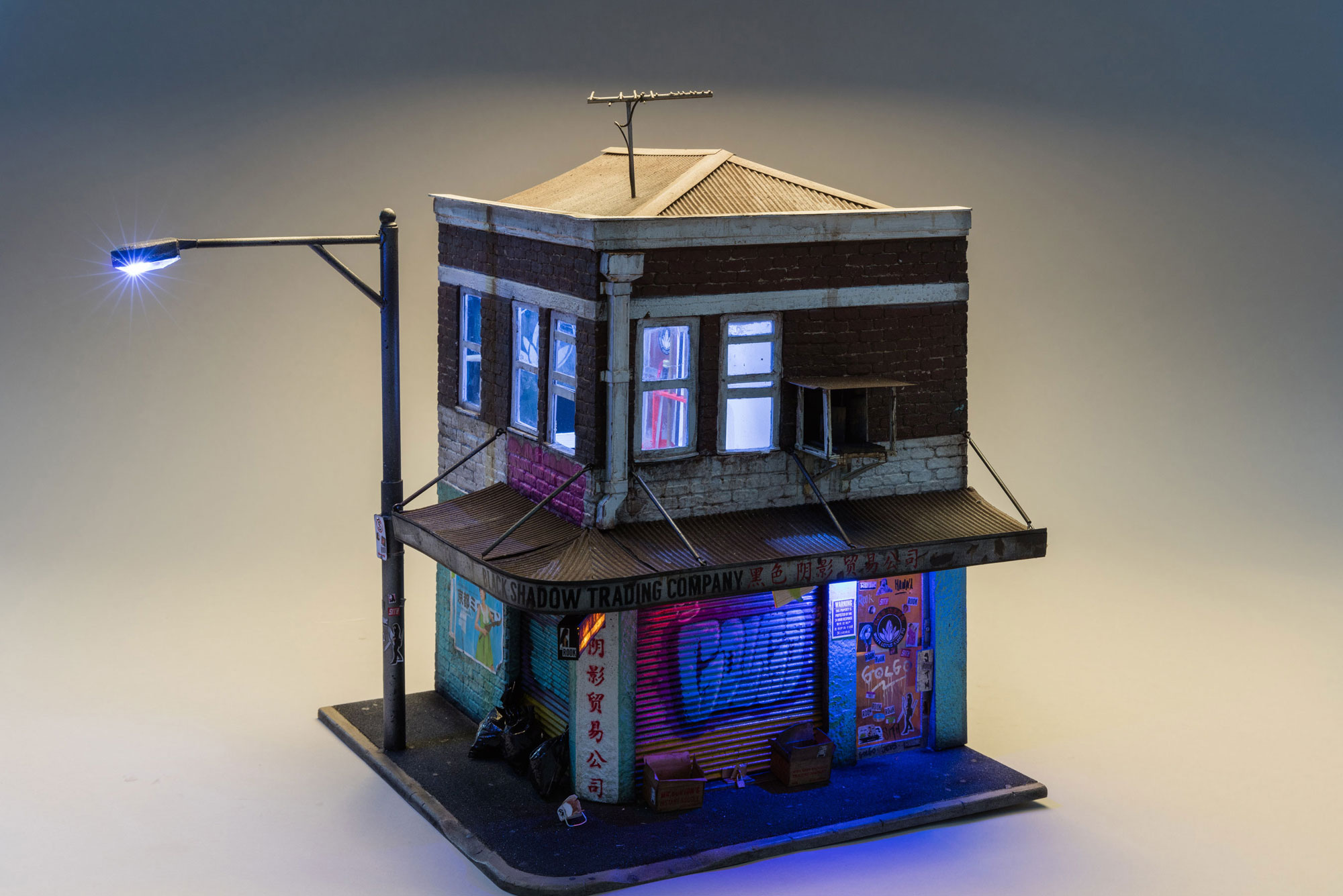 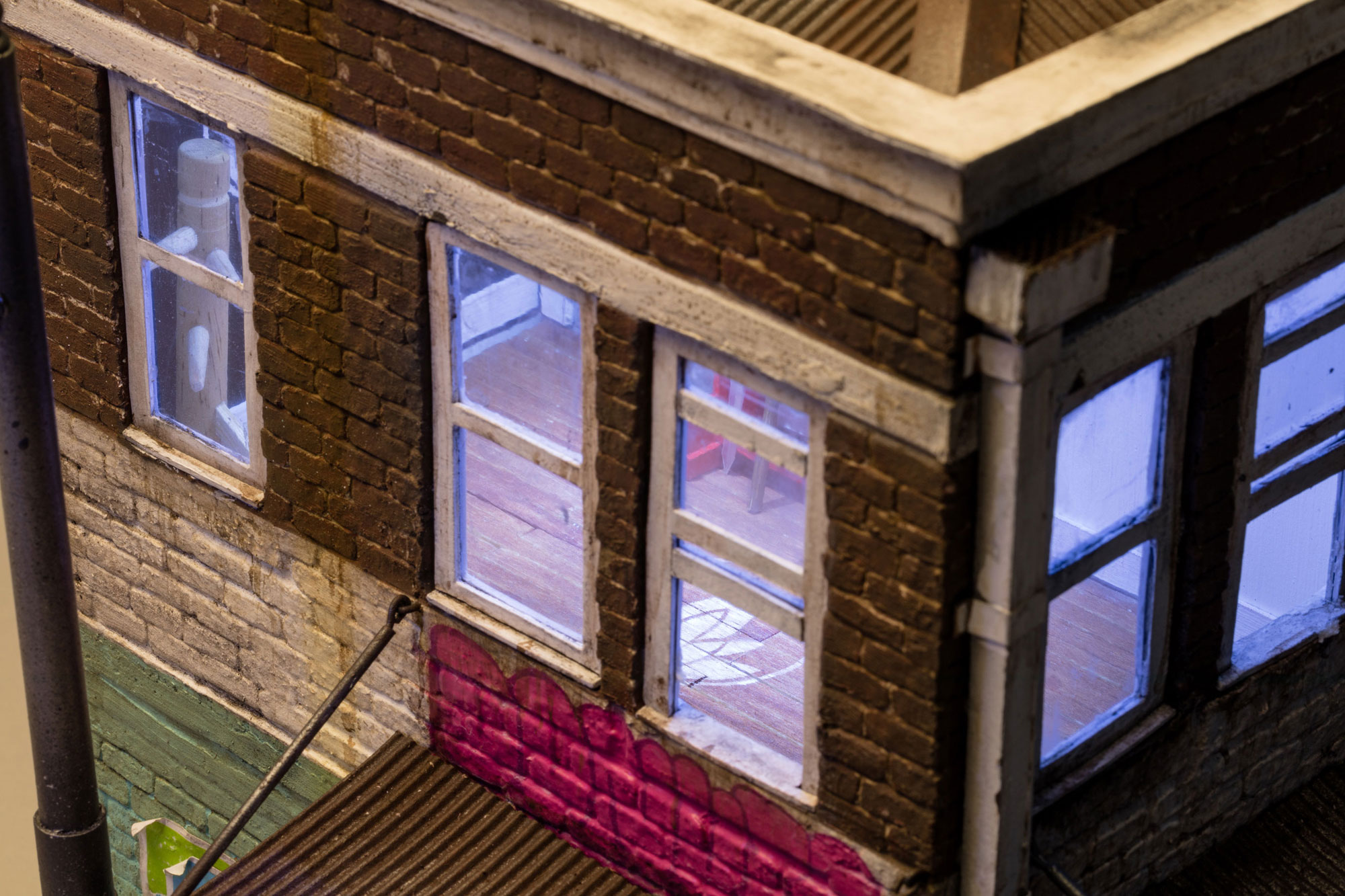 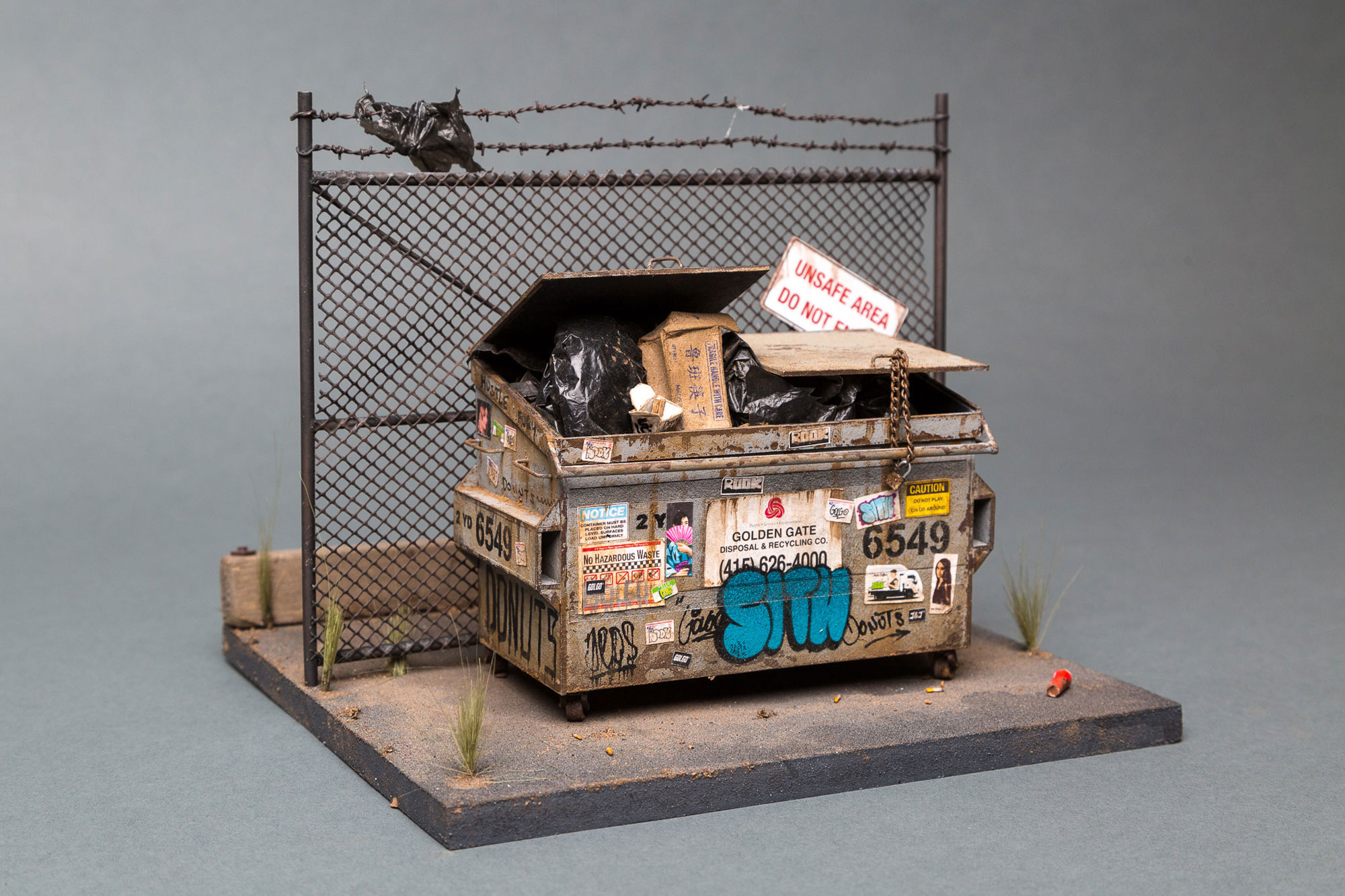